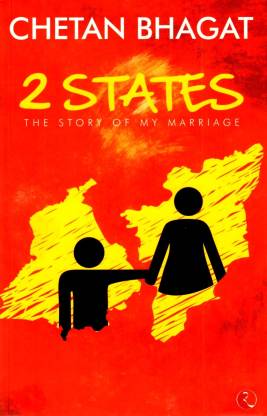 I read this Book and i truly appreciate how interesting Chetan bhagat way to write a story. i saw movie first but i Found this book is much much interesting then movie.
READ MORE