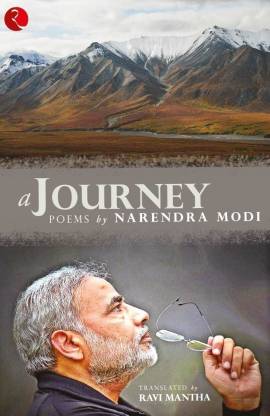 A Journey is a collection of poems by the BJP Prime Ministerial Candidate Narendra Modi. This collection is an English language translation of the original.

Narendra Modi is known for many things, especially his contributions towards the political model of the BJP which has led to the improvement of the state of Gujarat. Not many know him for the fluent poet that he is. In his poems he touches upon many topics, religion, brotherhood, faith, leadership and more. Empowered with passion and devotion, his poems showcase a window into the statesman's heart which everyone must peer to understand the man behind the politics.

Narendra Modi is an Indian politician, writer and the 14th Chief Minister of the state of Gujarat. A member of the Bharatiya Janata Party, he is the current Prime Ministerial candidate for the BJP-led National Democratic Alliance in the 2014 Indian general elections.

Well known for his tenure as Gujarat's longest serving chief minister, he has served four terms and many believe that his contributions have pushed the state towards better development. He has won much acclaim for his contributions to politics and the State of Gujarat, including, Gujarat Ratna by Shri Poona Gujarati Bandhu Samaj, Asian Winner of the fDi Personality of the Year Award for 2009, and has appeared in Time's 2014 list of the 100 most influential people in the world. 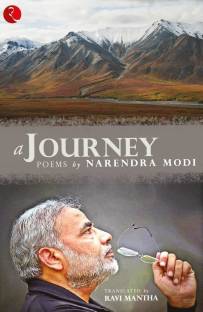 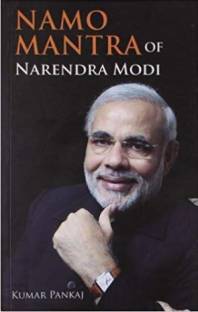 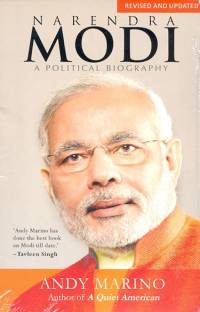 I think translation is not done with the sense poem is written. You will be unable to feel the emotion. As I am a big fan of our PM, that's why I purchased the book.
READ MORE

The poems are translated in the simplest language possible. But that doesn't mean the depth of the poems is lost :). A must read for poetry lovers, especially those who like free verse poetry.
READ MORE