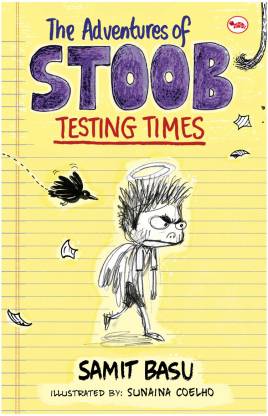 The Adventures of Stoob is a new children’s book by Samit Basu. It is India’s answer to the genre of books following the Wimpy Kid titles.

Subroto Bandhopadhyay has it tough. Stoob as he is better known, is a teenager with parents who don’t stop nagging, bullies at school and a penchant for getting into trouble. He is almost done with class five, and believes that middle school will be much better. But just when he breathes a sigh of relief, he learns that the class test marks have been scrapped and there’s a big examination which determines who passes. Future biographers, Stoob believes, will call this period of his life his “incredibly dangerous exam”, and they would be right. His parents don’t want him to do anything else but study and his close friends disappear to prepare for the exams. Luckily, his best friend Prithvi comes to him with a secret for acing the exam without studying. But nothing is going to be easy for Stoob, because he has an evil crow he calls Crowldemort is on his toes and seems to think Stoob’s head is a nice bathroom. Add some home invading monkeys and you’ve got yourself an adventure to give Jeff Kinney’s hero a run for his money.

Samit Basu is an Indian writer best known for his Gameworld Trilogy of fantasy novels including: The Simoqin Prophecies, The Manticore’s Secret and The Unwaba Revelations. He has also written: Turbulence and Terror on the Titanic. 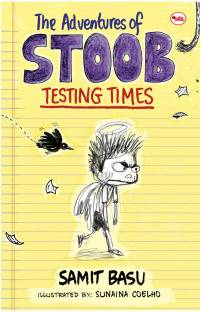 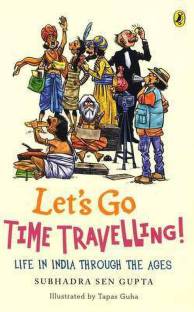 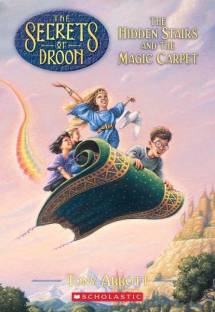 the packaging and all is always good, delivery also flipkart does on time. but i have rated for the book . i mean the book isn't that great not bad too, good for children . quick and easy book. most of the things Indian students would relate to.
READ MORE

My daughter loves to read it anytime

the book is entertaining,cheeky & funny if something like stoob has happened to you and you are willing to make the child inside you laugh.
but it is very short and not worth its price !!!!!!!!!!!!
READ MORE