Don’t let the heat take a toll on your mood. All you need is the Carrier AC (1.5 ton) to keep your room cool. Your favourite online shopping app has a wide range of Carrier ACs. You can even compare the different Carrier AC (1.5 ton) prices and buy a model that meets your requirements. Oh, and that’s not all, there are plenty of features that you can expect in an air conditioner from Carrier. For example, a few models feature the Sleep mode, Follow Me function, My Mode, and the Auto Cleanser function. Most of the air conditioners from Carrier come with a good rating thereby making them environment-friendly as well. A few models also feature the dust filter and the anti-bacterial filter to ensure that you are provided with a cool and cosy environment at home, even when the temperature outside is soaring. The information is updated on 27-Jun-22 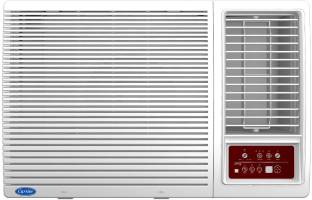 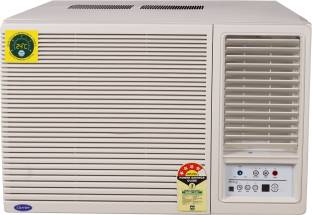 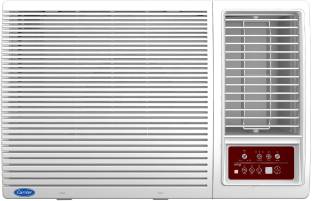 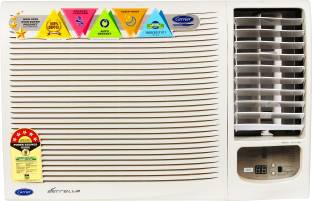 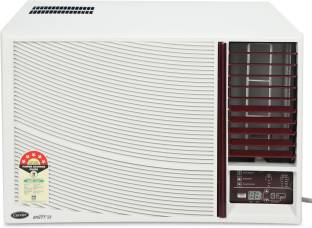 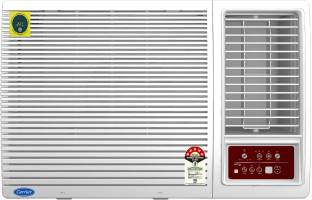 Excellent product. Got it for Rs26490.Installation was done by carrier for Rs700. Got it at a much cheaper price than local dealer with complete brand warran...
Read full review

Good performance .I am happy with this after using 3 years.Can go for it.
Read full review

This Product was not good. its a waste of money.
Read full review