When a CERN scientist is found murdered, the investigators decide to contact Robert Langdon for assistance. A Professor of Symbology at Harvard, Langdon can’t understand why the police need his help. When he arrives, he discovers a series of strange symbols which link the murder to the Vatican, where the College of Cardinals has assembled for one purpose: the election of the new Pope. The entire world is watching as the ballot boxes are collected, but unless Langdon can help solve the clues in time, a deadly bomb waits beneath the city, waiting to go off.

Robert Langdon returns to investigate a series of symbols surrounding the murder of the curator of the Louvre in The Da Vinci Code. 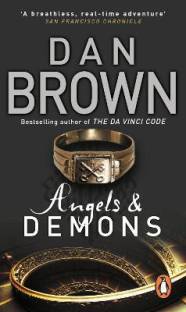 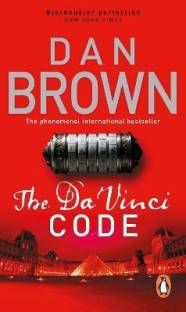 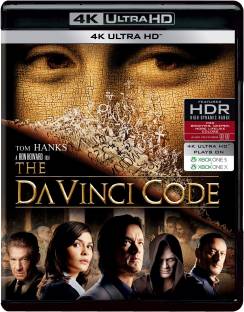 For a moment, let's put aside all the controversies around Dan Brown's books (The Da Vinci Code I mean). If you consider this book, there are readers who have considered the debate between science and religion to be lame, there are readers who have considered it to be enlightening. Let's put all those debates and judgments aside.
This book excels at two levels. 1. For taking the reader into another world for a thrilling story. It's a place I've never been to, and will probably never be. 2. Fo...
READ MORE

Recieved the book at best quality (no bookmark). I've already read Da Vinci code, which just blew my mind . Super excited for this one. No matter what Dan Brown will always remain my most favorite author after George R.R Martin. ?♥️
READ MORE

This book is the most amazing book i have EVER read. This book has an awesome plot with superb ending. Best Dan Brown book. While rating this i wished i could give it 10 out of 5 stars.
And about flipkart. I ordered this book at some night. It said the book will come in 3 days. And lo and behold, i got the book the next morning. Less than 12 hr difference.
READ MORE

This book is best for beginners and have a suspence till the end. The story was very fascinating because it's including the story of illuminati . The best thing is that it is easy to use rather than Da Vinci code. Page quality is of Recycled paper and it is very good to read it is small in size but not the like a pocket diary it is a size of two glasses. I recommend this book.
READ MORE

Angels and Demons was my first Dan Brown Novel and I must state that I thoroughly enjoyed the book specially all the fun action and thrills and the fact that it is so well researched. The only problem I had was the 640 pages lenght of the book. Apart from that it is one of the best thrillers I have read so far.( For me better than Da Vinci Code).
READ MORE

This is my 1st order and its really satisfied me. This book is awesome i really enjoy the company of robert langdon and its awesome journey to rome n find the mystery hide in rome
READ MORE

Get transported to the Vatican ....

First thing first , I want to confess that I am not a very "avid " reader and just CANNOT devour all the books I come across, at one go . I only do so to books I LOVE!!!
And this is one of those.......\m/
The book is pacy , well composed and the plot is unparalleled .... It also is a great vocabulary enhancer and will surely find great utility amongst young readers and adults , alike. ! :D
Go for it !! You won't regret it dear reader ........ All the Best !!
READ MORE

Only one word for Dan Brown "LEGENDARY". The suspence will kill you till end. And its just incredible how precisely every place is described. That city (but if i say here which one, it will become a spoiler because every location is a part of suspence.). Afterall thats what I like about Dan Brown, he puts fiction into real world places so that you can actually feel reality in it (not like hogwarts or the wall, kidding those are good too but Dan Brown is just exceptional)
READ MORE

I'm actually very tensed at the beginning..because this is my first novel ever.
But it came just within 3 days and with very nice packaging...the novel is just awesome.
Although I haven't read it completely, I'm reading chapters 17 now...but will share my experience here also.
As I expected, the story has a very high pace , amazing and simple writing.....even a beginner can understand very easily.

As I'm reading this novel, interest of reading is developing on me and if you want to start ...
READ MORE 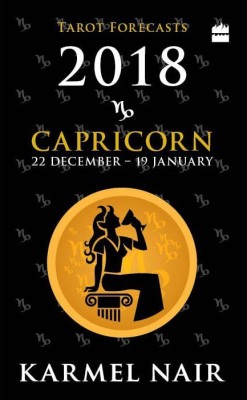 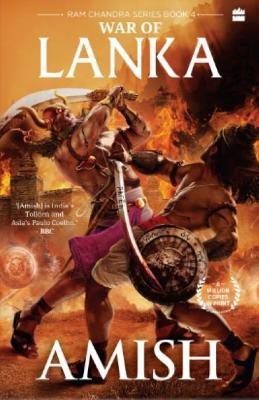