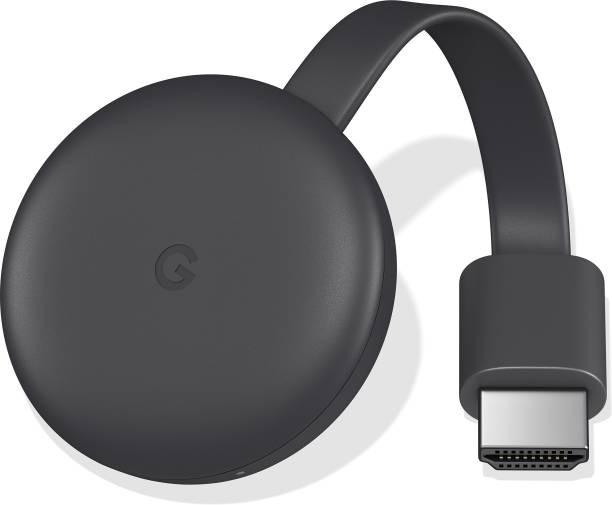 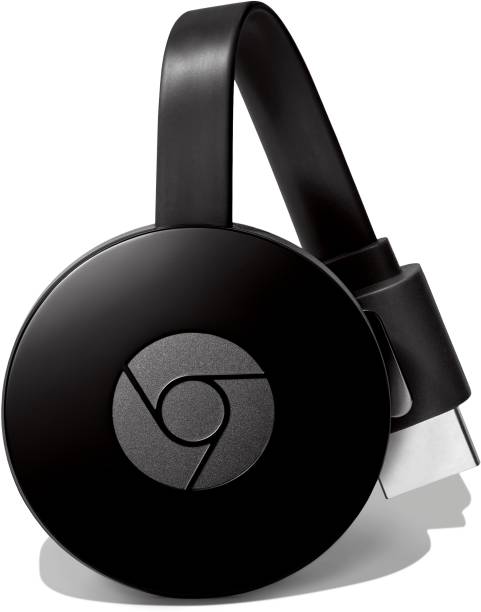 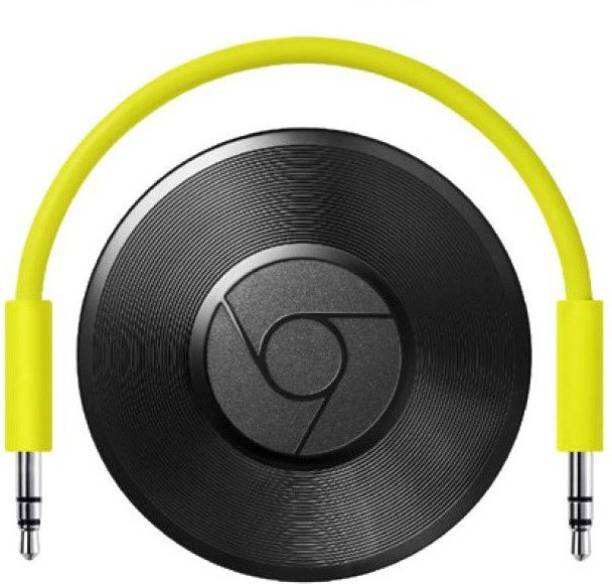 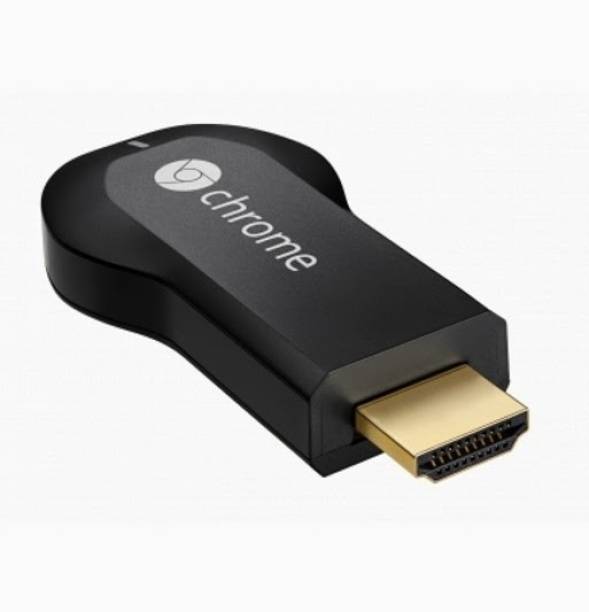 ₹2,999
Did you find what you were looking for?
YesNo
Reviews for Popular Google Video Players & Recorders

better than a Bluetooth receiver

Was skeptic about the Chromecast Audio's performance and Hi-fidelity sound.
But it works perfect. Have connected it to a 2.1 speaker system.

What is possi...
Read full review

I am writing this review after 2 and half years of use. Now the device is not working and it's gone! But it didn't seem like it's gone ! Not sure why it stop...
Read full review

Excellent device for streaming at home

Most useful device and going strong after 5 years of use.
Read full review

I absolutely love this device. Despite having a smart TV and a Google pixel phone I wasn't able to seamlessly stream what I was watching on my phone screen o...
Read full review

I used since last year it works with one mobile ...Very nice product
Read full review