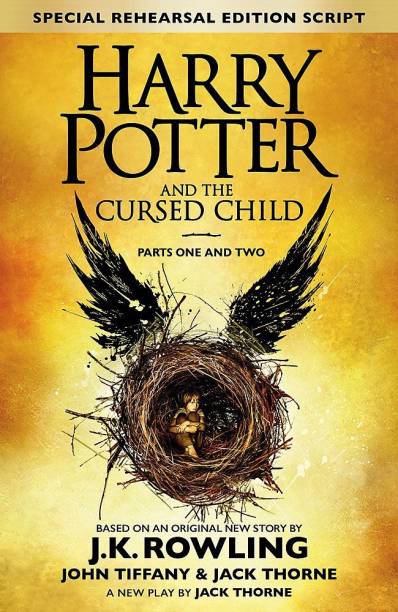 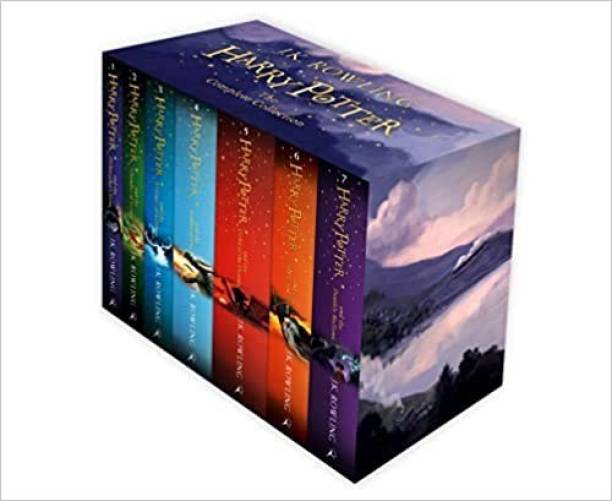 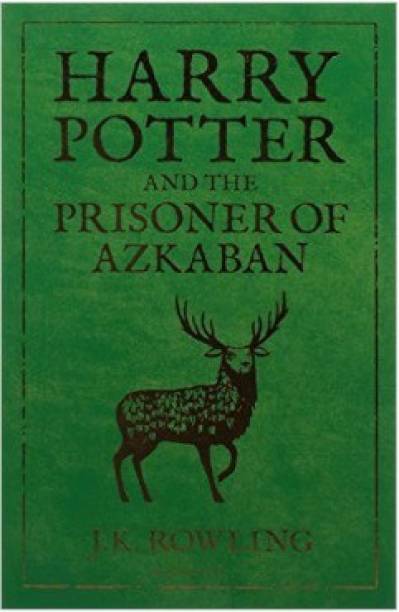 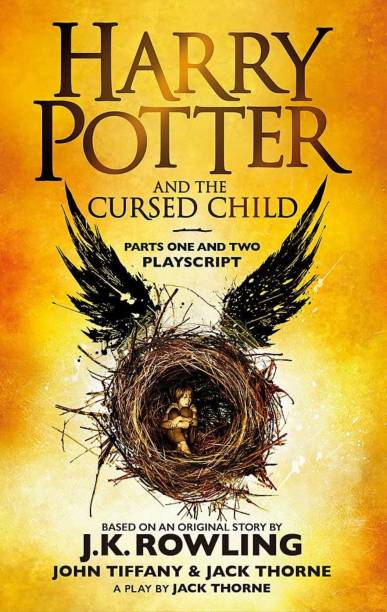 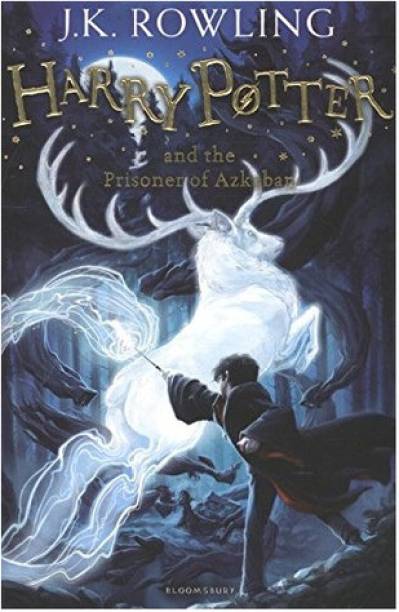 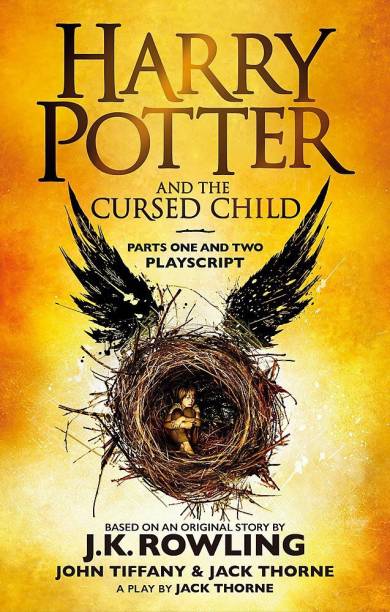 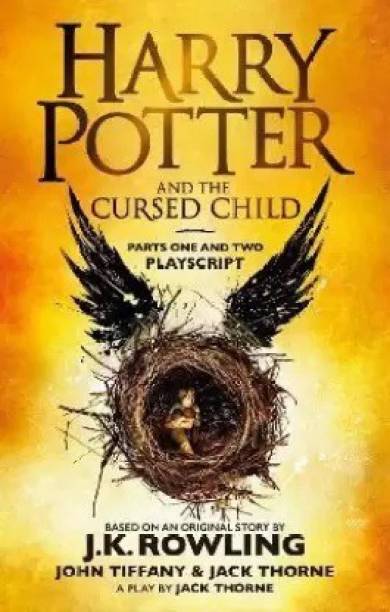 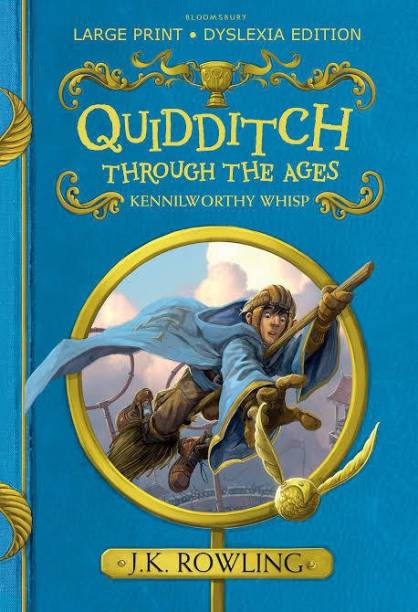 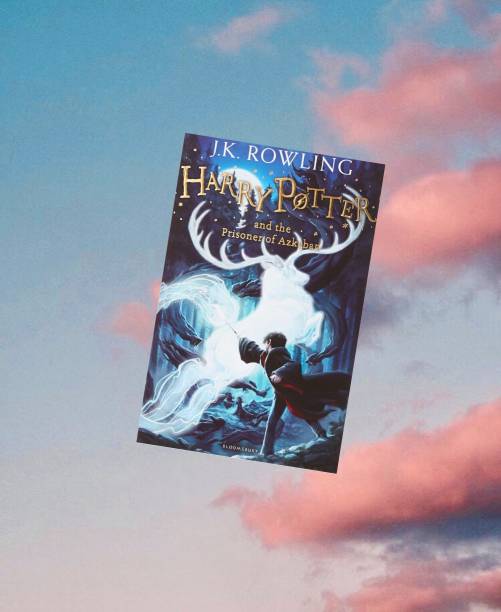 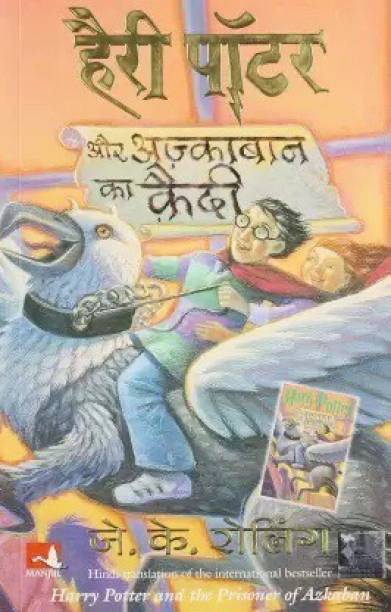 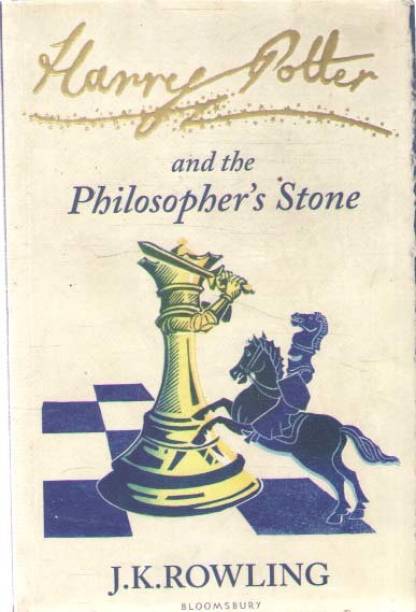 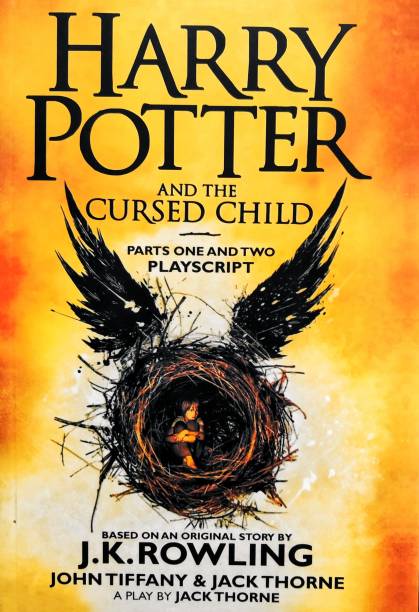 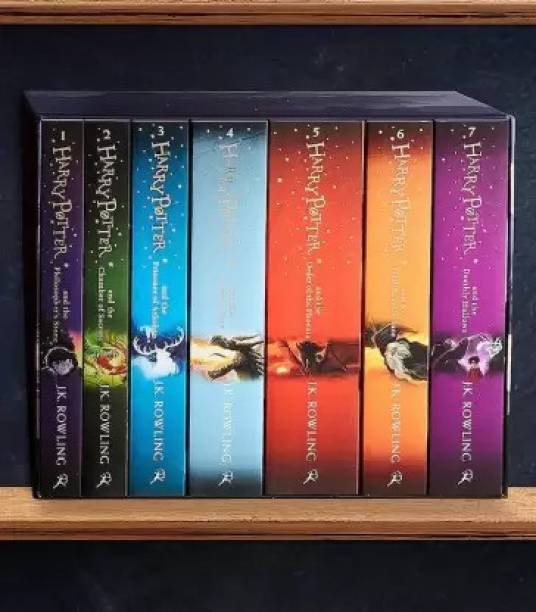 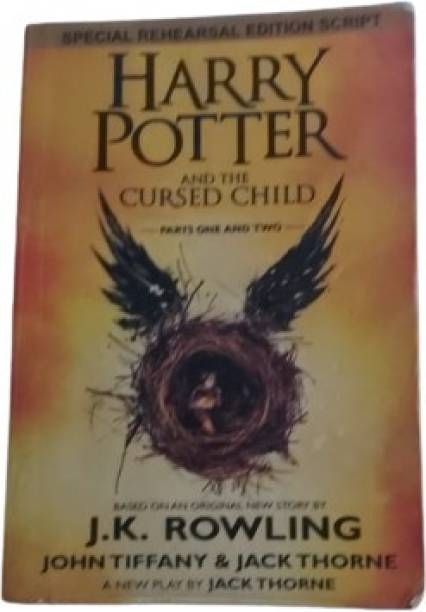 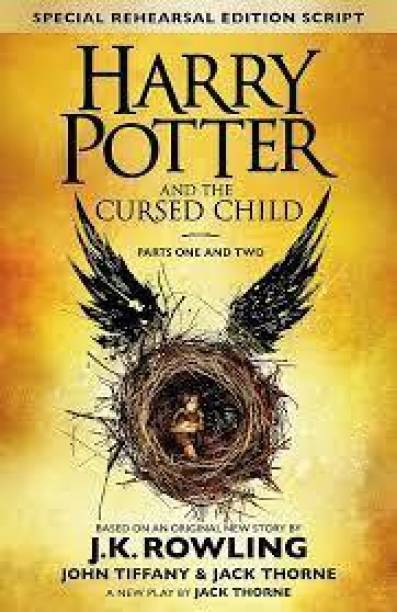 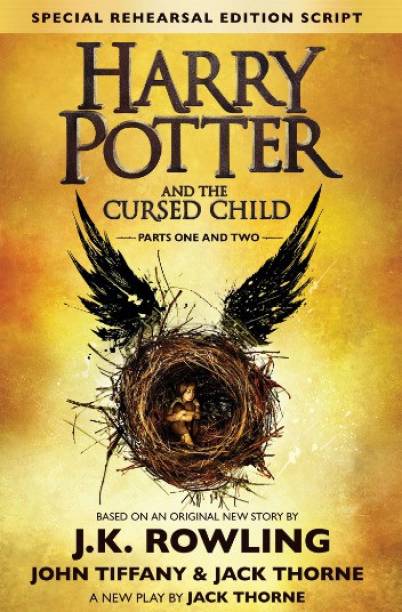 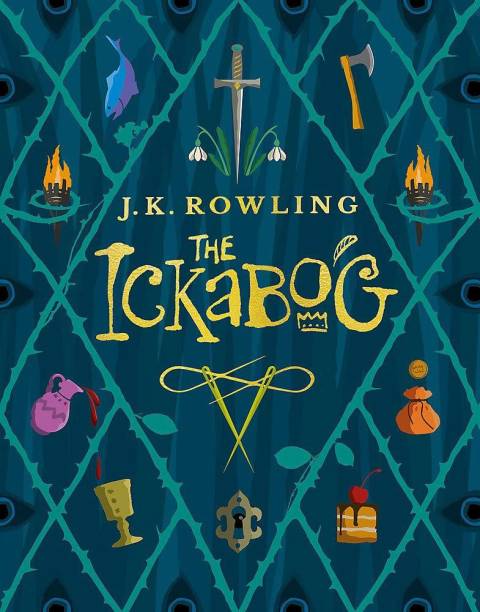 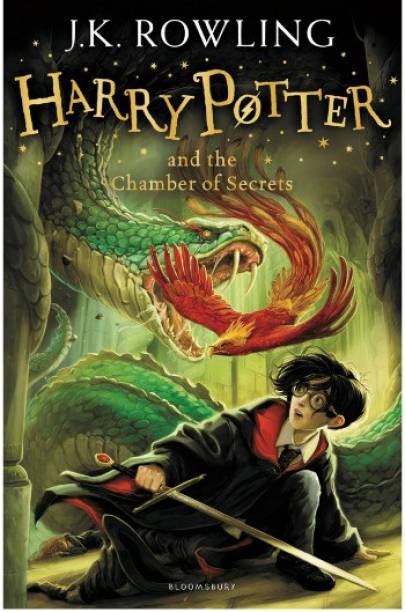 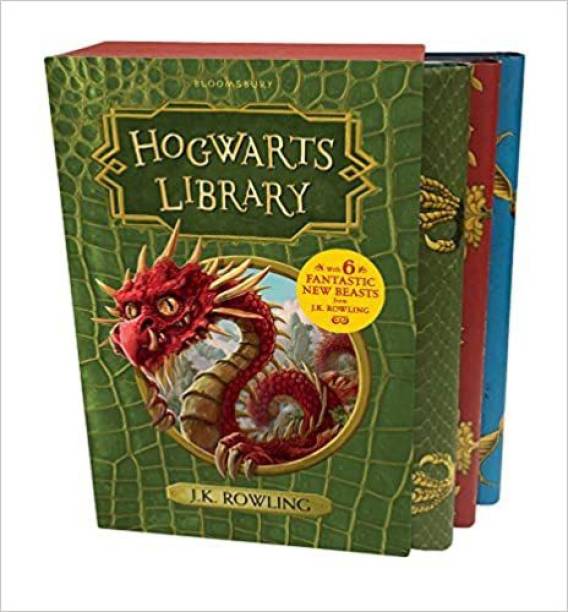 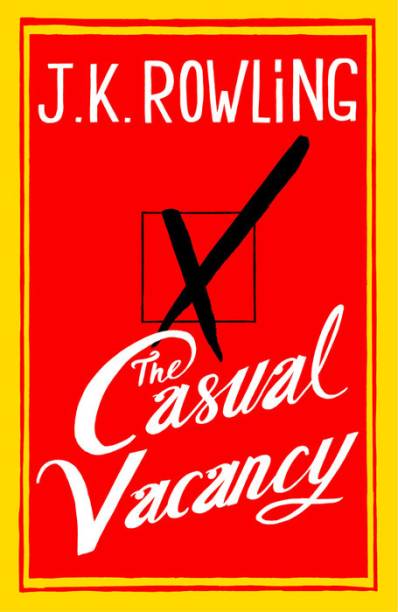 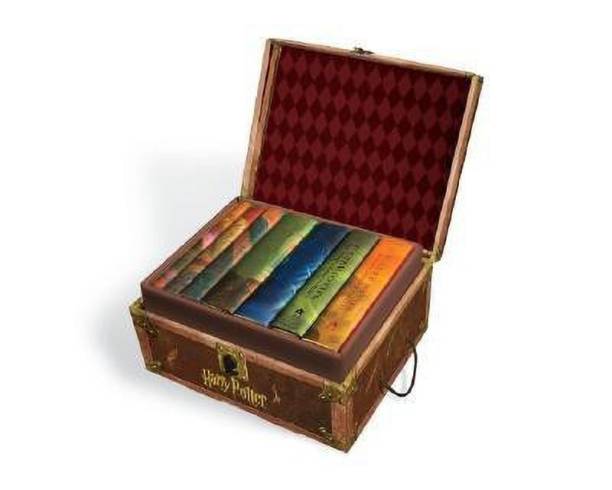 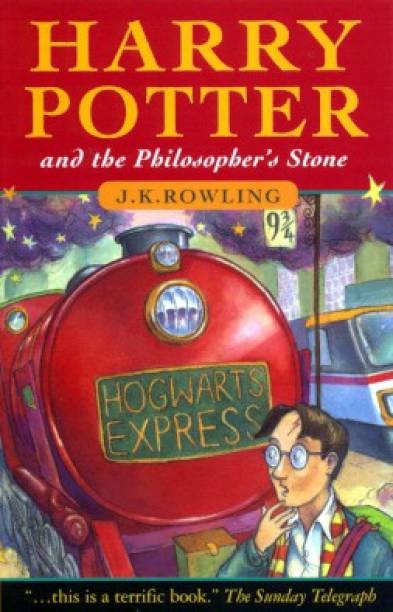 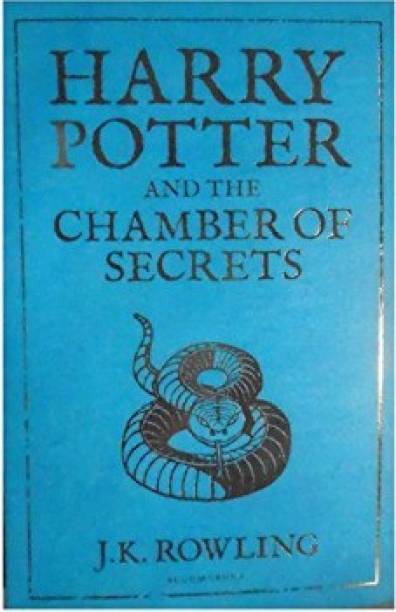 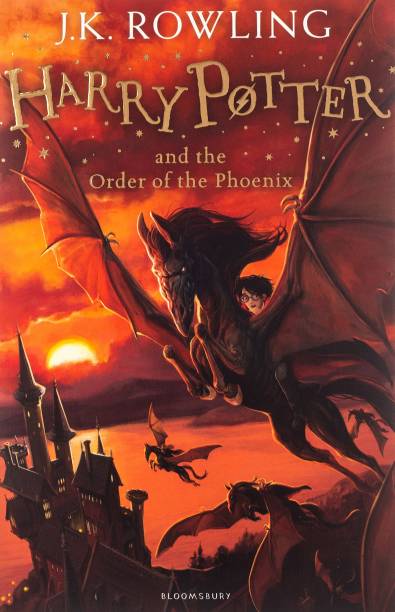 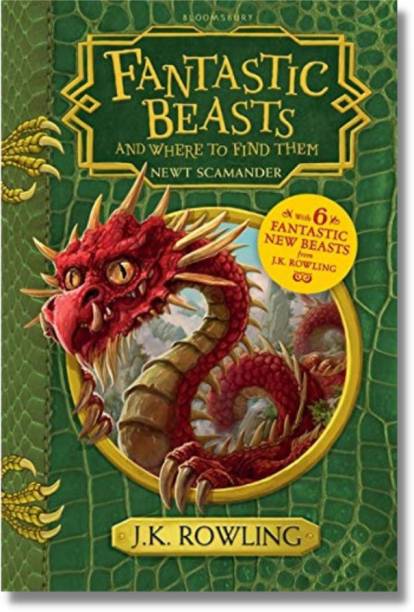 Currently unavailable
J.K.ROWLING- FANTASTIC BEASTS And Where To Find Them Ne...
Hardcover, J.K.ROWLING
₹299
₹403
25% off 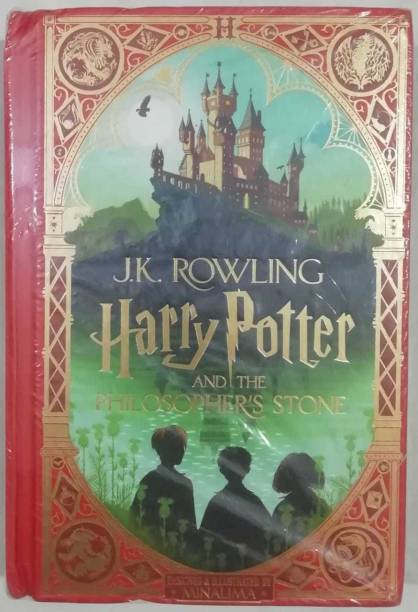 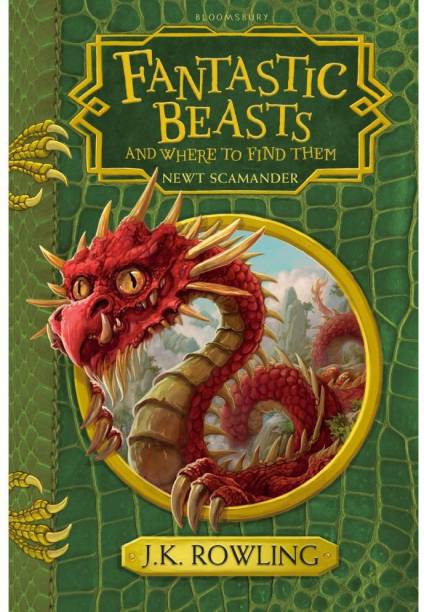 Currently unavailable
Fantastic Beasts and Where to Find Them Hardcover â 1...
Hardcover, J. K. Rowling
₹360
₹499
27% off
Did you find what you were looking for?
YesNo
Reviews for Popular J K Rowling Books

Yes - the signature is there!

Sitting pretty, right on the front page. In blue. In her hand.

I'm sure the book is really awesome - for reviews of the book, visit that particular product ...
Read full review

Yesss the signature is there!!!

This is the best gift or possession a potterhead can have!!!


I got it delivered within 3 days and the signature is real!! This book holds the original sign...
Read full review

Its awesomesauce.I reckon its a very good book for teenagers and kids at the same time for the adults. The saddest part was Astoria's death. But the story wa...
Read full review

One Happy Potterhead, thanks to flipkart.
Read full review

Just recieved it ,everything looks good but the area of binding looks little loose so probably it might get tear off soon
Read full review