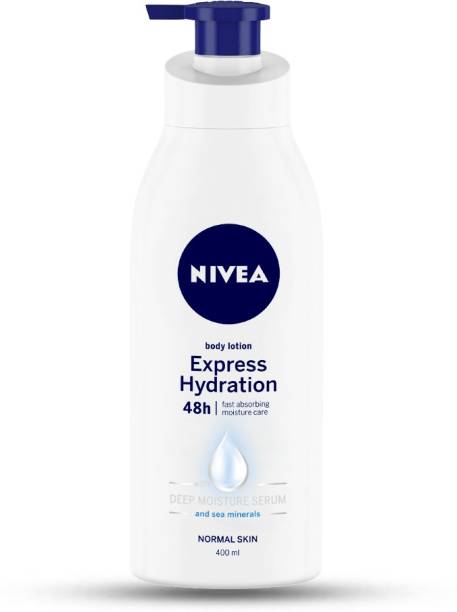 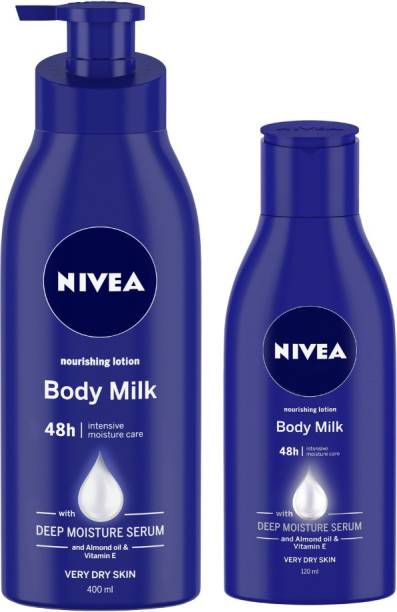 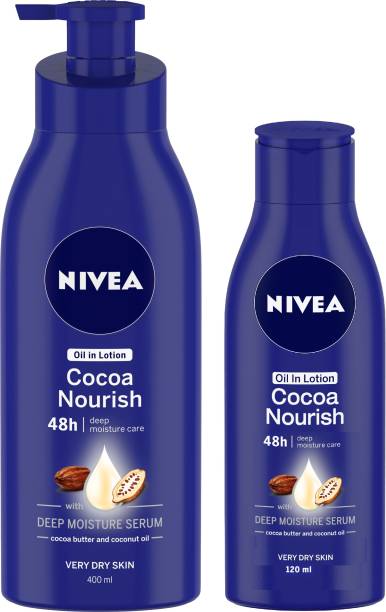 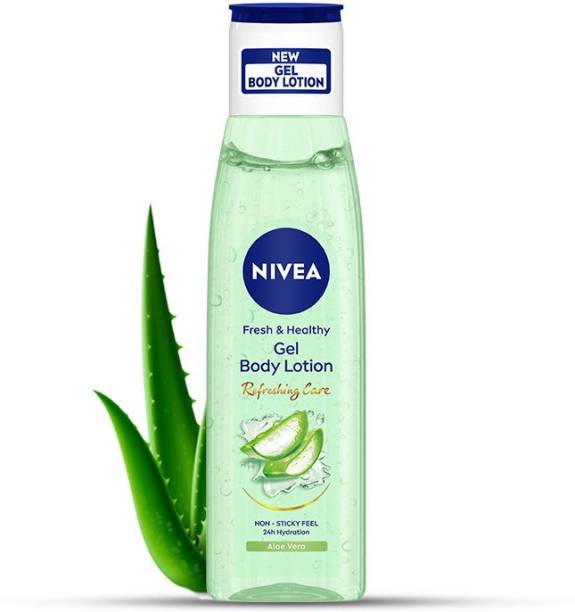 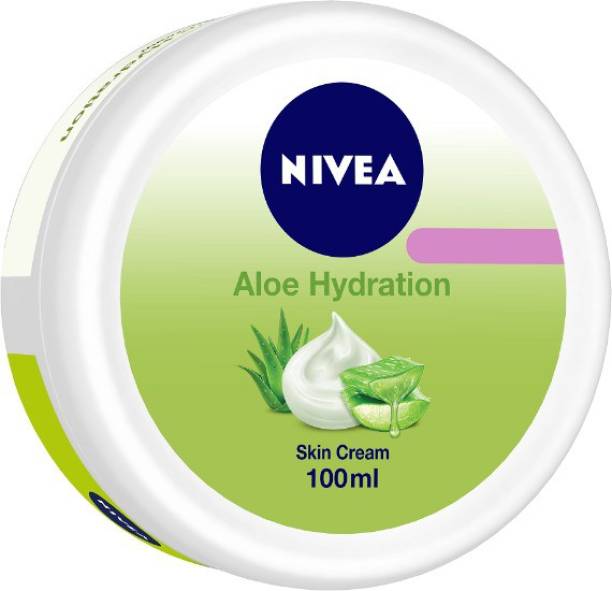 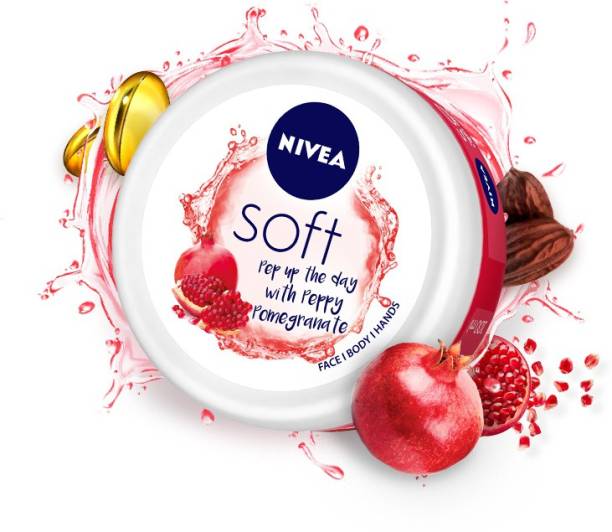 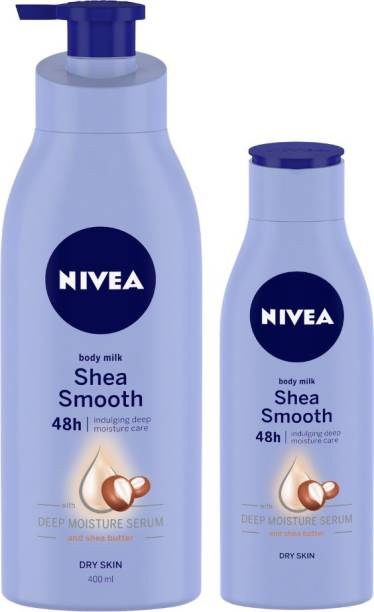 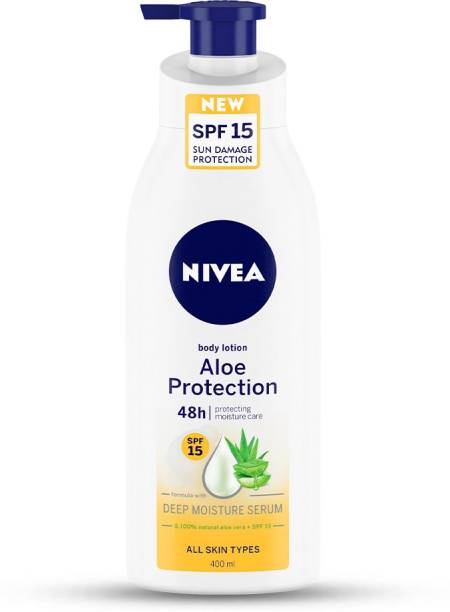 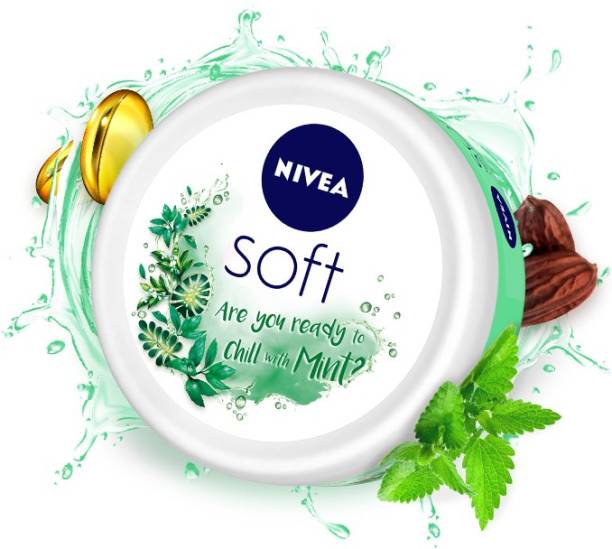 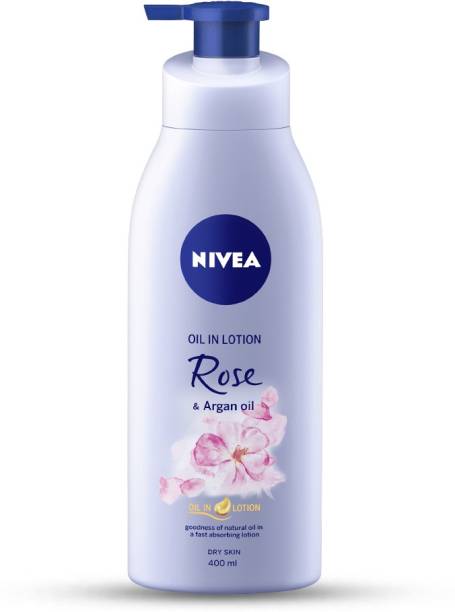 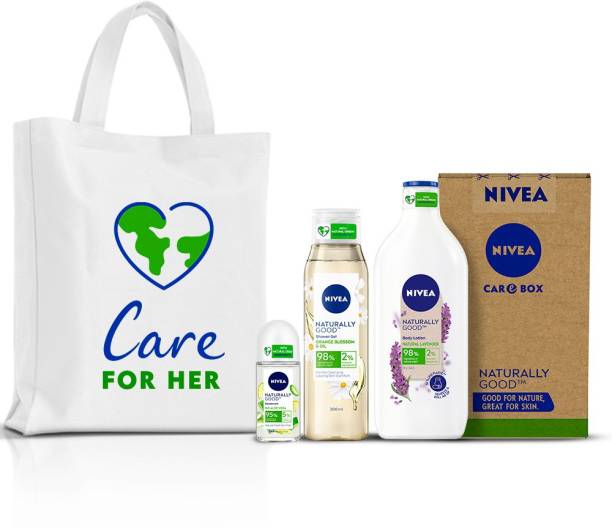 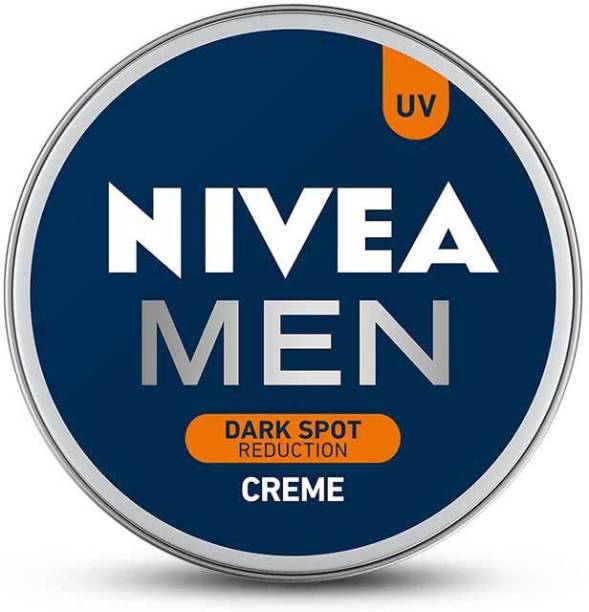 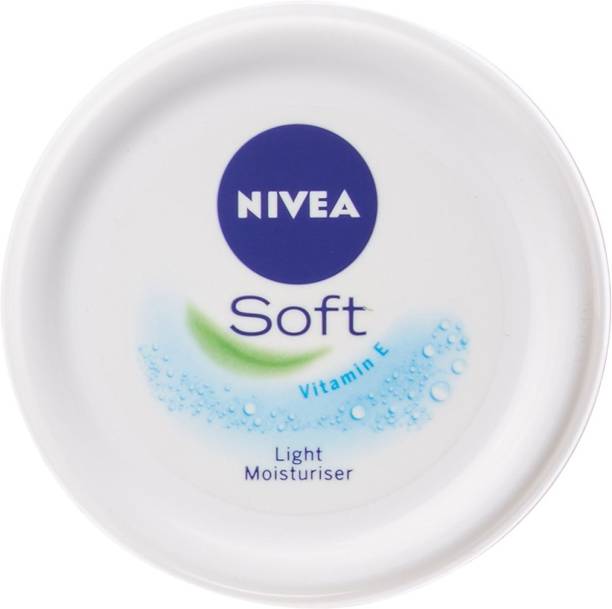 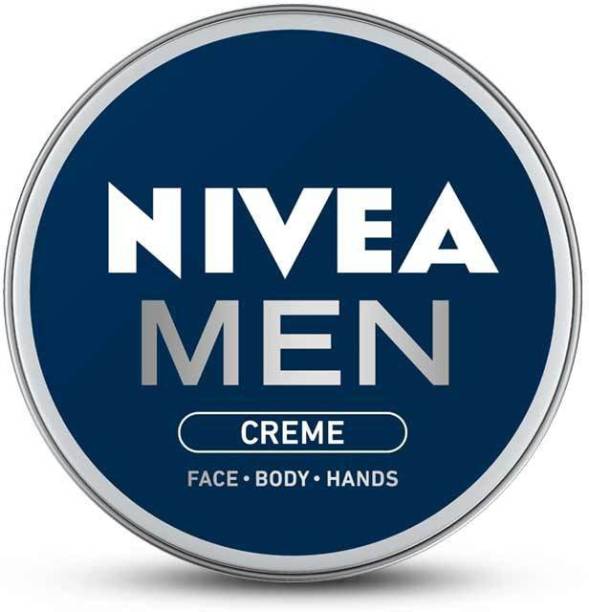 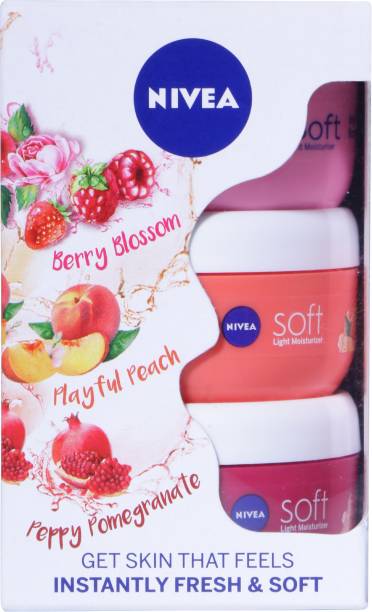 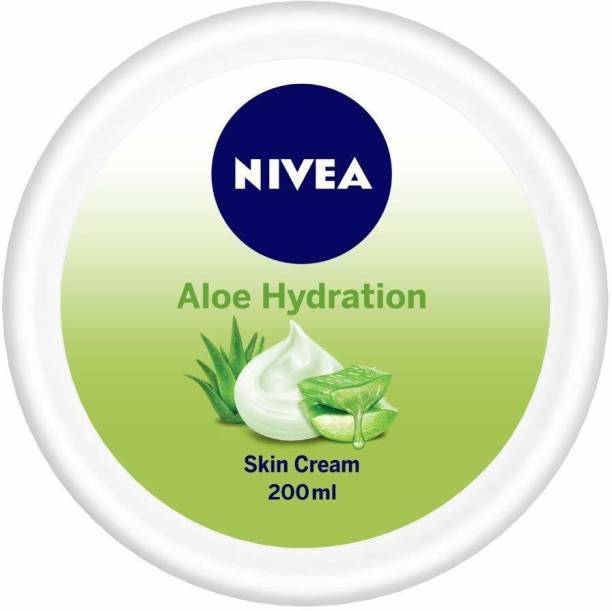 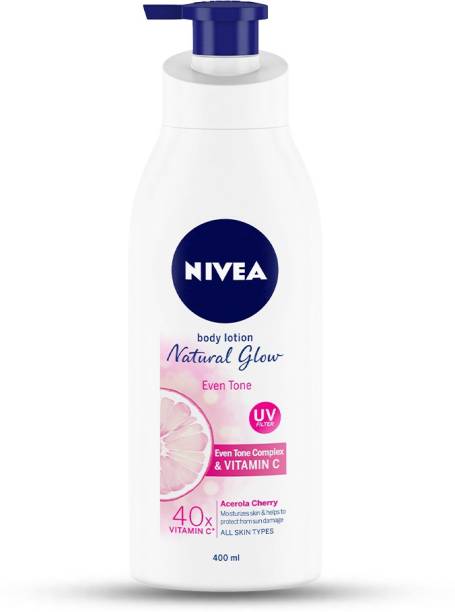 Page 1 of 26
Did you find what you were looking for?
YesNo
Reviews for Popular Nivea Moisturizer

very good, loved it's fragrance and the other good thing is very little amount of it spreads well over. one small drop is enough for one hand.
Read full review

its very good..u will feel nothing on skin that's what i like about nivea bodylotions like serums it gets absorbed. only thing i dont like abt this lotion is...
Read full review

As we all know about the Nivea. It's a greatest cosmetic brand. These cream is very much effective on the men's toughest face skin. It's put ur face most bri...
Read full review

No doubt that the product is good, as I've been using this for the last few years now. Excellent option for Bangalore summers, as it moisturises without givi...
Read full review