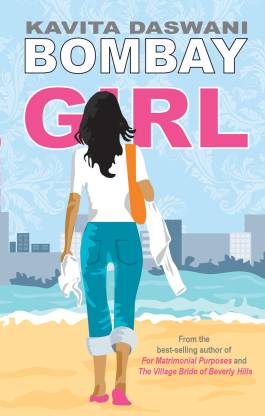 Bombay Girl begins Kavita Daswani’s trilogy, telling the coming-of-age story of a girl who is forced to try and find her own in a misogynistic world.

Sohana Badshah has always had a carefree life. She moves to London to pursue an interior design course, where she meets Jagdish Sachdev. She falls for him, but when he leaves her, it breaks her and she returns home. However, at home, her grandfather’s business empire is up for grabs, and only the highest bidder or the most worthy grandson stands a chance to inherit it. Even as her brothers race to grab the reins of the empire, Sohana finds herself wooed and her familial ties are about to be tested, once and for all.

Kavita Daswani is an Indian-American writer known for For Matrimonial Purposes, Salaam, Paris and The Village Bride of Beverly Hills aka Everything Happens for a Reason. 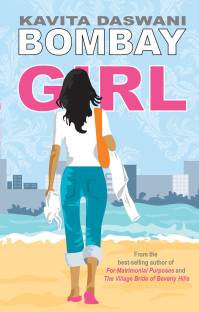 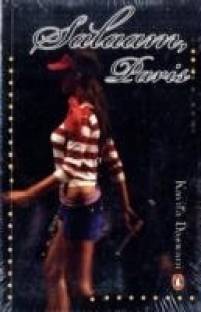 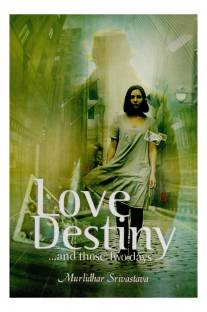 I bought this book to complete a "3 for 2" offer at Landmark, but finally, I ended up loving this one the most out of the three I bought.
I started it yesterday and finished it yesterday too. I have read quite a few books of this genre, particularly Barbara Taylor Bradford, but this book stands apart. For one, the environment has been entirely transplanted to Mumbai, and this transplantation does not feel artificial or contrived, as it does in many English books by Indian authors.
Here, our p...
READ MORE

If you have read her previous books - this is another of a wonderfully typical Kavita Daswani. She starts with a girl very comfortable in her sphere and social surroundings (well, this time Sohana Badshah's behavior itches a feminist reader) - and then turn of events give her brush of reality in quick successions. And she sets off on a road to changes and challenges - each time, more for herself than her loved ones!

Bombay Girl, from our very own Indian writer is a great book to read while travelling. A light one but still thoroughly enjoyable as you get into the thick and thin of the characters and situations. I bought this book to give Kavita's writings a try and I am not disappointed.

May read the others as a result of this.
READ MORE

0
1
Permalink
Report Abuse
Have doubts regarding this product?
Safe and Secure Payments.Easy returns.100% Authentic products.
You might be interested in

Mythological Text Books
Min. 60% Off
Shop Now
Back to top