When you mention humour, Twinkle Khanna would definitely strike your mind, thanks to her spontaneous sense of humour. Also known as Mrs Funnybones, her books are sure to tickle your ribs in a non-offensive way. Some of her most popular books include Pyjamas are Forgiving, Mrs Funnybones, the Legend of Lakshmi Prasad to name a few. Twinkle Khanna is also known for her humorous columns in popular newspapers such as The Times of India, Daily News and Analysis. 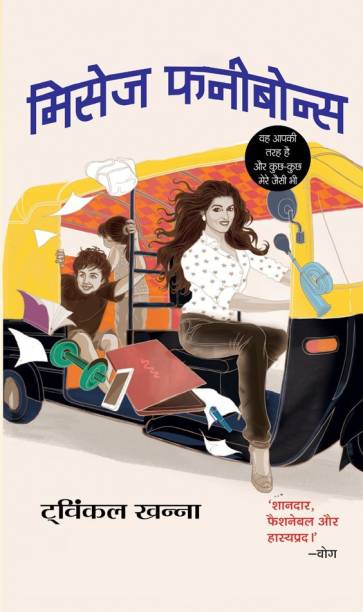 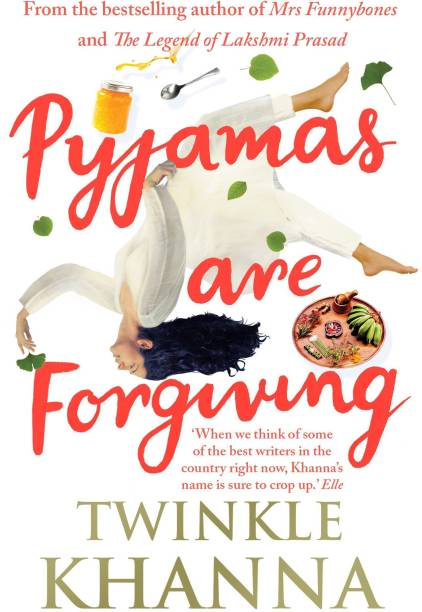 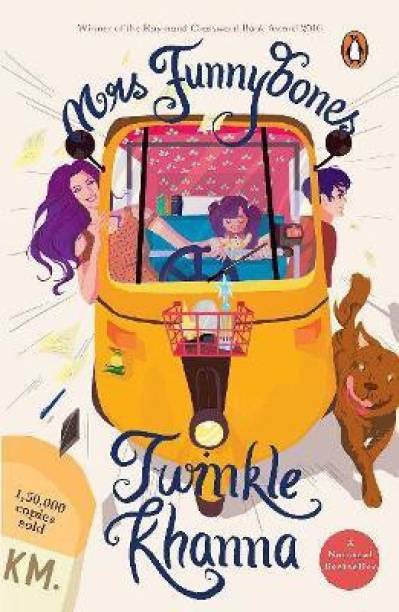 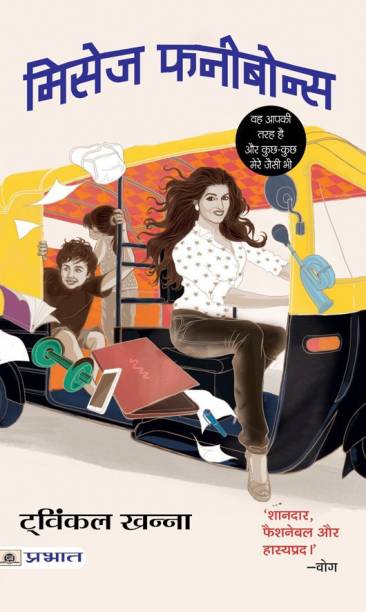 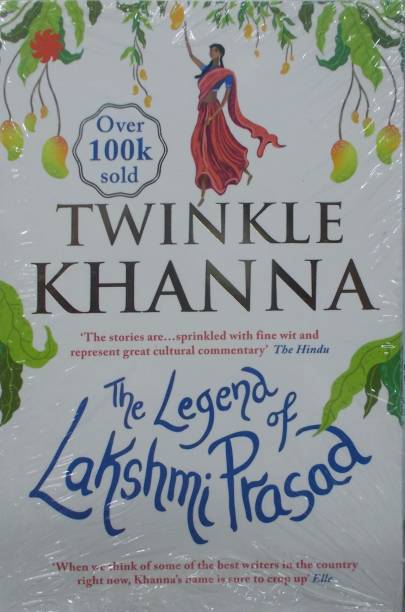 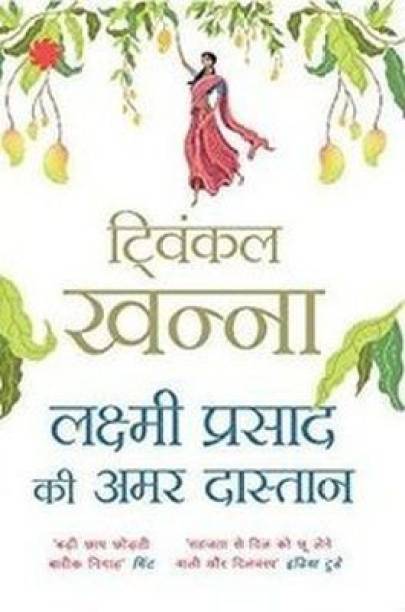 ₹228
₹250
8% off
Did you find what you were looking for?
YesNo
Reviews for Popular Khanna Twinkle Books

I really enjoyed her 'Mrs Funnybones' but that was a non-fiction book so I was a bit skeptical about her story writing sk...
Read full review

I really adore Twinkle Khanna's writing . She really changed the notion that celebrities can't be good writers. She is witty and humorous. She challenges ste...
Read full review

Loved the book. Firstly it was not holding me that way however after the story went forward it kept on involving me and finally I could not not keep the book...
Read full review

I received the book at 11.30 am and finished it by 6 pm the same day. I am a serious reader as fiction is well past myglory days. At 44 and essentially a 's...
Read full review

The book was amazing. Definitely a must read. This book is all about daily life of a mother and about her life. If you are looking for some fun read definite...
Read full review

This book doesn't contains any content or story. It's just everyday happenings of her life. They have just tried hard to make it seem funny .
Read full review

This book doesn't contains any content or story. It's just everyday happenings of her life. They have just tried hard to make it seem funny .
Read full review