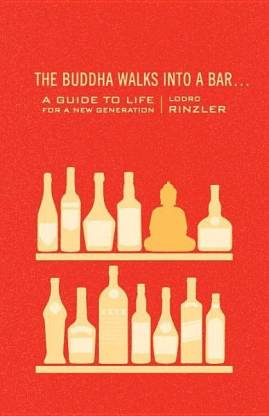 The Buddha Walks into a Bar... (English, Paperback, Rinzler Lodro)

The Buddha Walks into a Bar...  (English, Paperback, Rinzler Lodro)

Hurry, Only 2 left!
Coupons for you

Buddhism for "Generation O" young people now in their twenties from an eloquent and funny young teacher.

There's a new thirst for spirituality among young people today but they're less inclined to adjust their lives around traditional religious forms than they are to look for transformation within their existing lifestyles. And they have a natural affinity for Buddhism. This is a book for them by one of them. Lodro Rinzler speaks the language of Generation O, as his compatriots are known, and he's a respected

Buddhist teacher in his own right. His book is a complete introduction to Buddhism, without the cultural trappings, in language that anyone can understand but that will be especially appreciated by young people today under thirty. It's entertaining, chatty, and often funny, but also very serious. It's for anyone who wants to use the Buddha's teachings to awaken like he did.

About the Author
Lodro Rinzler is a teacher in the Shambhala tradition of Vajrayana Buddhism. He has taught numerous workshops and retreats. His column What Would Sid Do (Sid = Siddhartha, the Buddha) has appeared regularly on Beliefnet.com since 2009, and his posts there have also appeared in the Huffington Post. This is his first book. 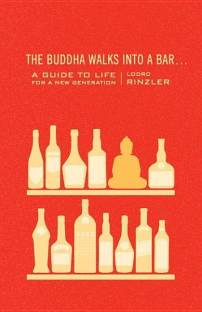 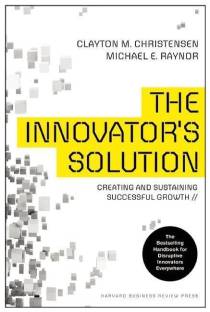 A handbook for young generation

This books deals with all the common problems that are faced by the youth today. It discusses about the relationship issues, its causes and solutions, issues related to various desires and many more..

Without making bored, it provides a way wherein "what Buddha would do in such situation" is discussed.

Must read. Its rare..Printed price is $15. It would change your perspective towards life and nourish the relationships.
READ MORE

Other Self-Help Books
Min. 40% Off
Shop Now
Back to top