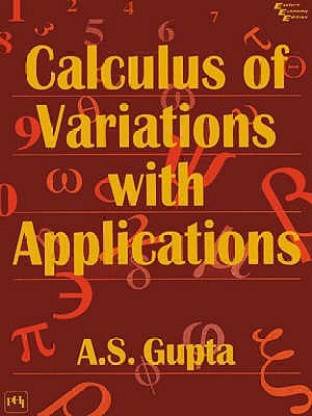 Calculus of Variations with Applications (English, Paperback, Gupta A. S.)

Calculus of Variations with Applications  (English, Paperback, Gupta A. S.)

Calculus of Variations with Applications is a comprehensive book for undergraduate and postgraduate students. The book is especially useful to students studying boundary value problems, such as those which appear in structural mechanics, heat transfer and fluid mechanics. The book discusses Variationals and their applications in problems of Fixed or Moving Boundaries. It approaches the subject with novices in mind, allowing them to grasp even advanced concepts in minimal time. In addition, the book discusses the conditions for an Extremum, Subsidiary Conditions, Eigenvalue applications, Direct Method, Linear and Nonlinear Variational Problems, and the applications of the subject in Fluid Flow and Heat Transfer. It is sure to give students a holistic view on the subject and will allow them to learn through application.

Anadi Sankar Gupta was an Indian mathematician and INSA Senior Scientist and emeritus faculty at the Department of Mathematics, IIT Kharagpur. The Government of India awarded him the Shanti Swarup Bhatnagar Prize for mathematical sciences in 1972 for his contributions in the field of fluid dynamics and magnetohydrodynamics. He was most noted for his contributions to the fields on heat transfer in free convection flow in the presence of magnetic field.

Prof. Gupta studied at Presidency College, Calcutta, and completed his postgraduate degree in applied mathematics at the University of Calcutta. He completed his Ph.D. and his D.Sc. at the Indian Institute of Technology, Kharagpur, in 1958 and 1966 respectively. 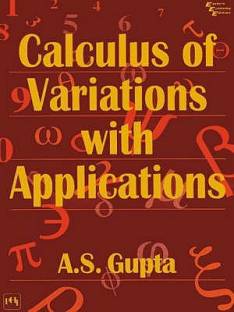 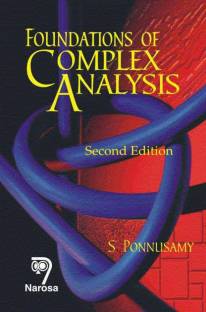 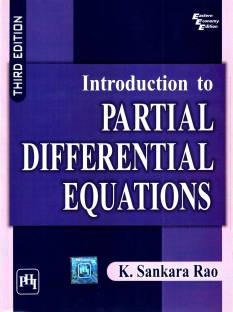 Theoretical book only,examples are given too little.
READ MORE