If you are an avid lover of photography and also like to travel a lot, then this is the right type of camera for you. Thanks to their small size, you can stuff them easily into your backpack or pocket when you are not using them. These point-and-shoot cameras are suitable for rough use and you can use them in forests, mountains or beaches as well. Some of the popular GoPro models include GoPro Hero 5 cameras, GoPro Hero 6 action cameras, which also happens to be one of the flagship cameras from this brand, GoPro Hero 7 sports & action cameras. 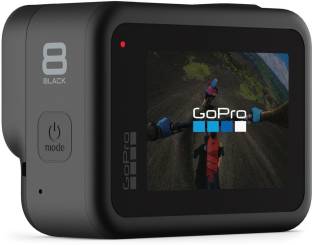 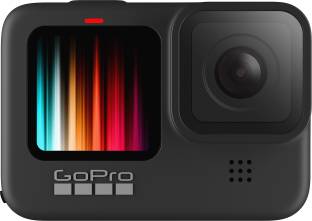 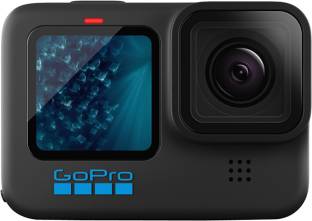 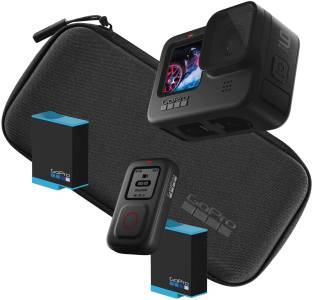 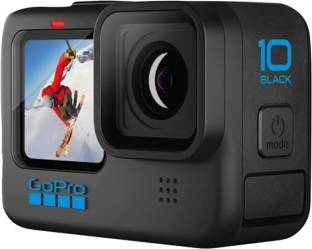 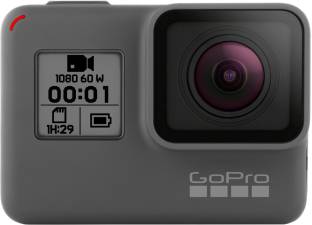 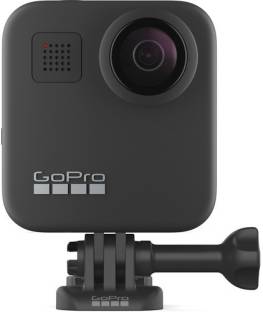 Bank Offer
Did you find what you were looking for?
YesNo
Reviews for Popular Gopro Cameras

Too much hitting totally west of mony
Read full review

Too much hitting totally west of mony
Read full review

It's too good though it's an entry level. Video quality is very good but image is OK. Overall im satisfied with the price I've paid.
Read full review

Price only so high but quality and Battery backup is so bad....Don't buy this one In this price we can try another camera....👍
Read full review

TRAGIC BATTERY LIFE. No one warned me before buying that it's battery lasts only for an hour and take 2-4 hrs to charge. What a damn!