Cameras are a great way to capture our special moments forever. The point and shoot camera is a compact and still camera. It is also known as the P&S camera in its abbreviated form. It is designed for the simple and primary operation of capturing photographs. They often come as a compact model and are lightweight in design. This makes these cameras portable and convenient to carry along. You can put them inside your bag or even in your pocket. You can even carry the camera in the palm of your hand as it is small in size. All the P&S cameras come with a fixed lens. This eliminates the hassle of carrying and changing multiple camera lenses. You can take out these devices, aim at the subject and click pictures with ease. The simple operation does not require expertise and can be used by anybody, including kids. Some higher-end cameras also come with a longer zoom range to help you take pictures of objects at a distance. These cameras are a handy item to take to family trips and celebrations. Brands like D Design, BabyTiger, Olympus, Smiledrive, and V.T.I. are popular choices. You can shop for point and shoot cameras across e-stores. 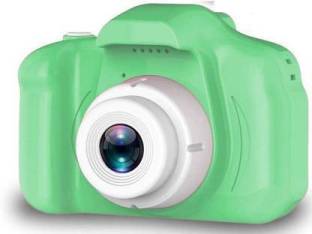 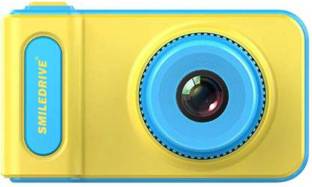 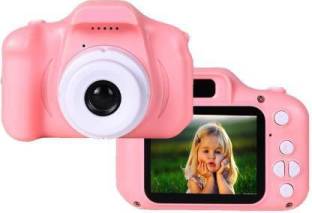 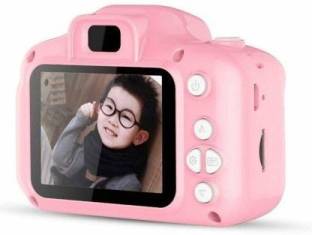 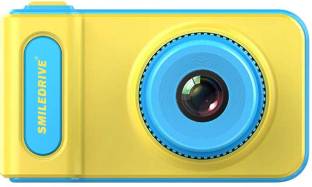 It's very small in size.Zoom function is not there. Selfies cannot be taken. My kid is not satisfied.
Read full review

It's very small in size.Zoom function is not there. Selfies cannot be taken. My kid is not satisfied.
Read full review