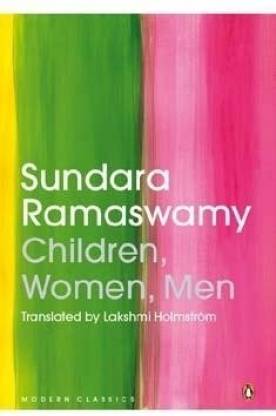 This ambitious novel, teeming with characters, focuses on the family of Srinivasa Aiyar or SRS, who moves from his ancestral house in Alapuzhai in Kerala, to the more modern Kottayam, before returning to his wife Lakshmi’s home in Nagercoil in Tamil Nadu. Set in the late 1930s and reflecting the political and social turmoil of the pre-war years, it chronicles the psychological conflict between SRS and his nine-year-old son, Balu; the moral struggle of a young widow, Anandam, as she considers remarriage; and the political journey of Sridaran, who chooses to break off his studies in England in order to join nationalist activities at home.

About the Author
One of the most versatile and innovative of Tamil writers, a great modernist ISBN: 9780143420149 and a dazzling stylist, Sundara Ramaswamy (1931– 2005) wrote in many  genres—poetry, novel, short story, play, personal essay and literary criticism—making real interventions in Tamil writing. Each of his three  novels is recognized as path-breaking, and he also edited and published  a notable literary magazine, Kalachuvadu, which became a forum for new  writing and literary debate.

Lakshmi Holmstrom is a writer, literary critic and award-winning translator. She has translated the works of writers such as Sundara Ramaswamy,   Pudumaippittan, Ashokamitran, Bama and Cheran. 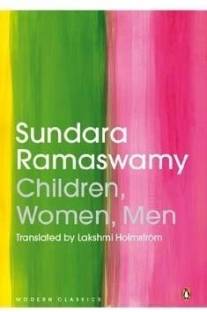 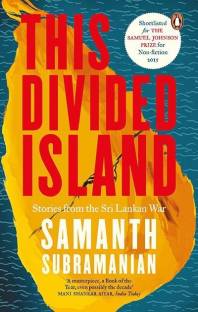