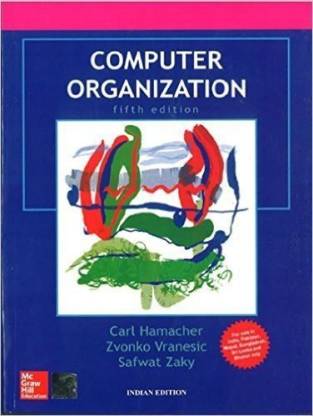 Computer Organization provides a practical overview to the subject of computer organization, which delves into the internal structure of computers.

Computer Organization is an introductory text on computer organization that provides a practical overview of the subject. It does so by discussing the design of some of the leading computers available in the market today. The computers taken up in the book include those from the Motorola 680X0 and 683XX families, Intel 80X86 and Pentium families, ARM family, Sun Microsystems Sparc family, and DEC (Compaq) Alpha family.

The book is useful for a first-level course on the subject. It discusses issues such as Basic Structure of Computers, The Memory System, Input/Output Organization, Basic Processing Unit, Computer Peripherals, and Pipelining, among others. It comes with as many as five appendices, which cover the instruction sets of some of the computers discussed and other useful references.

Zvonko Vranesic is Professor Emeritus of Electrical and Computer Engineering at the University of Toronto. He is also a well-known chess player.

He has co-authored books such as Fundamentals Of Digital Logic With Verilog Design, Digital Design With VHDL, and Computer Organization And Embedded Systems.

Safwat Zaky is Professor Emeritus at the University of Toronto 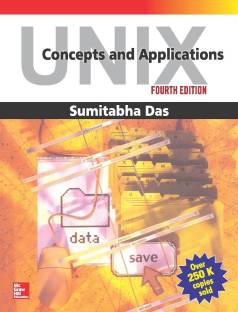 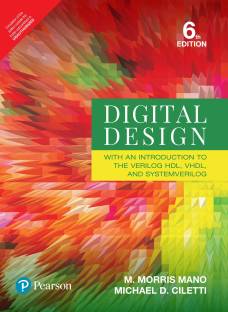 Awesome service By flipkart.
And very good and must for vtu 4th sem.
To cross 200 characters:-
The goal of the book is to illustrate the principles of computer organization by using a number of extensive examples drawn from commercially available computers. The machines discussed in the book are the Motorola 680X0 and 683XX families, Intel 80X86 and Pentium families, ARM family, Sun Microsystems Sparc family, and DEC(Compaq) Alpha family
READ MORE

If you are a person, who is looking for answers to questions such as:
-How your PC/Mac works at the hardware level.
-Why Mac's outdo PC's.
-What is the difference between ARM and intel.
Then this book is for you.

But, if you are one of those who wanto simply clear their exams, and are looking for answers that can fit into your brain, look elsewhere.
READ MORE

Very bad and in a tampered conditions. we waited for like 4-5 days with paying online and then we just get this kind of things. the packing was also of very low quality and pages are torn very dissappointed in that. atleast the condito should have been good!!!!!
READ MORE

Pathetic quality of product. Seems as if it were second hand with tick marks against some topics in the index. Second-hand product delivered for price of 1st hand. THIRD RATE products delivered by flipkart. HIGHLY DISAPPOINTED!!!
READ MORE

Got in a very good condition. New book. Thanks flipkart!!
READ MORE

Recommed for graduates and for GATE preparation
READ MORE

One Of the best COA book in the place. Loved It. Soo much good. Just like a god. But this book is a little bit hard....if u r a absolute newbie..
READ MORE