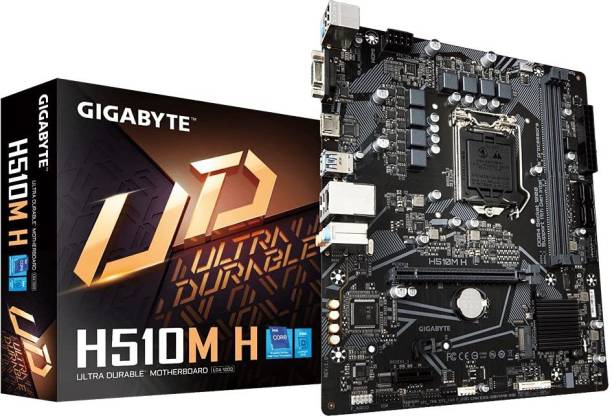 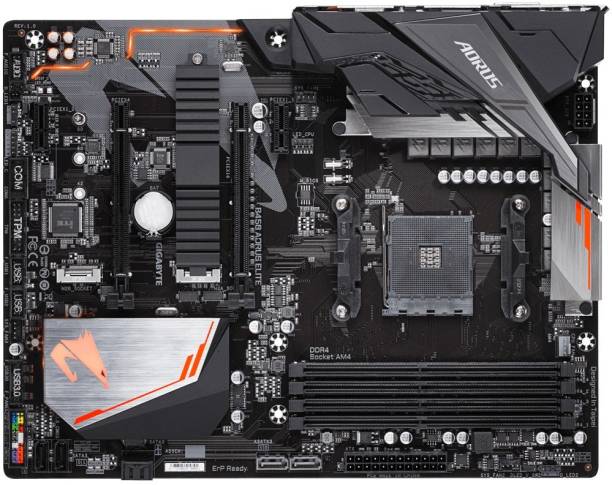 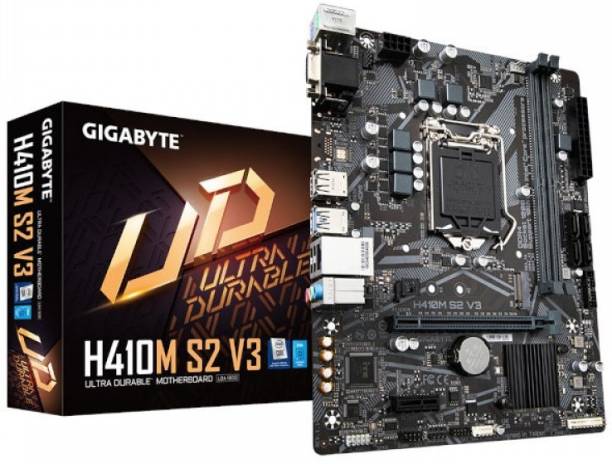 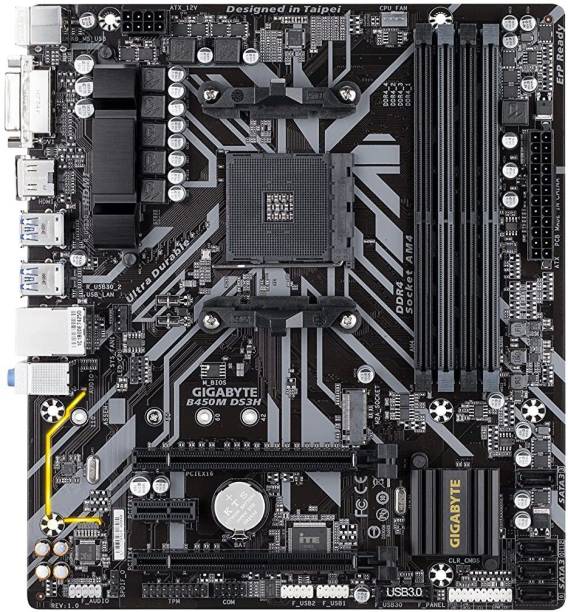 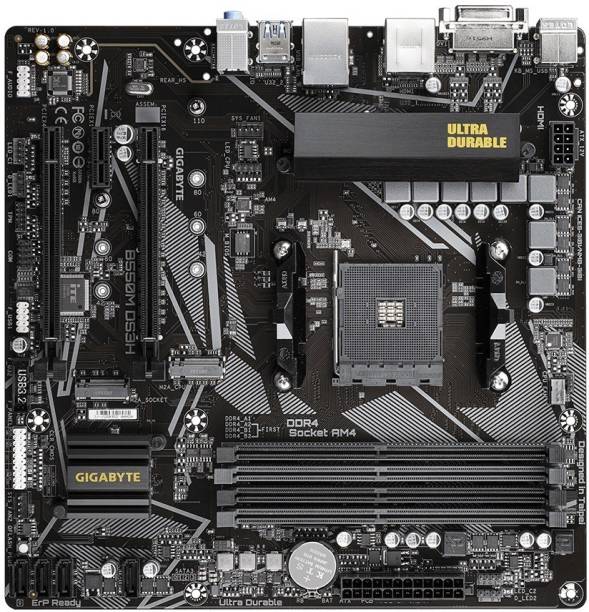 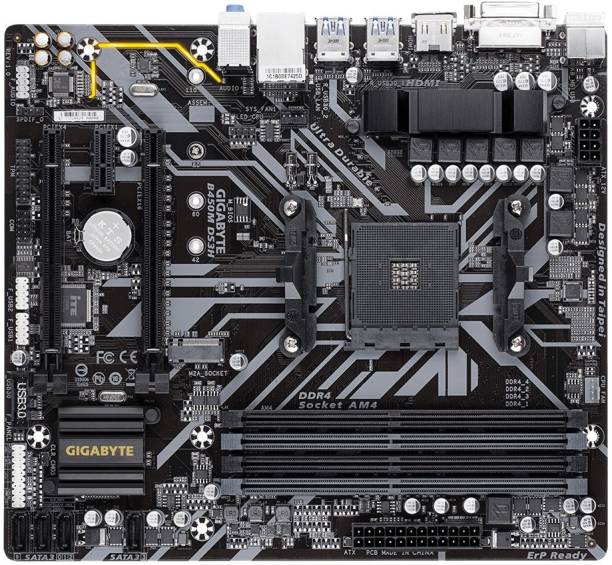 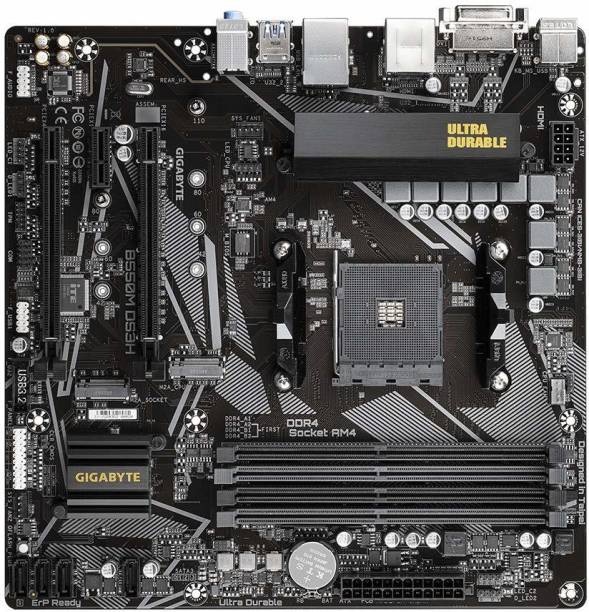 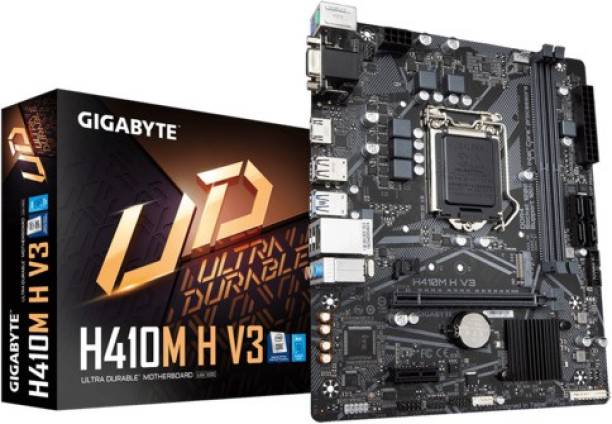 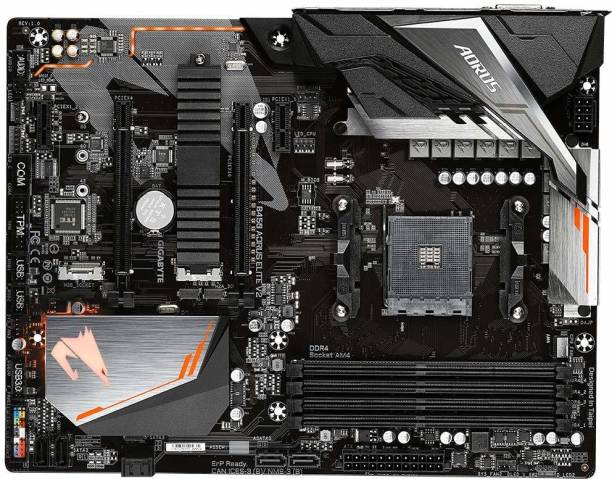 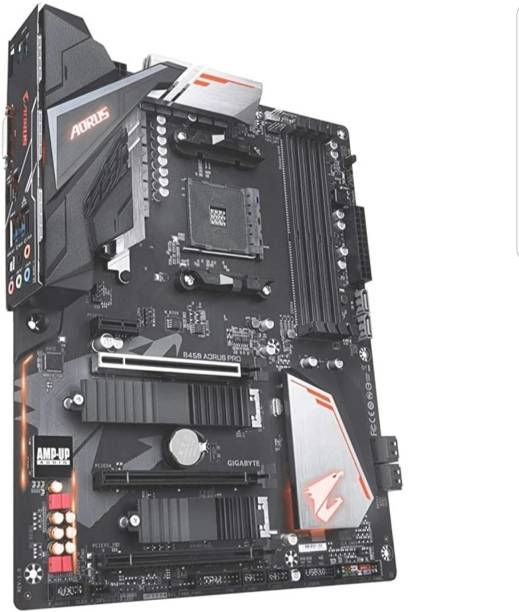 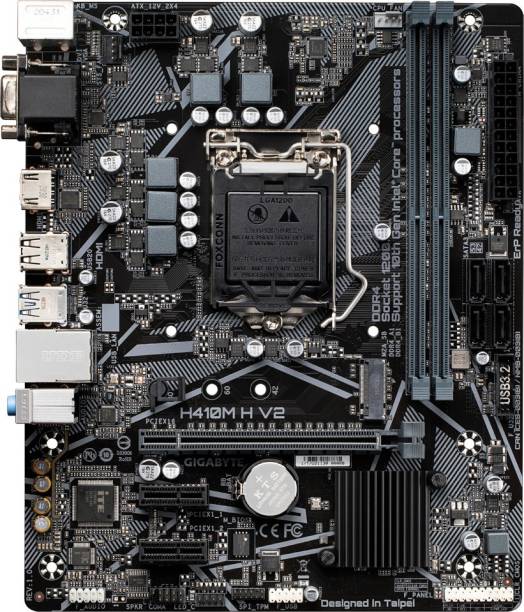 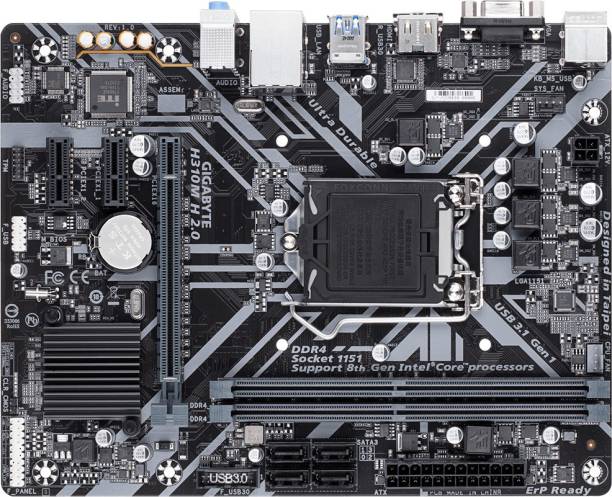 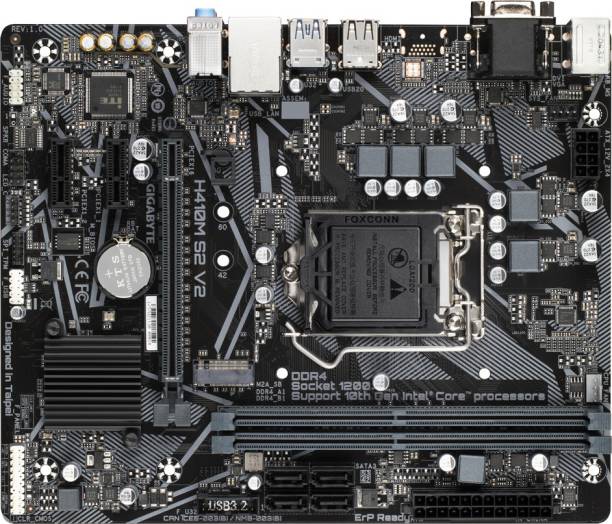 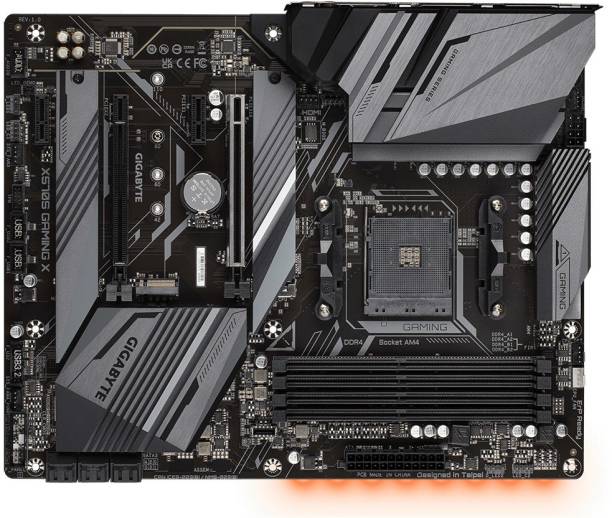 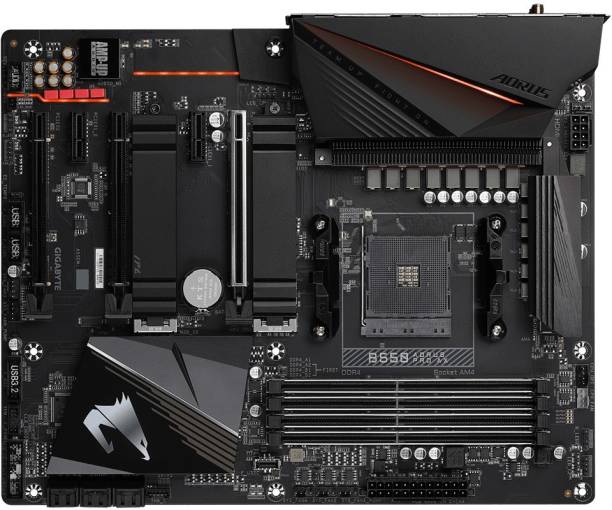 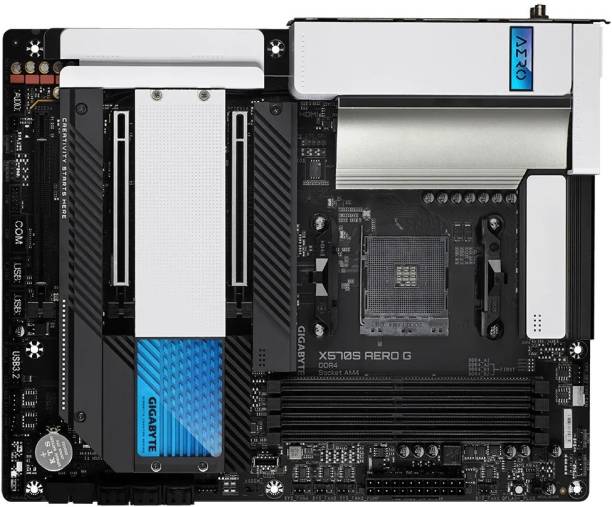 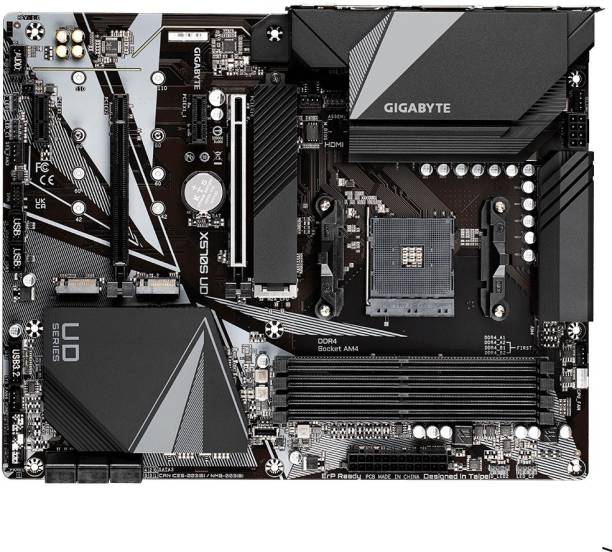 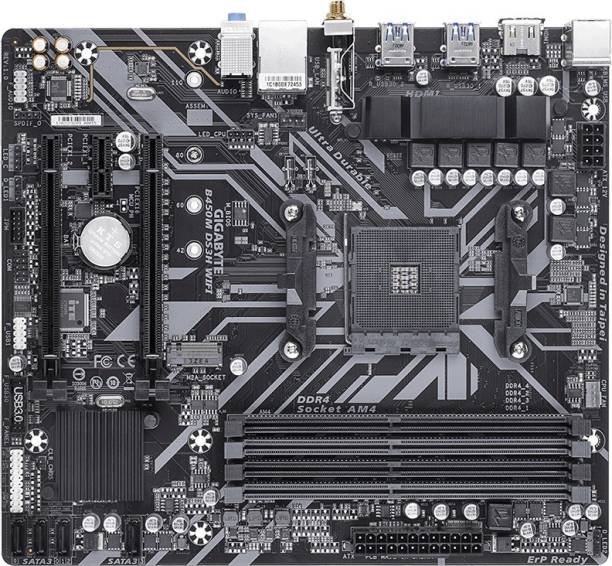 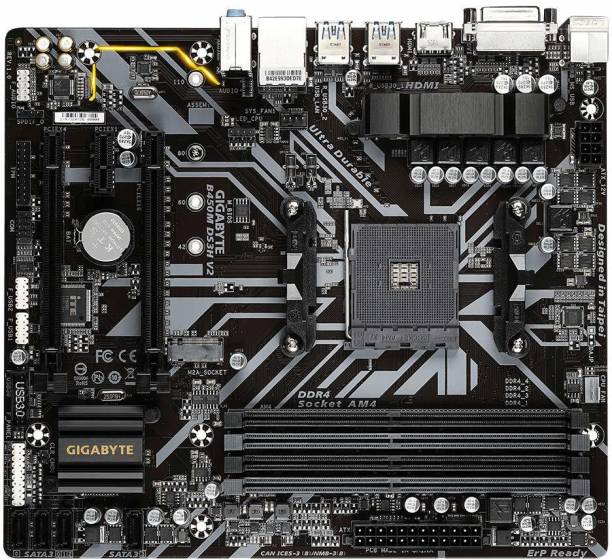 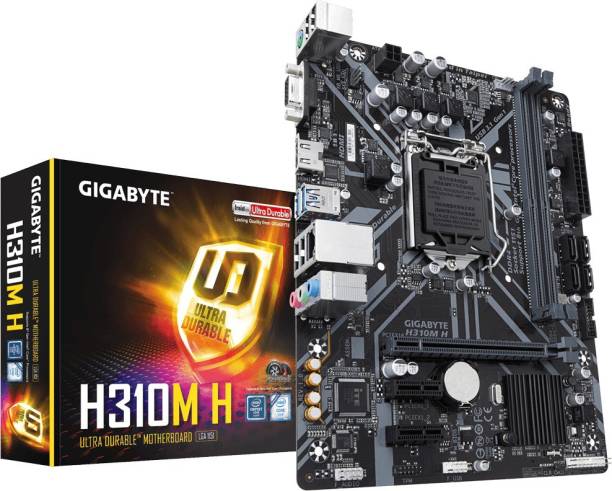 GIGABYTE H310M-H Motherboard
3.6
(25)
₹7,000
Did you find what you were looking for?
YesNo
Reviews for Popular Gigabyte Motherboards