SanDisk pen drives help you store your memories, documents, projects, software, and much more so that you never lose out on anything important. Once you back up your files on these devices, you won’t have to worry about hardware or software damage erasing important data. You can even transfer important data to your loved ones. You can exchange photographs, projects, and other data. You can find SanDisk 16 GB pen drives, SanDisk 32 GB pen drives, SanDisk 64 GB pen drives, and more online. You can pick the options based on the amount of storage space that you need. 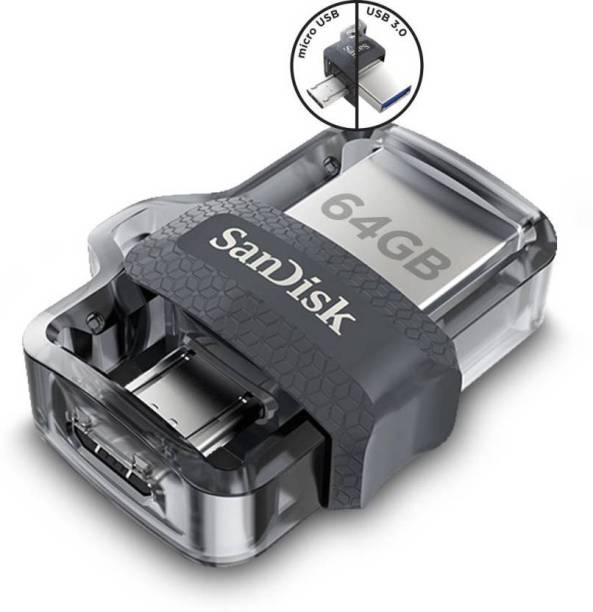 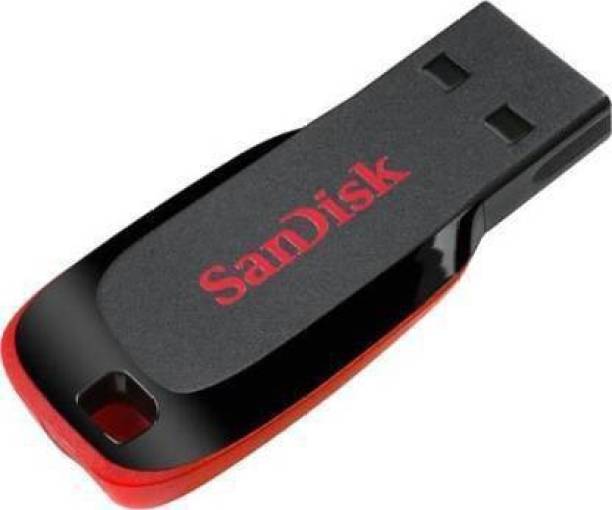 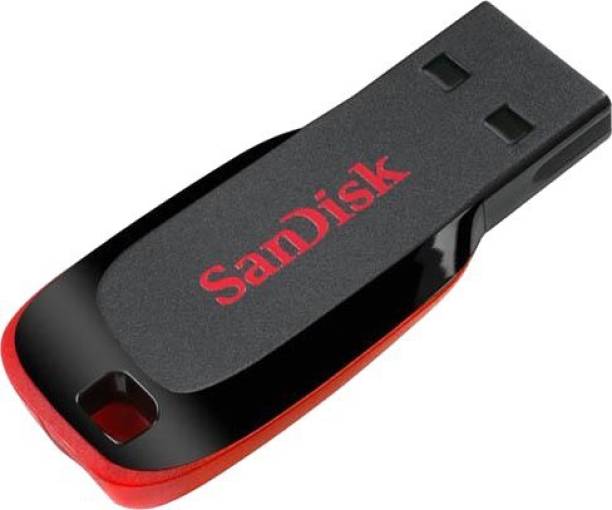 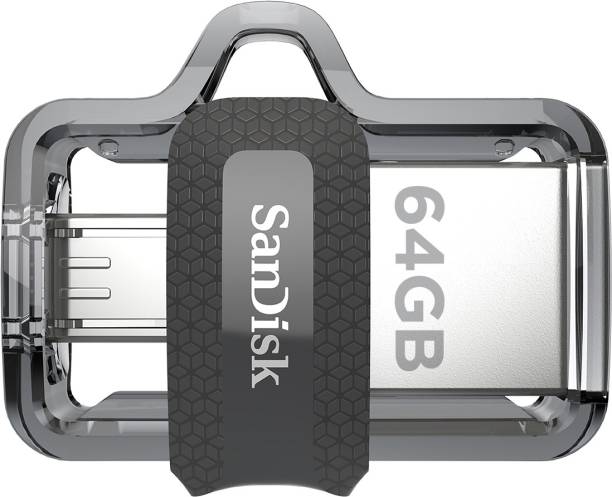 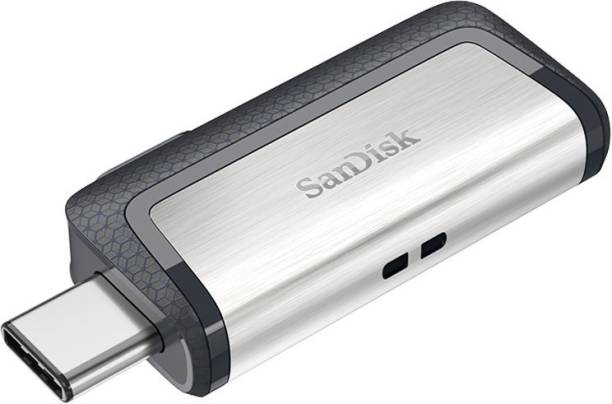 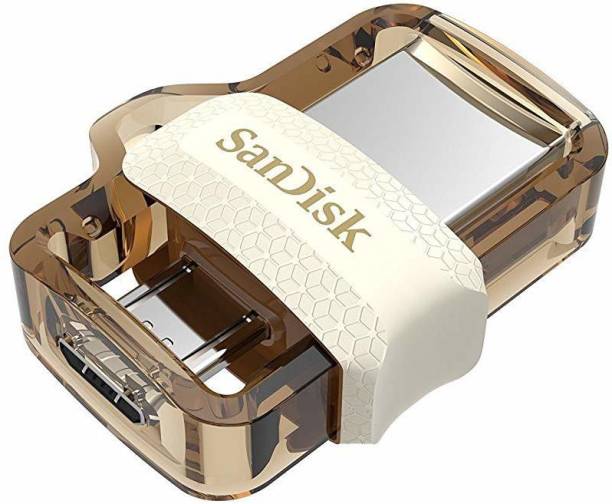 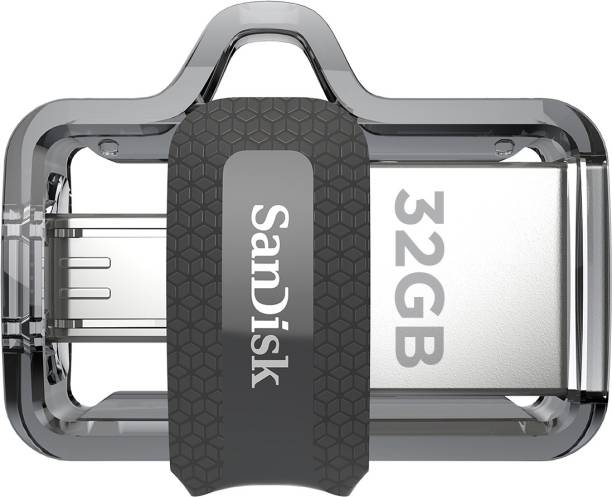 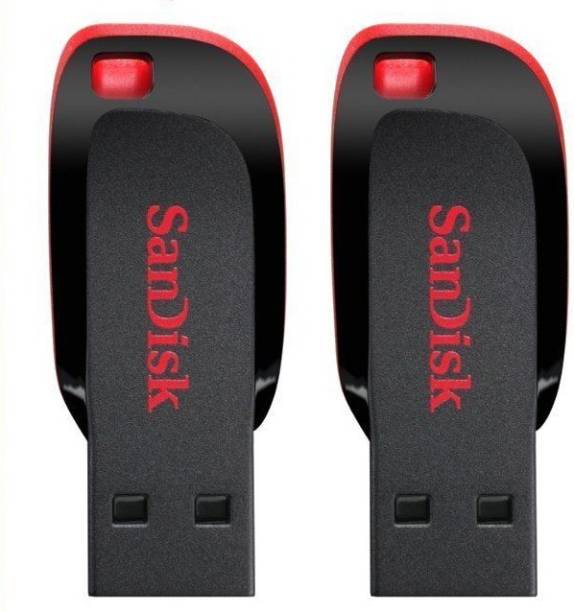 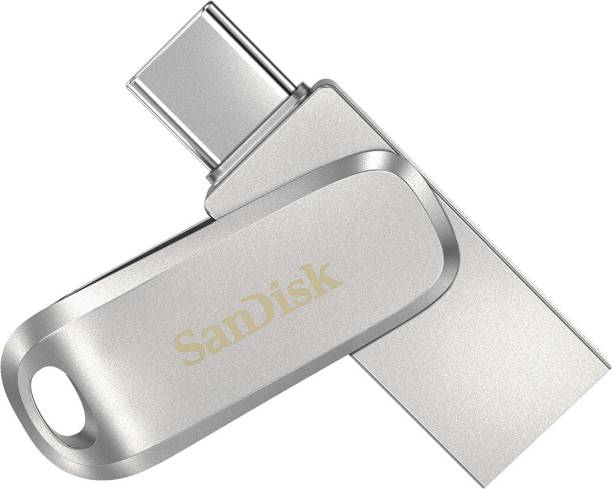 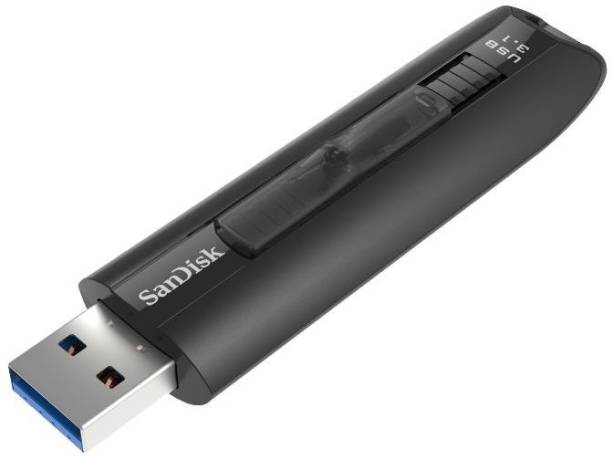 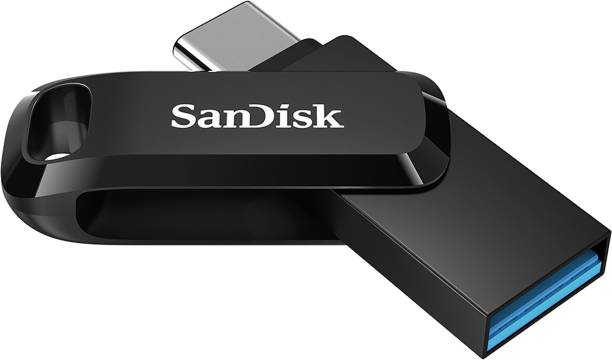 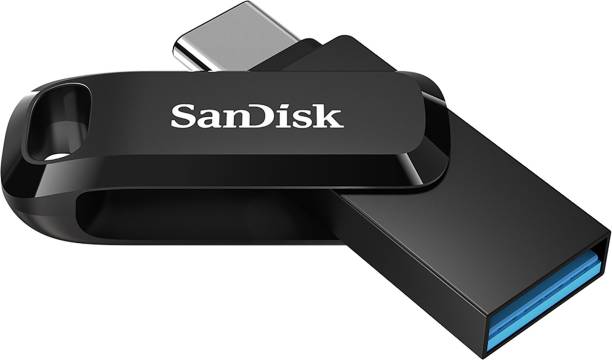 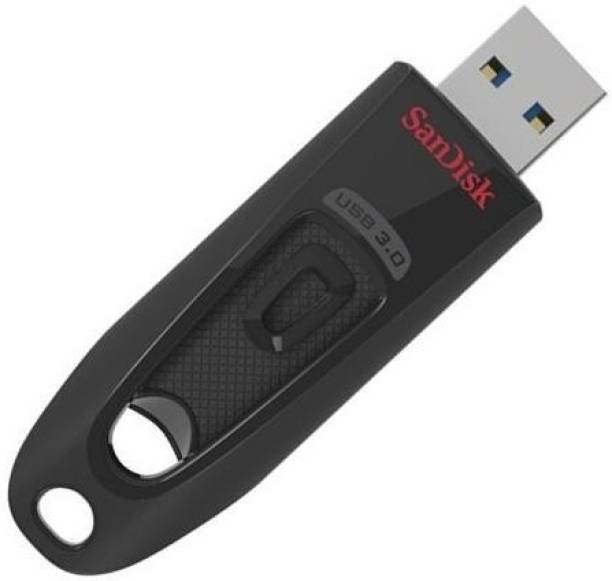 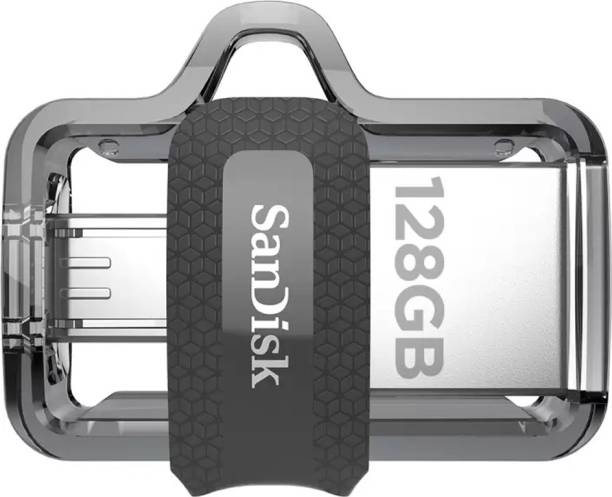 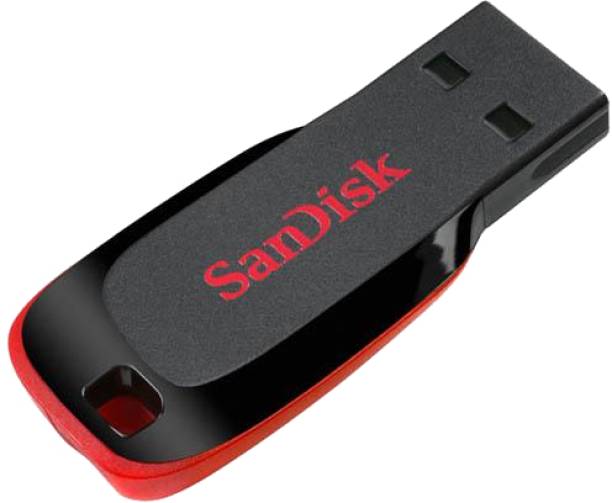 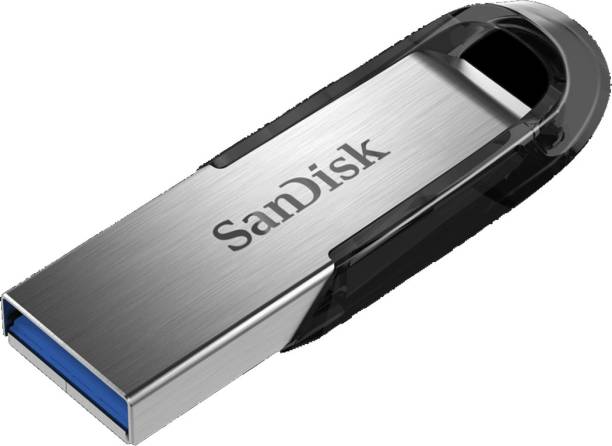 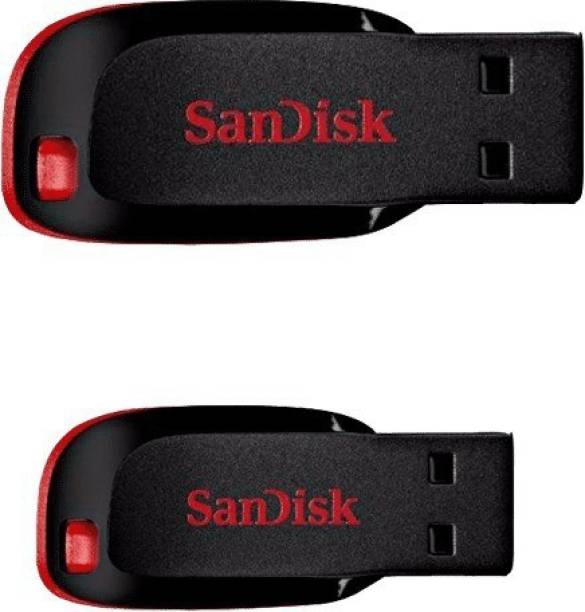 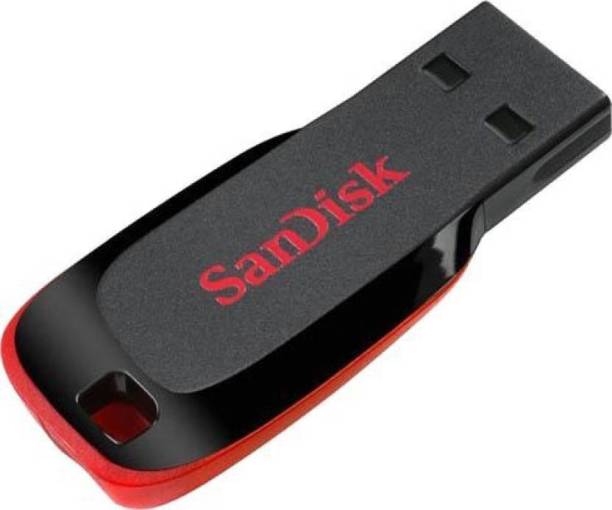 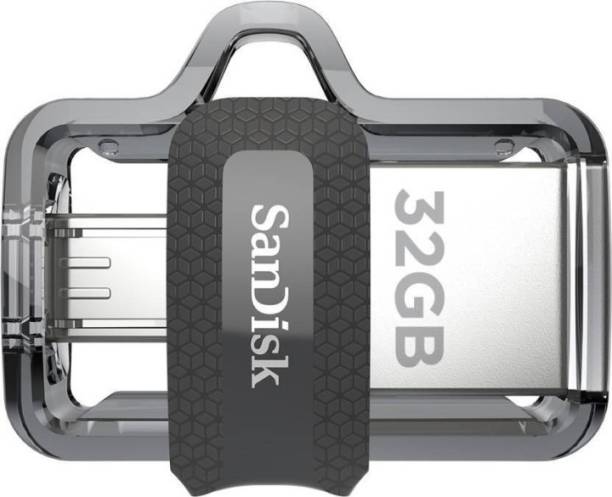 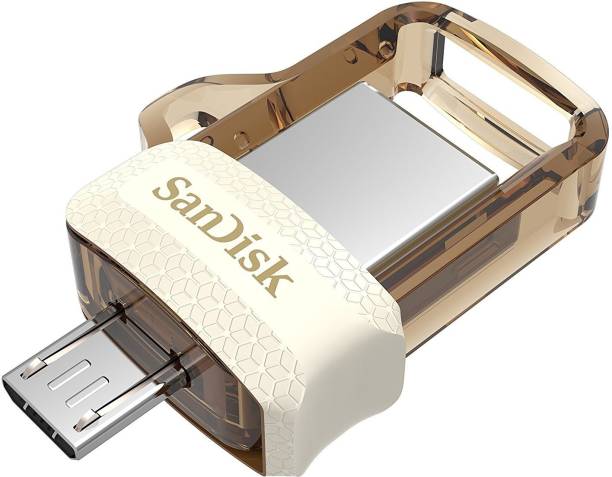 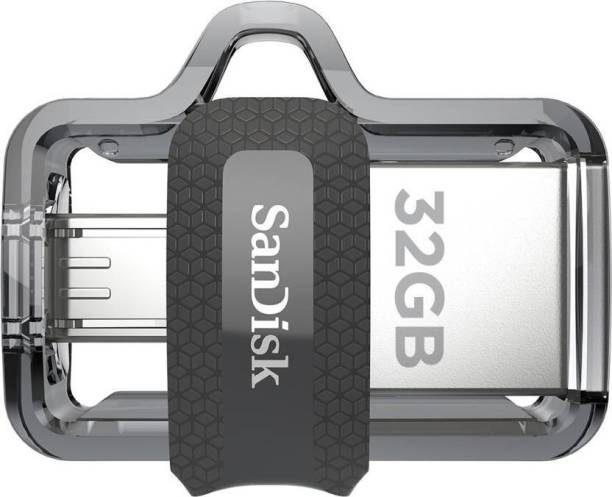 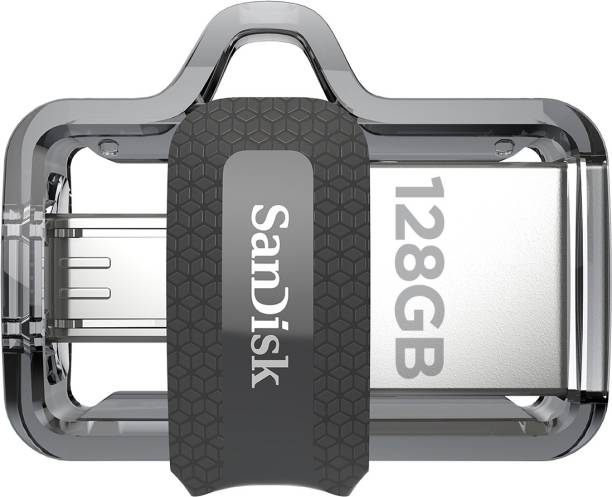 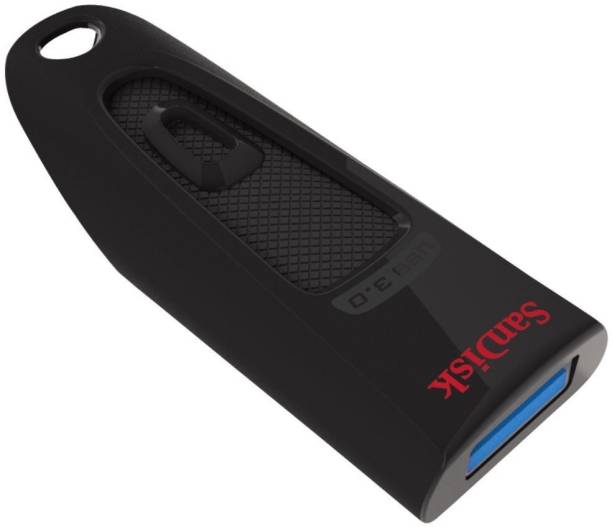 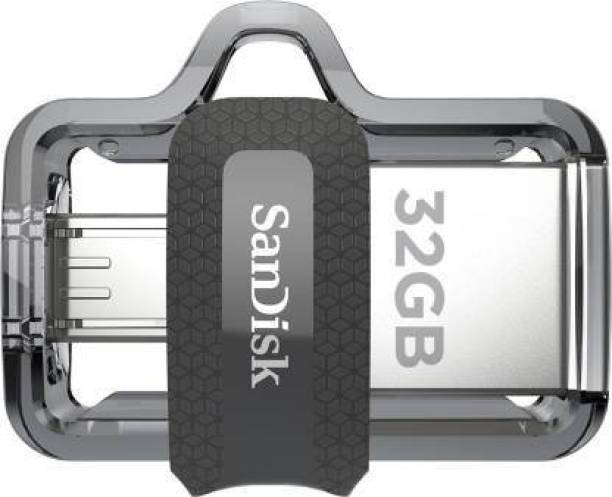 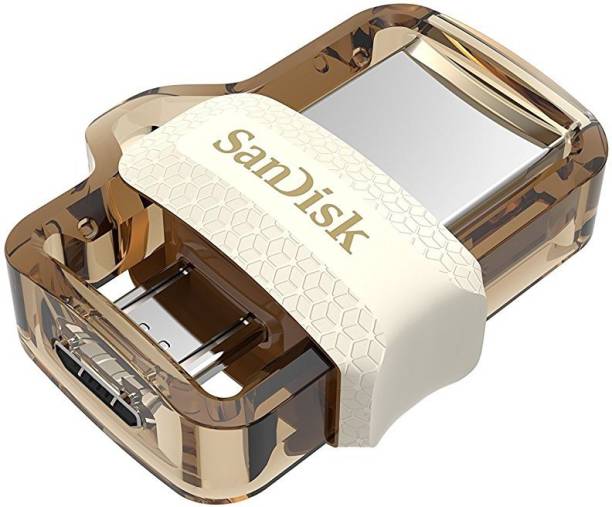 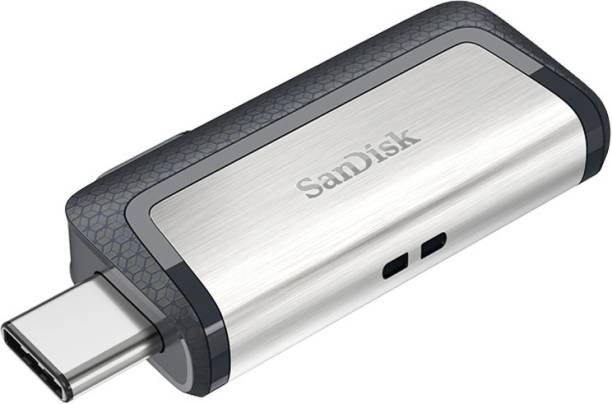 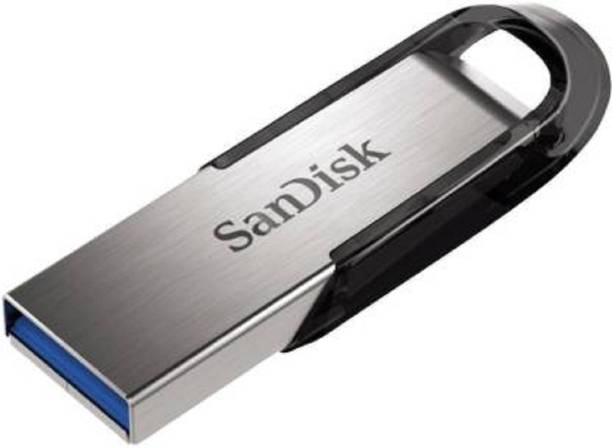 Value for money product go for it
Read full review

Product is good but the plastic is not very durable, it seems
Read full review

SanDisk is a nice brand...64gb pendrive i have been ordered..its nice and space available 58.7gb pretty good ?
Read full review

Something else in this product
Read full review

THIS IS ONE OF MY BEST CHOICE, IT'S LUXURIOUS LOOK WAS AWESOME AND HAD MADE A NEW IMPRESSION IN FRONT OF MY FRIENDS.
Read full review