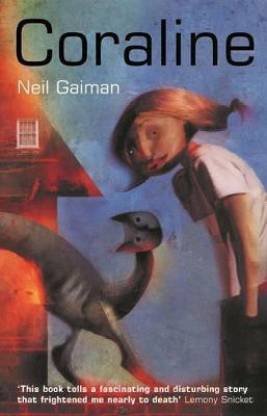 Description
"Sometimes funny, always creepy, genuinely moving, this marvellous spine-chiller will appeal to readers from nine to ninety." - "Books for Keeps". "I was looking forward to "Coraline", and I wasn't disappointed. In fact, I was enthralled. This is a marvellously strange and scary book." - Philip Pullman, "Guardian". "If any writer can get the guys to read about the girls, it should be Neil Gaiman. His new novel "Coraline" is a dreamlike adventure. For all its gripping nightmare imagery, this is actually a conventional fairy story with a moral." - "Daily Telegraph". Stephen King once called Neil Gaiman 'a treasure-house of stories' and, in this wonderful novel, which has been likened to both "Alice in Wonderland" and the "Narnia Chronicles", we get to see Neil at his storytelling best.
Read More
Specifications
Book Details
Dimensions
Frequently Bought Together 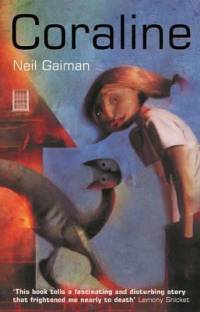 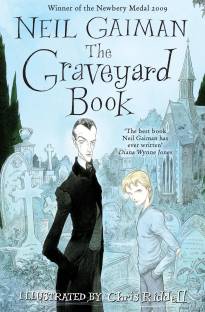 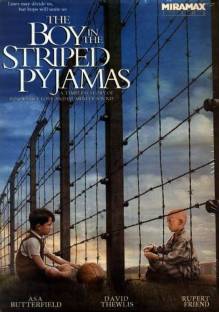 The imaginative world of Coraline Jones !!!

First time i got acquainted with coraline was through movies.I was completely pulled into the world of coraline with such an awe that i always wondered how the novel would be ?
The characters,environment,mysterious things happening here and there.The amazing adventure coraline undertakes with a spirit of courage,wit and good heart is simply great ! I waited to get this novel into my hands madly that i couldn't resist myself for the delivery time.Thanks to flipkart- delivered the greatest lit...
READ MORE

The book was good, but I think it was a bit lagged in middle. But it was a satisfactory purchase. Go for it..
(No bookmark received)
READ MORE

Well, all i can say that it is amazing and totally worth the price…its still in offer so go for it!!
READ MORE

Similar to other Neil Gaiman books this book is also open for all age group no matter you are in horror Or Not... You will be uncomfortable And interested at the Same time while Reading this masterpiece. This book has enough potential to be counted in, in your best horror story collections.
READ MORE

A wonderful read in fantasy. Coraline combines the wistful thinking of a little girl with a plot of struggle between innocence and determination vs evil witchcraft. Reminiscent of Pan's Labyrinth but with a happier ending!
READ MORE