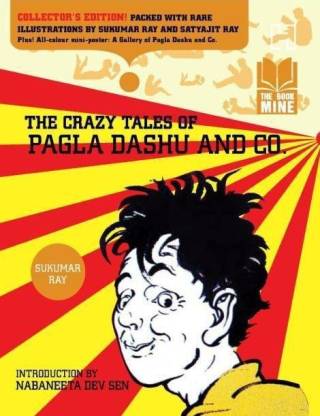 You never know what's going to happen in Pagla Dashu's world - it's an out-and-out romp. Life is never ordinary or dull when Dashu is around and this round-eyed, curly- haired schoolboy shakes up people and places till everyone and everything is as topsy-turvy as our hero. From his classroom antics to his playtime tactics, Dashu's impish audacity has you rolling on the floor with laughter. Join him and his equally wacky company of madcap schoolboys and geniuses, show-offs and know-it-alls, scientists and explorers, and many other unforgettable characters who will take you on a crazy roller-coaster ride through poetry epidemics, strange robberies, chaotic school plays, and imaginary lands populated by magical creatures. These 25 classic stories by Sukumar Ray have been put together for the first time in English and feature rare illustrations by the father-son duo of Satyajit Ray and Sukumar Ray.

PLUS! Book Mine Gems: 48 extra-special pages: Know more about the author, his work and his times. Plus things to think about and to do.

Jadavpur University Translators' Collective
This translation was carried out in two workshops in MarchApril 2011, held under the auspices of the Centre of Advanced Study Programme of the Department of English, Jadavpur University, Kolkata. The workshops were led by translator Arunava Sinha and attended by current students, faculty and alumni of the English department. Most of the translations in this volume were generated during the workshop, and were later revised by an editorial team comprising Aparna Chaudhuri, Pradipta Sarkar and Abhijit Gupta.

About the Author
Sukumar Ray (18871923) was born in Calcutta, India, to Upendrakishore Roychowdhury, a visionary children's author, artist and publisher. Sukumar's genius was visible at an early age and in the short span of his life (he died at the age of 35), he managed to cement his position as one of the greatest children's writers of his time. He was one of the foremost writers of nonsense verse and his collections of poetry and prose have been read and reread by children and adults over the last 80 years. His most famous works include Abol Tabol, Ha-Ja-Ba-Ra-La,Pagla Dashu, Bohurupee and Khai Khai. He is the father of legendary filmmaker Satyajit Ray. 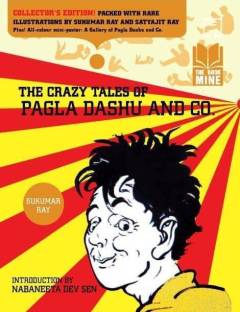 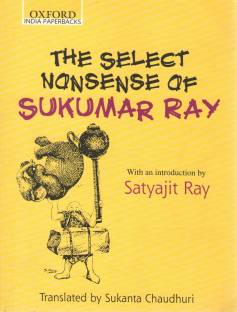 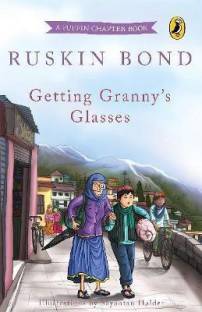