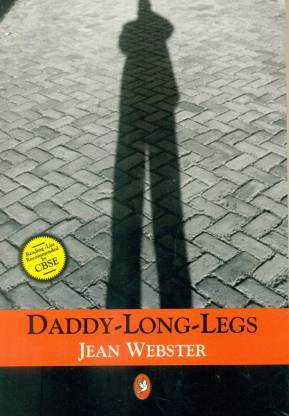 Daddy-Long-Legs, by the American writer, Jean Webster, is a classic epistolary novel.

This novel traces the college years of Jerusha "Judy" Abbott, the young protagonist. She was brought up in an old-fashioned orphanage, where the children were taken care of by the charity that the rich made. Jerusha pens letters to her sponsor, a rich man who she does not know personally. One day, she gets a glimpse of the man from the back and becomes aware of his tall, long legs. Thus, she called him "Daddy-Long-Legs" jovially. Witness Jerusha’s educational, social, and personal growth in this gripping tale, which moves on to reveal who the Daddy-Long-Legs actually is.

Jean Webster was an American writer. Most of her works are famous for sparkling and affable female protagonists with wit and an edge of sarcasm on social commentary, which makes them enjoyable. Some of the other books penned by Webster are Wheat Princess, When Patty Went to College, The Four Pools Mystery, Much Ado about Peter and Dear Enemy. 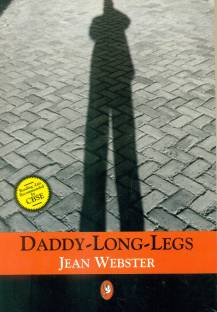 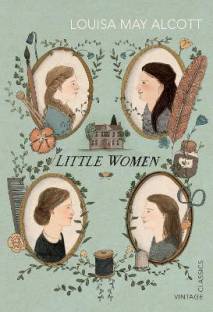 Its amazing book to read. It takes you in your college days. Simple language. Reader can actually visualize Jerusha's life. Worth to have copy at home library :) Though it seems like book for children it's not. For change read something different and cute irrespective of age!
READ MORE

This is a classic novel and have read it during my childhood and was itching to own a copy. Thanks to Flipkart, was able to get a paperback edition. Flipkart door-delivered in time. Thanks
READ MORE

It's a good book
READ MORE

The seller charged Rs 139 (+delivery charges) for this book while its MRP is Rs 100/-. This is cheating.
READ MORE