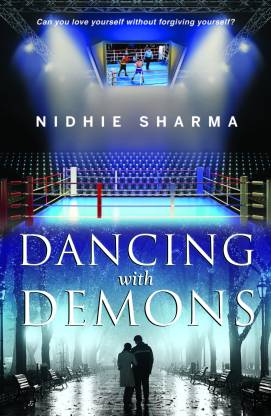 Dancing With Demons is a romance novel by Nidhie Sharma.

Karan Pratap Singh is poised to win the amateur boxing championship. He loses it all in a moment, and his failure seems to be rooted in his arrogance and short temper. However, the truth hides deeper, in a childhood secret he has never shared before. Sonia Kapoor has her share of secrets too, one in particular torments her every night, but she doesn’t feel guilty for it. When these two people are thrown together by the hands of fate, their secrets and personal demons collide to stir up trouble. But can there be any redemption without forgiveness?

Nidhie Sharma is a writer and director based in Mumbai. She studied filmmaking and screenwriting at New York University and has travelled around the world. She enjoys sports, music and writing. She has also enjoys public speaking and is directing a mainstream Bollywood film based on this novel. 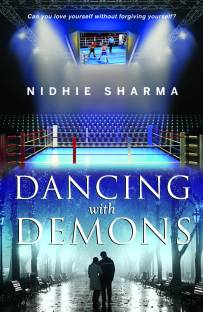 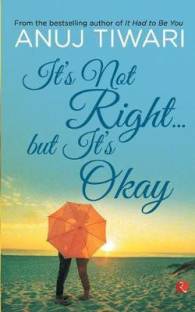 DWD has, not only an interesting storyline, but also equally interesting characters. Each character has their attributes that are described well enough to lend the elements of romance and mystery, in the right proportions, to the story. The story keeps you on edge, the characters ensure that your interest does not wither away.

The interesting part about the story is the focus it places on Karan and Sonia as people. There is romance, yes, but the passion doesn’t take away from the individual ...
READ MORE

‘Dancing with demons’ is the first work of fiction by Nidhie Sharma. This book is a combat sports novel where romance will linger at the back of the readers head.

The cover is designed to perfection. It has every element to catch the eyes of the readers and to describe the contents of the book. The boxing ring, the couple walking with hands wrapped around each others are the indication of the mixture of combat sports and romance inside the book. The most interesting thing which I think will ...
READ MORE