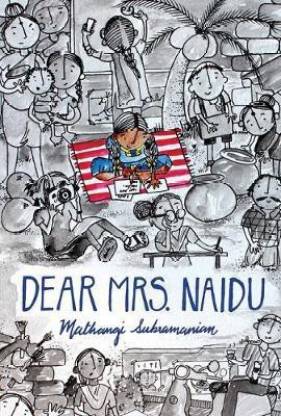 Description
Twelve-year-old Sarojini might be losing her best friend. Ever since Amir moved out of the slum and started going to a posh private school, it seems like he and Sarojini suddenly have nothing in common. Then Sarojini finds out about the Right to Education, a law that might help her get a free seat at Amir's school-or, better yet, convince him to come back to an improved version of the government school they went to together. As she struggles to keep her best friend, Sarojini gets help from some unexpected characters, including Deepti, a feisty classmate who lives at a construction site; Vimala Madam, a human rights lawyer; and Mrs. Sarojini Naidu, a long-dead freedom fighter who becomes Sarojini's secret pen pal. Told through letters to Mrs. Naidu, this is the story of how Sarojini learns to fight-for her friendship, her family, and her future. Winner of the 2016 South Asian Book Award, Dear Mrs. Naidu offers an accessible introduction to a famous Indian thinker, poet, and freedom fighter through a funny and nuanced narrative of self-determination against the background of urban Bangalore poverty.
Read More
Specifications
Book Details
Dimensions
Frequently Bought Together 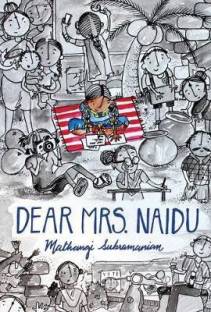 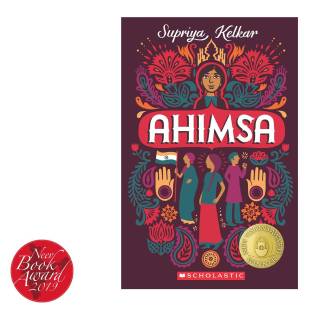 I truly agree Mathangi Subramaniam that stories have the power to change the world. This story made me realize that do not think girls as small. We are the powerful Durgas in disguise. Here Sarojini sends many letters to Mrs.Naidu as an assignment told by his teacher to write a letter to someone whom you want to know better. This story is based on our daily life. I would recommend it to all my friends.
-YASHIKA GOEL,MIND TREE SCHOOL,AMBALA
READ MORE

Amazing book. This one is one of my favourites.
READ MORE