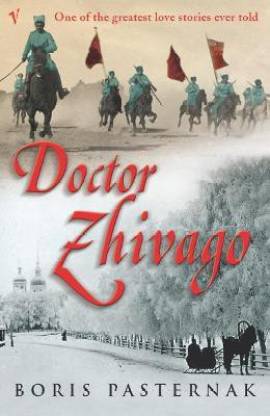 A Russian poet, physician and philosopher, Dr. Zhivago finds his life torn by his love for a revolutionary’s wife and by the war. He feels personal pain for the atrocities of the Bolsheviks, showcasing his pain through his poems. He struggles under the paranoia and claustrophobia rampant at the time, and under his feelings for Lara. Written under circumstances similar to those it portrays, this novel won the Nobel Prize for Literature for Pasternak, who was forced to decline it under threat to his own life from the totalitarian Stalin regime.

Boris Pasternak was a Russian novelist and poet. He was awarded the 1958 Nobel Prize for Literature.

Doctor Zhivago was adapted into a hit film starring Omar Sharif, Julie Christie and Geraldine Chaplin. The film won 5 Academy Awards and was nominated for 5 others. 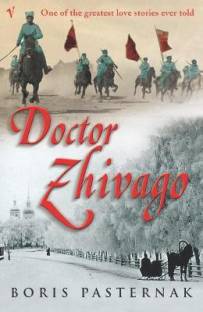 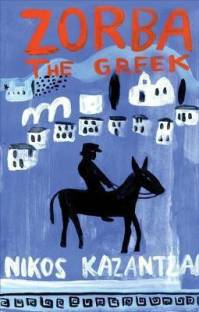 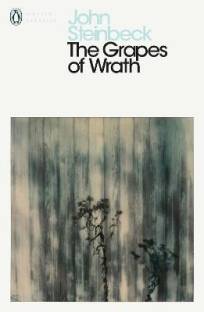 Page quality is not good... Rating is only for the story. A Russian classic
READ MORE

there is no way i can review pasternak, am not a literacy scholar. from the flipkarts side they did a decent job in the quick delivery. the book is a must read for the ones who are the readers.
READ MORE