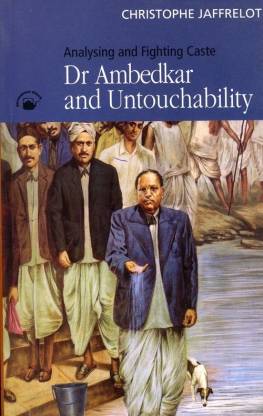 Dr. B. R. Ambedkar is known for having fought a lonely war against the Brahmins of India and stood up for the rights of the Dalit. This is a book that discusses his achievements and describes his lifelong battle against the unjust caste system.

Any book on Ambedkar is essentially about the man being a social activist. This is one such book that praises the man who stayed true to his own kind and fought for them. All his life, Ambedkar’s major battle was fighting for the Dalits and helping them gain their rightful place in society. As Ambedkar himself was born a Dalit, he was more sincere in this fight and despised India’s caste system. While other leaders were fighting off the British rule, Ambedkar was trying to eradicate caste problems, so Indians could exist peacefully after the British were gone. It was important to him that every marginalized society was given the dignity and respect they deserved. Dr. B. R. Ambedkar is one of the most respected leaders in the country as of today.

Christophe Jaffrelot, a French political scientist, is director of Centre d'études et de recherches internationales (CERI) at Sciences Po. He graduated from the Institut d’études politiques (Sciences Po) in Paris and has a post-doctoral Habilitation degree. Jaffrelot is also the senior editor of the Sciences Po book series called Comparative Politics and International Relations. He has written columns for Indian Express and The Caravan. 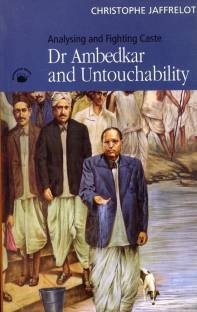 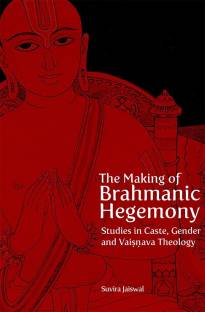 If ur planning to get a grip of life events of Ambedhkar, better skip this one.Rather if you r interested in the thought process of the greatest dalit social reformer,this is the best book to grab. Kudos to Jaffrelot for his attempt to understanding Dr.Ambedhkar's ideals, their relevance then & now and trying to put it concisely.Book focuses more on process of reform rather than on mere events, more on understanding the reasons behind Ambedhkar's ideas & strategies to squeeze a decent life ou...
READ MORE