In his fourth new novel involving the mastermind of deduction, Donald Thomas's The Execution of Sherlock Holmes finds Sherlock Holmes in a dark cell in Newgate Prison, awaiting his own execution at the hands of some of his most formidable enemies.

Sherlock Holmes awaits execution for the crime of thwarting evil-doers from doing what they want to. Of course, chaining Sherlock isn't a very easy task and the brilliant detective proves once again that he is an expert at escape. In these adventures he thwarts his would-be executioners and defies them time and again, from the diabolical magician to the malevolent Moriarity, he outsmarts his foes in a collection of adventures that returns readers to the world of Sir Arthur Conan Doyle's deductive mastermind: Sherlock Holmes.

Sherlock Holmes was created by Sir Arthur Conan Doyle and his mysteries and novels have been the subject of several radio shows, TV hit series and hit movies. 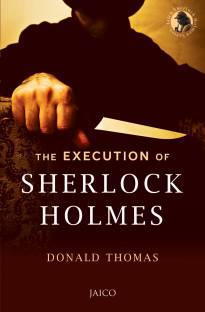 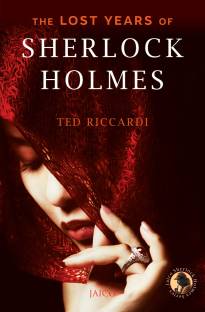 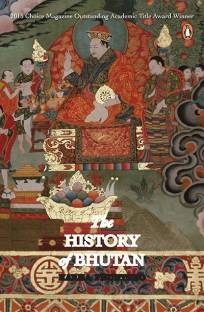 one of my fvrt. thank u flipkart
READ MORE