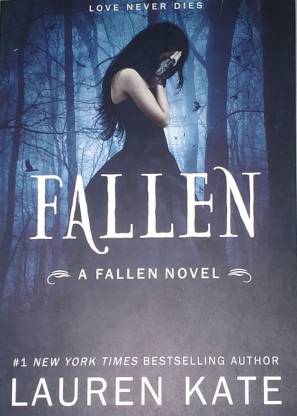 Fallen is Lauren Kate’s young adult gothic fantasy and romance novel. It is the story of a young girl named Lucinda Price, who finds herself in a love triangle, a story of fallen angels and several lifetimes.

Fallen is the first instalment of Lauren Kate’s fantasy series, also titled Fallen. The protagonist is a seventeen-year-old girl named Lucinda “Luce” Price. Luce is blamed for starting a fire and killing a boy, and is hence sent to Sword & Cross Reform School in Savannah. Life at the new school swiftly turns out to be complicated for Luce, especially when she is attracted to a handsome boy named Daniel, who does his best to pay no attention to her. But Luce remains mysteriously drawn to him. On the other hand, there’s Cameron (Cam), a boy who likes Luce and tries to allure her. Cam doesn’t like Daniel and annoys him at every opportunity he gets. Luce starts to feel that Daniel is hiding some deep, dark secret. She is desperate to discover what it is, in the hope of knowing why she is so passionately drawn to him and why he is just as toughly disinterested in her. Fallen has appeared on several bestseller lists, including The New York Times bestseller list. It is in the process of being adapted as a movie, and is told to be releasing in 2015.

Lauren Kate is an American author. She was born in Dayton, Ohio. She was raised in Dallas, Texas, where she attended the Plano Senior High School. She has a master’s degree in fiction from the University of California. Lauren pens fiction for young adults, and has written books like: The Betrayal of Natalie Hargrove, Passion, Teardrop, Waterfall, and the Fallen series. Her books have become international bestsellers and have been translated into more than thirty languages across the world. She currently lives in Los Angeles. 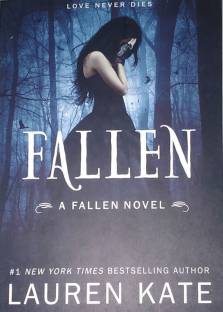 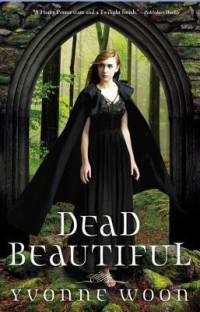 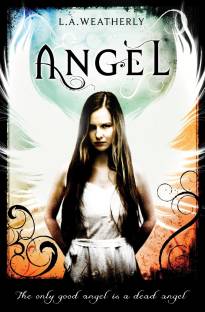 It was well written

This was a good series, but the story goes on pretty slow. But if you are fond of romance it will be a good choice. The story line is a big plus point. You may enjoy it. Don't buy it if you not so fond of romance, you will waste your money and time. :D
READ MORE

This book is one of the best choices for romance lovers....this book is very very dark, scary and in the meantime is very romantic, lovely and light by heart.....it has some romantic moments but its worth it. It has some phrases and words which are very new to me because I am not a Christian and it's language is also a bit of Gothic....It's first two chapters were a bit hard to understand so it was hard to co-relate them with each other and the rest of the chapters of the book. But overall it...
READ MORE

Well , I guess it wasn't that interesting i had expected it to be.

I bought this book thinking that it would be something out of the box....something extraordinary.
But as soon as i finished the book , I didn't want to read the sequel or whatever.
The book is good...to an extent.I did like some of the scenes between Daniel and Luce.
But the storyline is thin and spread out... something that should be a total no-no in a book.
I'm not saying it's bad , don't get me wrong....But it isn't that great either.
Let's just say that I wouldn't recommend this book to ...
READ MORE

The concept is good but it is quite slow but yet hold on to the reader till the end.

At times it gets interesting and at times it gets intriguing as well. I liked it and now looking forward to read Torment as well as Passion :) Maybe ~> something to do with Angels always makes me get excited ;)
READ MORE

Such a nice book I like it so much
READ MORE

frankly, i bought this book because its cover was intriguing............but the content isn't. It is a really boring story. If you buy it, you'll waste your money as well as your time.

if there was a ridicoulus-o-meter, this book would top the charts.
READ MORE

it was perfectly packed, arrived on time and is really to much interesting
READ MORE

Oh, it's beautiful! The words used, the situations put forward, the characters, everything! Mesmerizing
READ MORE

Oh, it's beautiful! The words used, the situations put forward, the characters, everything! Mesmerizing!
READ MORE

you have to be a fool to not read such a book, whole of the series is a well created piece of work and an overall enjoyable experience to read,
READ MORE