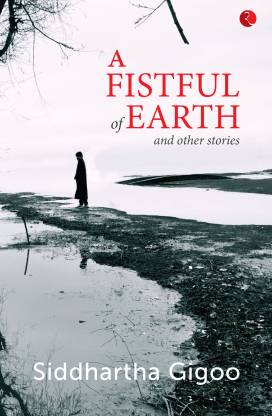 A Fistful of Earth and Other Stories (English, Paperback, Gigoo Siddhartha)

A Fistful of Earth and Other Stories  (English, Paperback, Gigoo Siddhartha)

A Fistful of Earth and Other Stories is a collection of short stories written by Siddhartha Gigoo. Written in an elegant and lyrical prose and depicting a wide spectrum of themes, these stories will take you to a world of dispute and discrimination, of banishment and exile, of loneliness and anguish, but also to a world in which a hope for redemption still glistens.

Set in a land plagued by extreme political chaos and war, A Fistful of Earth and Other Stories paints the picture of a surreal world where people find themselves caught in situations over which they have absolutely no control. You will be able to witness a series of bizarre incidents - a researcher is confound by the hushed secrets he unearths about a dying clan, a monk meets a mysterious stranger at a railway station, a municipal commissioner suddenly goes crazy for no fathomable reason, a medical intern finds a startling secret behind a patient’s death that was hitherto unknown, two chess-loving inmates are failing to escape from a prison even after the place has ceased to be one, and a refugee tackles an odyssey through time and memory in search of a lost friend. Treat yourself to some of the transcendental stories collected in this anthology.

Siddhartha Gigoo is a Kashmiri author who was born in Srinagar in 1974. He moved out of Kashmir in 1990 due to the political uncertainty in the region. He studied English Literature degree at Jawaharlal Nehru University and is now working for Tata Consultancy Services. He currently lives in New Delhi with his wife and daughter. Siddhartha has compiled two poetry books titled Fall and Other Poems and Reflections. 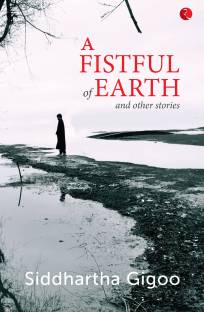 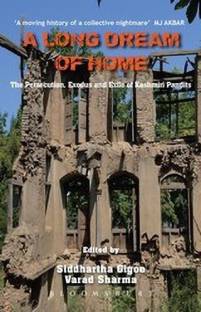 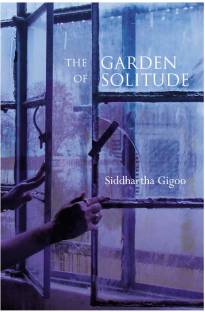