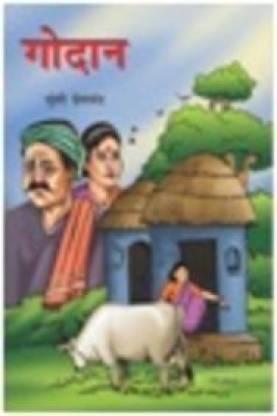 Born Dhanpat Rai Shrivastava on 31 July 1880 in Lamhi village near Varanasi, India, Munshi Premchand began his writing career in 1901. His first short novel, Asrar e Ma'abid (Secrets of God's Abode), written in Urdu was published in a weekly between 8 October 1903 to February 1905. He wrote on a variety of topics including prostitution, poverty, dowry, child widowhood, and feudal system, using his works as a vehicle for arousing public awareness. He was the first Hindi author whose works featured social realism.
Premchand has penned down hundreds of short stories, more than a dozen novels, plays, and several critical essays. His most celebrated works include Vardaan (1912), Seva Sadan (1918), Premashram (1922), Rangbhoomi (1925), Nirmala (1927), Pratigya (1927), Gaban (1931), Karmabhoomi (1932), Godaan (1936). Premchand breathed his last on 8 October 1936. One of the most influential writers of Indian literature, his works continue to remain popular and are translated in various foreign languages across the world. 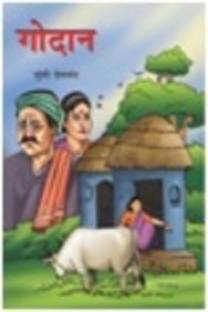 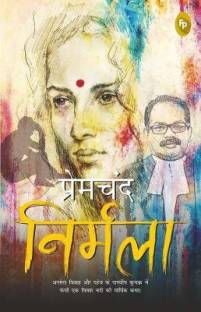 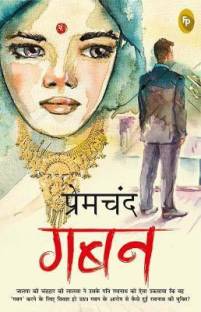 One of the best Novel of Munshi Premchand ji.According to me this is reality of Indian farmers.
READ MORE

I just review the quality of book....not the story of godan....i love the story so much and premchad ji is my fav writter....
READ MORE

Cover is not same as shown in pic .. I didn't expected flipkart to cheat...last Time I ordered DVD bt there wasn't any sound.. m disappointed
READ MORE