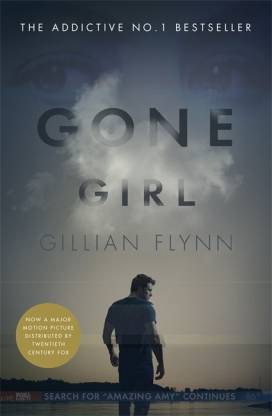 Gone Girl is a thriller novel that was published in 2012 and made it to the New York Best Seller list. The story revolves around Nick and Amy Dunne, a couple who has been having a very difficult marriage. Half the book is narrated in first person by both Nick and Amy.

In Gone Girl, the reader will find that the narration alternates between Nick and Amy for the first half of the story. While Amy makes herself seem like she is very easy to live with, Nick describes her as anti-social and stubborn. When Nick loses his job, the couple relocate to North Carthage, Missouri. Amy goes missing on their fifth anniversary and Nick is made the prime suspect. However, Amy is actually hiding and Nick realizes that he is being framed. 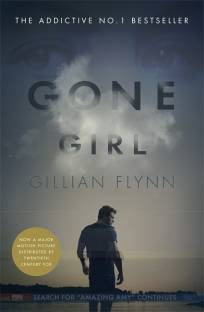 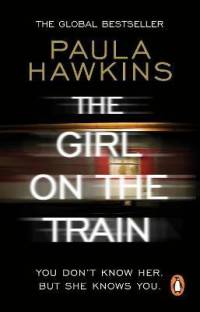 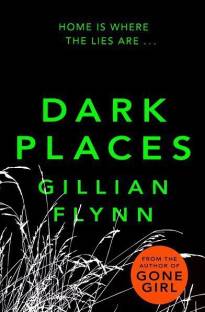 I got a pirated copy of the book and was very disappointed with its quality.
Delivery was prompt and with proper packaging. So was the return.

Book Review - Engaging and anyone who is into thrillers would like this book. Just don't buy it from This seller!
READ MORE

I started reading this book and got hooked to it, just could not stop. The book is divided in 3 sections (called Books) and the first one was extremely captivating. I just loved it. It starts with giving out both views - from the husband (as it happens) and the wife (by way of diary entries). A very different and exciting way to narrate the story of a wife gone missing.

The second section of the Book clears out the hidden pieces and discloses the mystery a little bit, while still holding yo...
READ MORE

''I was told love should be unconditional. That's the rule, everyone say so. But if love has no boundaries, no limits, no conditions..........." Oh i love this part a lot especially the ending was good enough, i wish i could read more and more. The beginning put you in thinking that if everything was perfect then why Amy left or someone kidnapped her well, that's the matter of thinking. Some of the part thrill me like anything, i was jaw dropping stunned that this is not what i was expecting ...
READ MORE

An absolutely amazing read!!! It had me hooked to it like a parasite! A disturbingly fabulous book! I've been recommending it to everyone! Go- ahead people! Read this one! I'm sure you haven't come across a stunning piece like this!
READ MORE

Amazing! Keeps you glued right till the end.

I watched the movie BEFORE I read the book. It wasn't a book I would normally pick up, but my god if I had known about the level of f*cked-up ness these characters were at, I would've picked it up early.

Now, I LOVED the movie. And in ways I loved it more than the book. It could partly be because with all the suspense and crazy twist- if I had the read the book early I would've never been able to put it down. And also being in the character's head wasn't a pleasant experience with first per...
READ MORE

One of my worst experiences with flipkart. The book is pirated copy. And the paper quality is poor.
READ MORE

The book I get by seller SUBBOOK, look like a duplicate version, it's print was bad pages were torn. I would say not to buy this book or from the seller.
READ MORE

i bought this book, and the book which came had a torn cover, and the print was not alligned . even after i returned it, the substitute which came, was nothing better.
READ MORE

Had a slow start which made me feel like why the hell I bought the book, but right after the part one, the twist, it just blew my breathe, What a thriller, what a nail biting part two... No comments... A MUST READ...
READ MORE