Healthy drink mixes, such as Cadbury Bournvita, Boost, Horlicks Classic Malt, MTR Badam Drink Mix, and more help you start your day with delicious flavour. They help give you an energy boost that will help you go about your day much more easily. These mixes also encourage children to drink milk so that they get the vitamins and minerals they need for healthy growth. 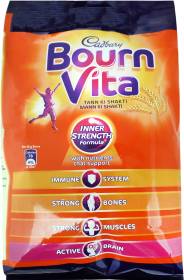 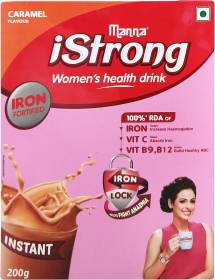 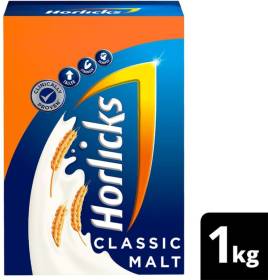 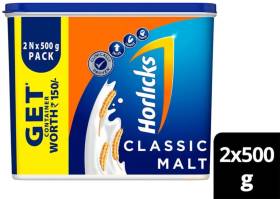 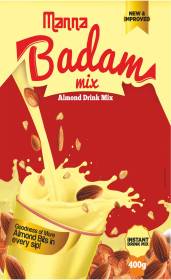 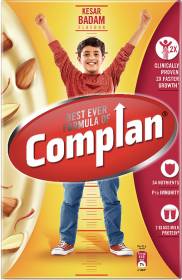 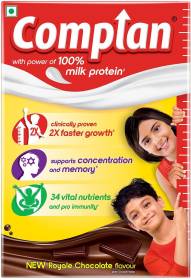 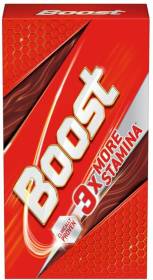 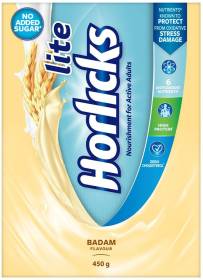 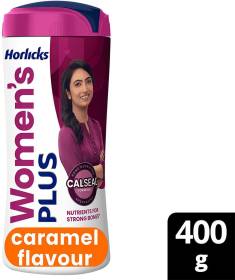 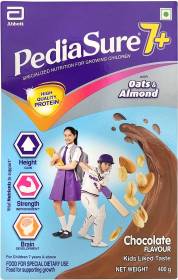 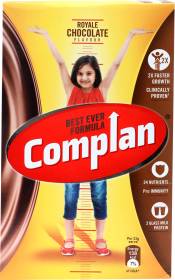 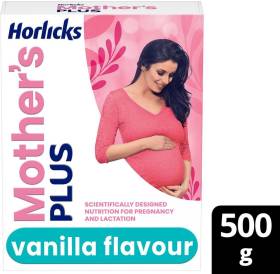 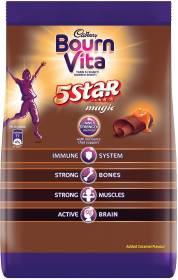 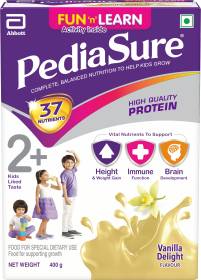 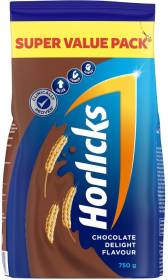 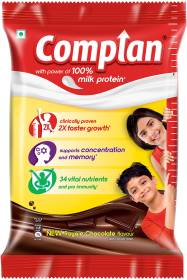 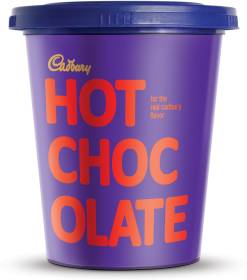 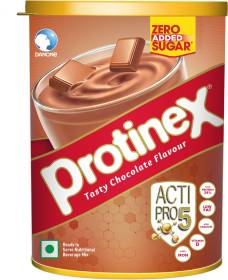 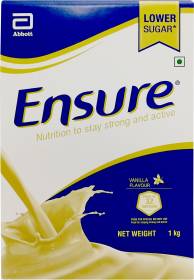 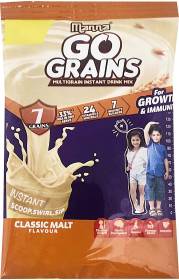 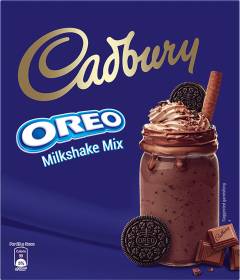 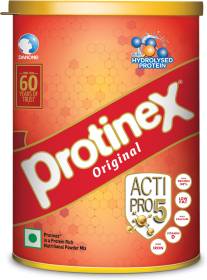 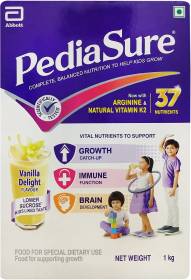 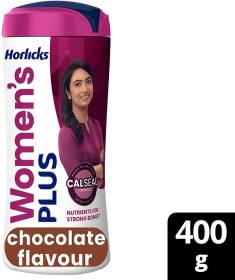 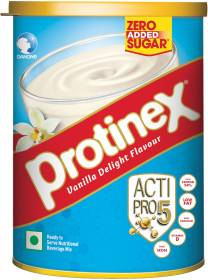 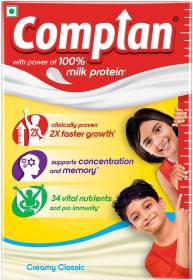 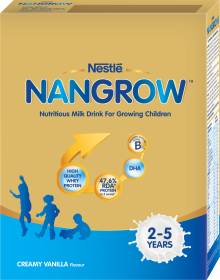 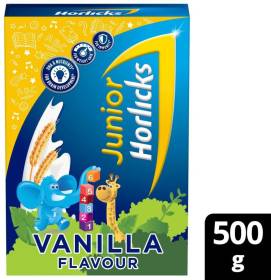 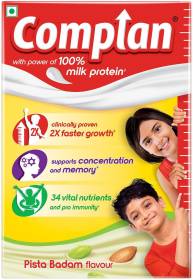