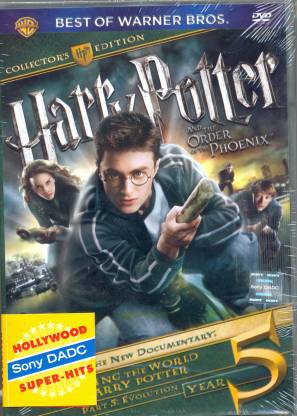 Harry Potter & The Order Of The Phoenix (DVD English)

Harry Potter & The Order Of The Phoenix  (DVD English)

Lord Voldemort has returned, but few want to believe it. In fact, the Ministry of Magic is doing everything it can to keep the wizarding world from knowing the truth - including appointing Ministry official Dolores Umbridge as the new Defense Against the Dark Arts teacher at Hogwarts. When Professor Umbridge refuses to train her students in practical defensive magic, a select group of students decides to learn on their own. With Harry Potter as their leader, these students (who call themselves "Dumbledore's Army") meet secretly in a hidden room at Hogwarts to hone their wizarding skills in preparation for battle with the Dark Lord and his Death Eaters. . New adventure - more dangerous , more thrilling than ever - is yours in this enthralling film version of the fifth novel in J.K. Rowling's Harry Potter series. A terrifying showdown between good and evil awaits. Prepare for battle! 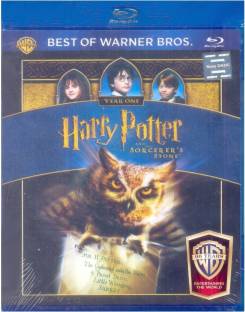 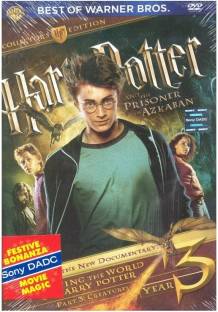