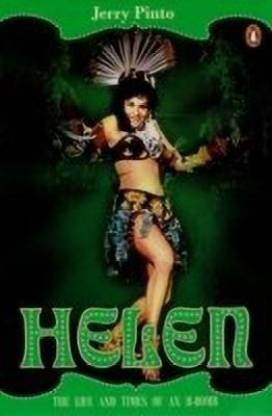 Helen: The Life and Times of A Bollywood H-Bomb - The Life & Times of an H-Bomb (English, Paperback, Pinto Jerry)

Helen: The Life and Times of A Bollywood H-Bomb - The Life & Times of an H-Bomb  (English, Paperback, Pinto Jerry)

Helen will always be the seductive dancing queen of Bollywood and her moves are still a rage with her fans in India. This book takes a closer look at how the icon came to be and the impact she had on her Indian fans.

Helen, popularly known as H-Bomb, has been a name that every Bollywood fan will know. If one had a discussion on who the first item girl was, Helen’s name would easily be the first to pop up. This book discusses how and why Helen became the well-accepted vamp and dancer. Considering the morality and conservative society in India, Helen did an incredible job at making people forget what they would preach. Families that thought of dancing women in skimpy clothes as taboo, would watch the icon do the cabaret with much pleasure. This book talks about how the refugee managed to become so popular in Bollywood and how she was of great interest to at least three generations of men. 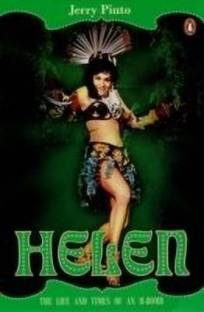 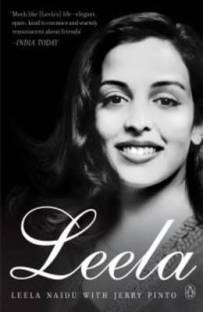 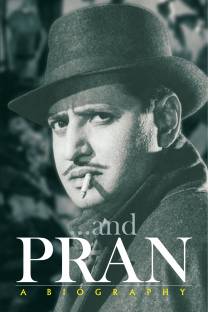