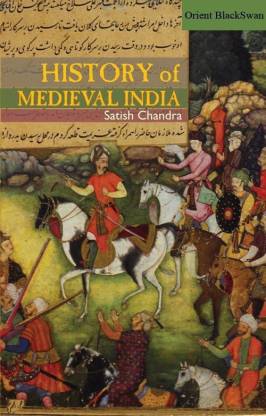 History Of Medieval India is the second book in a series written to provide a comprehensive overview of the history of the Indian subcontinent.

History Of Medieval India covers the historical landscape of the Indian subcontinent over a period of a thousand years, between the eighth and eighteenth century AD. The book starts off with a bird’s eye view of the state of the world during the medieval period, before dwelling on the rise and fall of empires in the Indian subcontinent.

Writing about the history of India is a daunting task, but the author has attempted to carry out the task with the eye of an inquirer and the pen of a scholar. The book has been written keeping in mind readers who may have some basic knowledge of the political situation in medieval India and would like to pursue the knowledge further. The book elucidates the beginnings, growths and deaths of many a dynasty, including but not limited to the Cholas, Rajputs, Vijayanagara kings, Bahmanids and the Marathas.

History Of Medieval India’s primary merit lies in the fact that it departs from the well worn path of writing about dynastic history alone and looks at the social, political, cultural and economic developments that the period gave rise to. Some of these developments still have significance in contemporary relevance, such as the caste system which seems to have been born around this period.

The author has done a tremendous job in condensing such a large amount of subject matter in such a small space.

Satish Chandra is among India’s most well known historians.

Satish Chandra was a reader in history in the Aligarh Muslim University before joining the Jawaharlal Nehru University as a professor and co-founder. He was the first dean of the School of Social Sciences in JNU. He is a Marxist Indian historian. Satish Chandra is best known for his works on Indian medieval history. 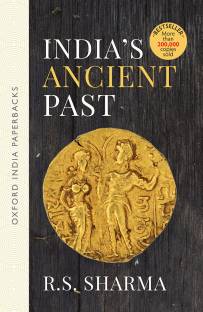 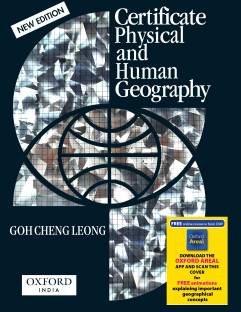 For people who are preparing for UPSC or other examination and are flirting with the idea of taking History as an optional, should seriously read this book book before jumping into more advanced books on Medieval India.
The language is lucid and the topics are touched quite satisfactorily. How from exam point of view, this book should only serve as a primer, and other books (Vol 1 and Vol 2) need to read, to augment understanding as well as the quality of answers.
READ MORE

A good book but not the best

Readable, concise, covers most of the relevant events of the periods it talks about. Fulfills the requirement of any one preparing for any exam which requires the knowledge of this period about India.

But, as a historian Satish Chandra has disappointed me on many occasion where he tries to put his own way of looking at the facts. The way he tries to explain the reason behind Prithviraj Chauhaan's defeat at second battle of Terrain, and then goes on to show the Muslim invaders in good light t...
READ MORE

🙂Overall god book.Delivery was before time.Pages of the book seems smooth and of good quality.It covers all the necessary portion of Medival India viz. required for UPSC .Go for it.I bought it from the seller truecom retail.
You can accompany this book with 6-12 ncerts and its enough for medival india portion of UPSC.
READ MORE

One of the best reads on the topic!

History of Medieval India by Satish Chandra is an excellent book to read for those who're interested in knowing more about the happenings in the country during the medieval times. It is written in a systematic manner and provides an almost neutral view on the developments that happened in those times. It can read by general public who is interested in reading about our history and is one of the must buys for students preparing for examinations such as Civil Services. It not only provides all ...
READ MORE

This is same reprint of 11th NCERT old version book which cost only Rs.65/- but the actual thing is that this version has been stoped and not available in the market, yet the price is very huge (5 times the selling price of old NCERT book). Yet the book is very nice and very helpful. Every trying to buy this one can search for that NCERT book and if cannot find it then you can go for this book.
READ MORE

It's Price Offered Was Quite Amazing By Flipkart. For Medival India No Other Book Stands As This One.
Book Has Golden Words For Knowledge...
.Rest Loved On Time Delivery
READ MORE

A Good book !! Quality of pages can be considered as fine.. in regards to the content of the book, it's an informative book and can be termed to be good enough for preliminary CS preparation.
READ MORE

Flipkart is the best and their service is impeccable. about book - It looks like book was printed on medieval times. You won't be getting the rich feeling reading this. There's a huge difference between class of paper used in Satish Chandra and RS Sharma. RS Sharma paper quality is great.
READ MORE

the book was in a very good state.. I loved it.. it's very helpful for studying the medieval Indian history. thank you flipkart for this amazing experience..
READ MORE

Paper and print are well.
History of Medieval India by Satish Chandra is one of the best book, its giving a proper and useful idea from 800 to 1700 a.d. of india.
READ MORE