As the 75th Independence day is approaching, people all over the country are looking forward to buying Indian flags so that they can contribute to the ‘Har Ghar Tiranga’ initiative by the government. This campaign is launched by the Ministry of Culture to encourage the Indian citizens to bring the Tiranga to their homes and honour their culture. You can find the national flag online in different price ranges and sizes. They come along with various types of stands that are made of distinct materials and colours. These flags are available in different shapes such as square, swallowtail, double-sided wind, rectangle, tear-drop, A-foldable, triangle, and windsock. There are various types of flags in stock like hand flags, table miniatures, body flags, car dashboard flags, outdoor flags, and so on. You can support the Azaadi Ka Amrit Mahotsav campaign by displaying the Indian flag in your home or workplace and show your patriotism towards the nation. Celebrate this special occasion by buying national flags from renowned brands and make it memorable. Top brands selling Indian flags online are Almoda Creations, BharatVista, Digital Comm, EliteAuto, LazyChunks and more. You can buy Indian flags from the comfort of your home and celebrate this Independence day with pride and zeal. This information is updated on 25-Sep-22 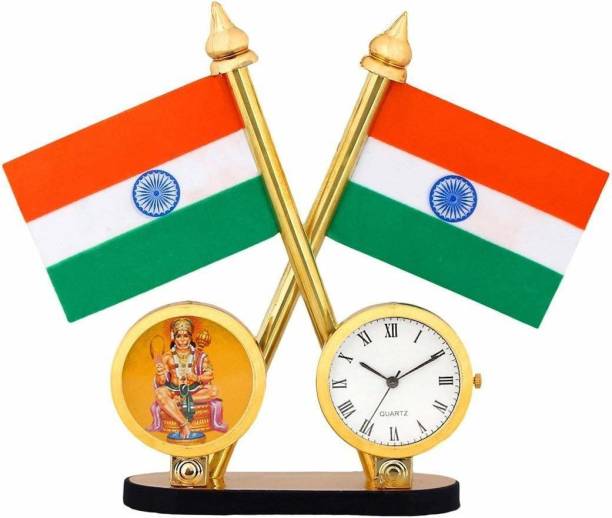 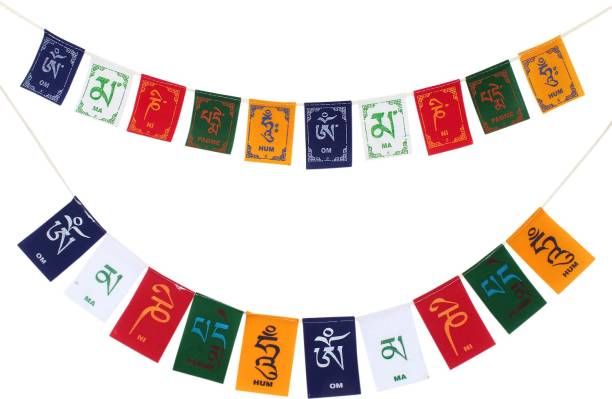 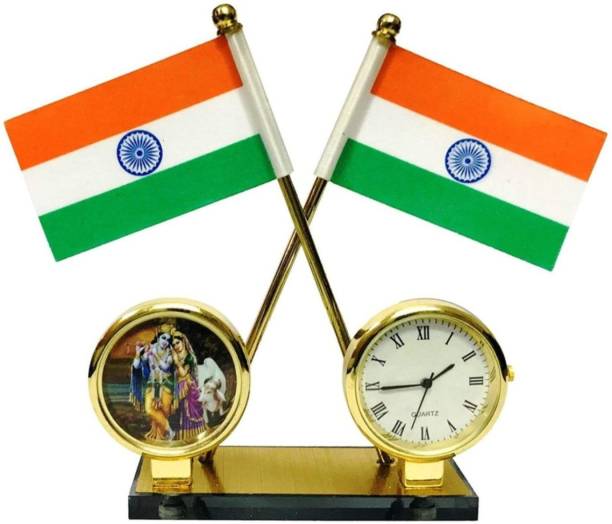 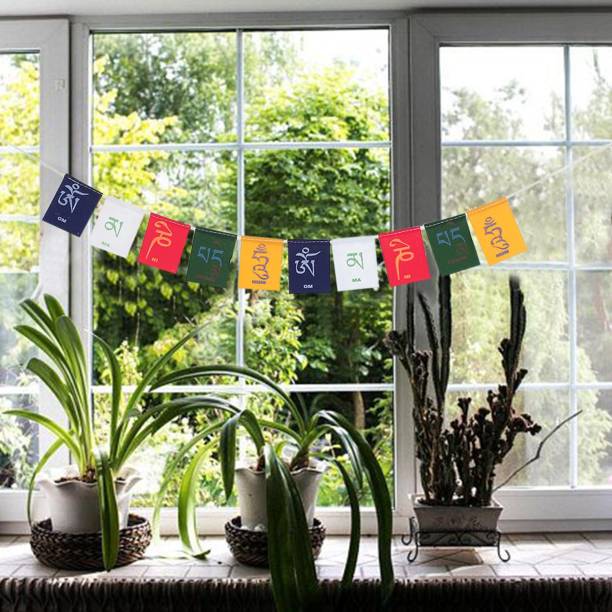 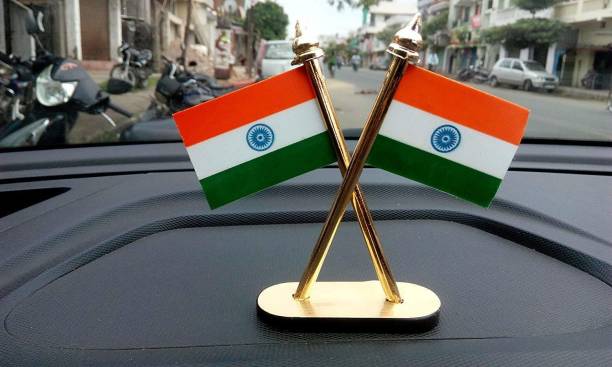 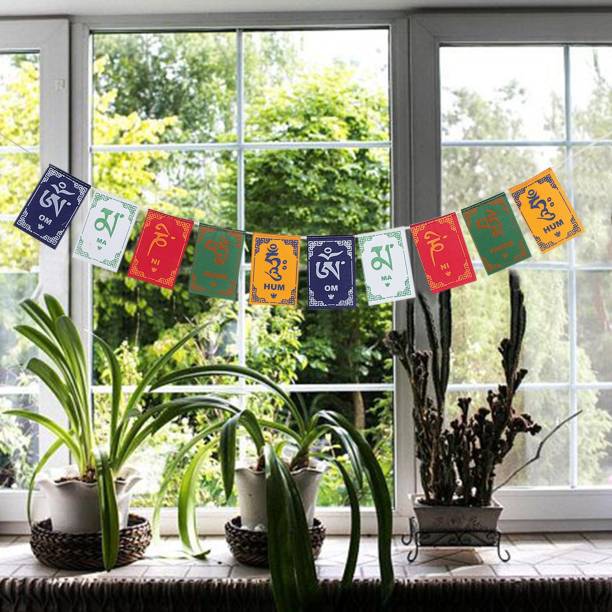 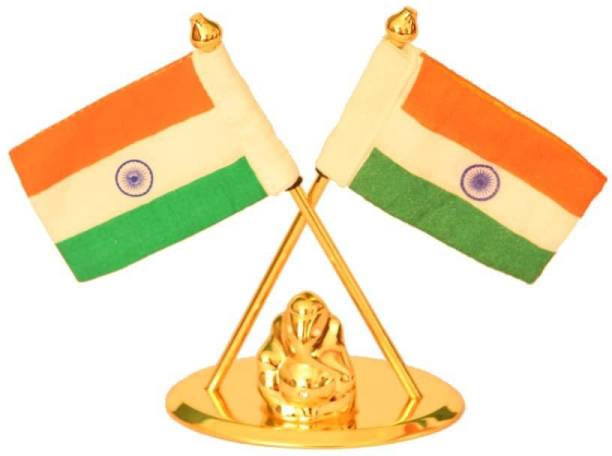 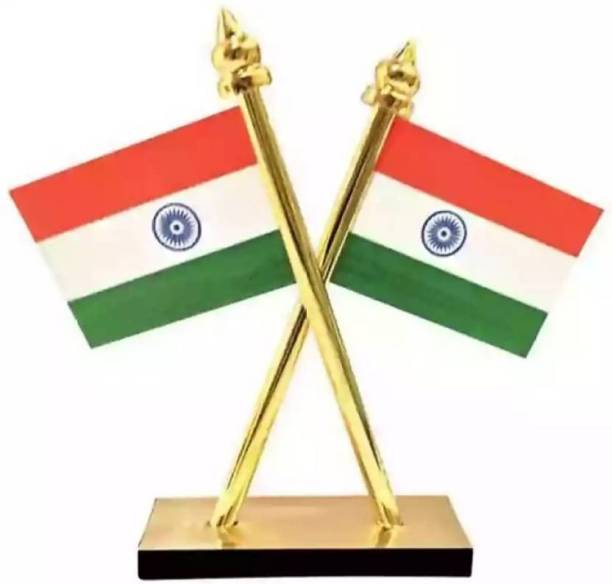 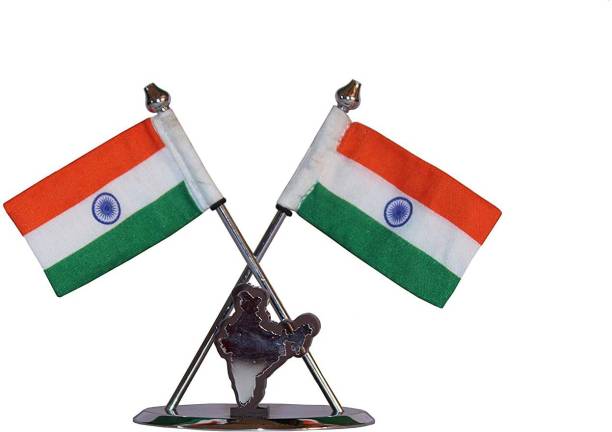 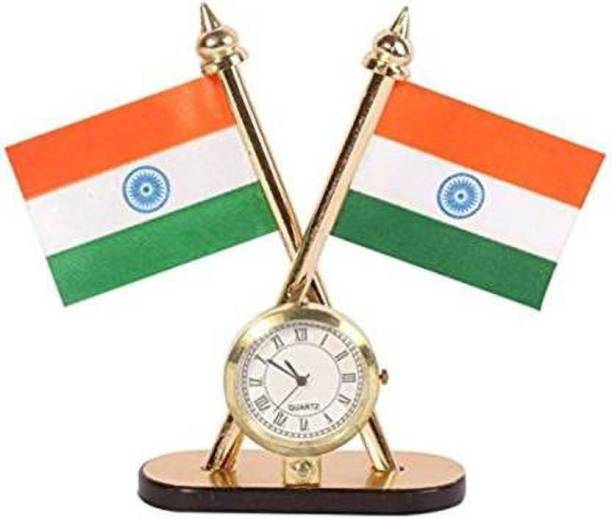 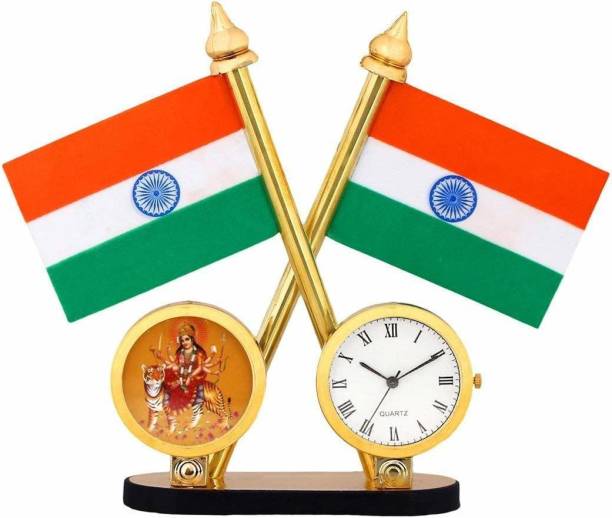 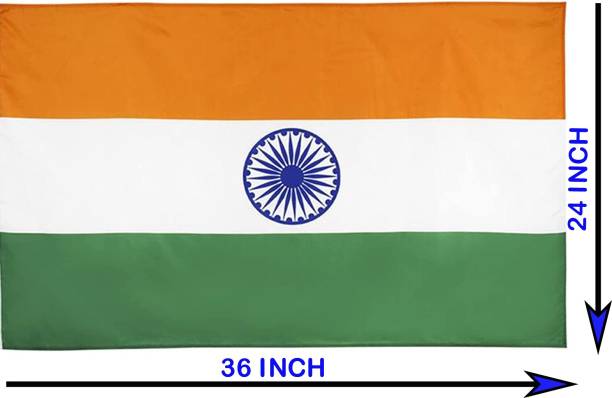 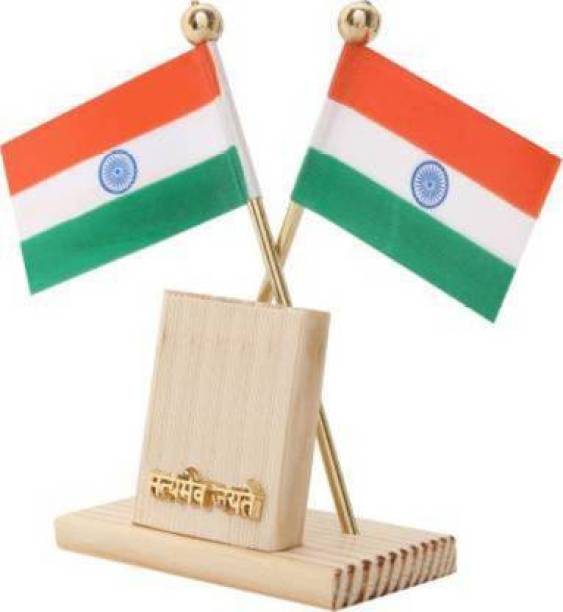 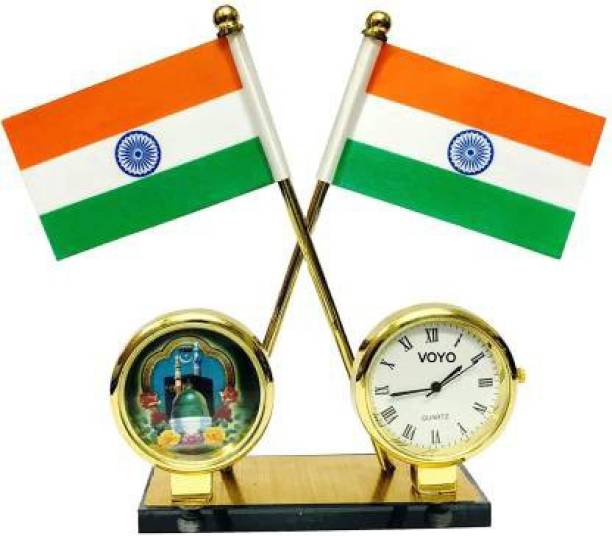 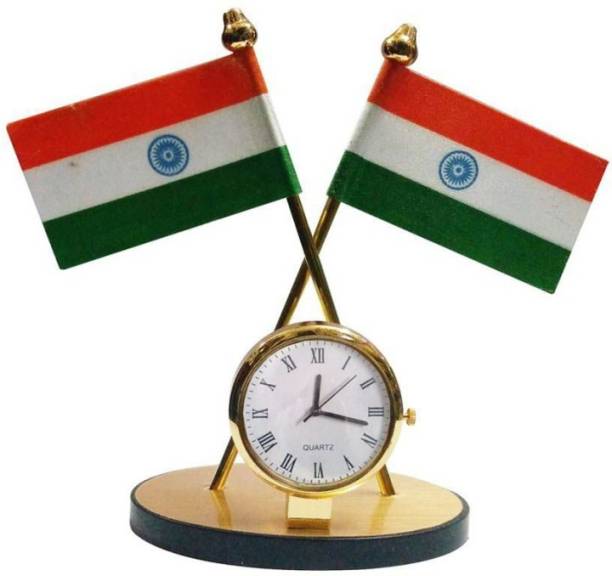 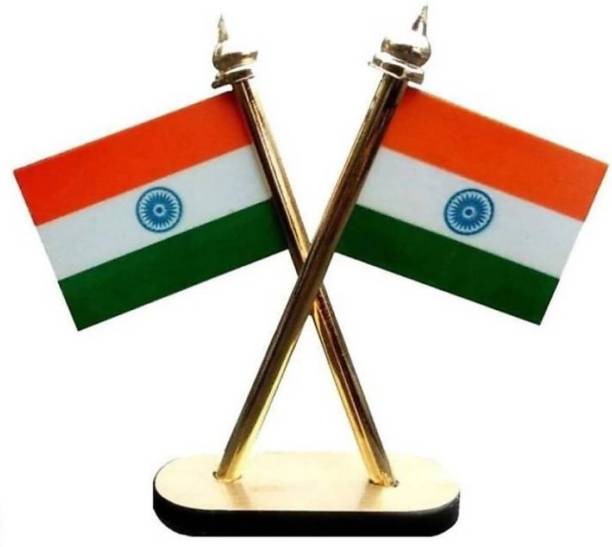 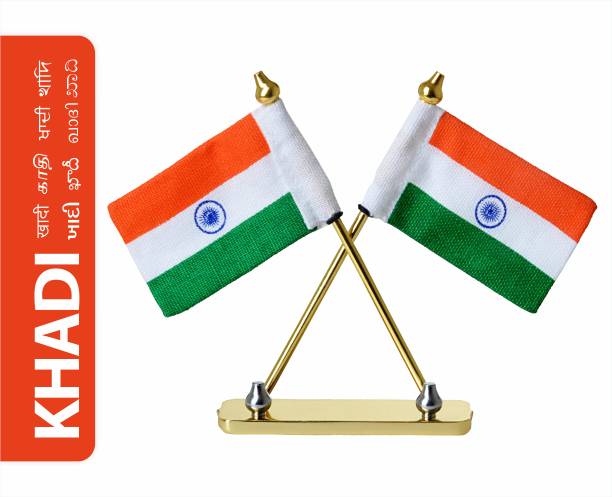 Looks costlier but this is definitely of good quality.
Read full review

Awesome prayer flag this has been suggested by my friend kishan reddy, after seeing this i just ordered it after receiving i hanged to my car Nexon. Thanks f...
Read full review

Who am i PARI

It's beautiful .. One i have used it in my door and the other mini one to decorate my house temple . Happy with the stuff 👍
Read full review