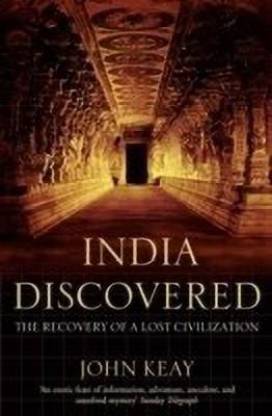 India Discovered authored by John Keay attempts to rediscover the wonders of India’s glorious past. The author traces India’s past from the time when ancient civilizations existed to the modern-day world.

India Discovered traces the magnificent journey of India and is a gripping account of the European discovery of India’s ancient past. India was always seen as a place with no history and little culture about two hundred years ago when the British first landed in India. But today, India is known for its notable prehistory and culture, which is unique in both character and continuity. The author provides an incisive look into how these traditions have changed and been modified over the ages. This book was structured after years of research by the author. India Discovered provides detailed information about the various historical figures like Gautama Buddha, who have changed the course of religion in India and the world. The author writes about the civilization of Mohenjo-daro that existed in ancient India and is older than Greece and Rome. The book also provides insight on the Indian, the extraordinary architecture, and the monuments that were destroyed with the coming of the British traders. This book will be an engaging read for those interested in the history of India.

John Keay is a British journalist and author. He specializes in histories of India and the Far East. His works include Into India and The Gilgit Game: The Explorers of the Western Himalayas. Keay studied in Ampleforth College, York and also acquired his degree in Modern History from Oxford University. He visited India in 1965 and after his first visit, he kept coming back, especially to Kashmir. He also worked for The Economist and has contributed to stories announced over BBC Radio. 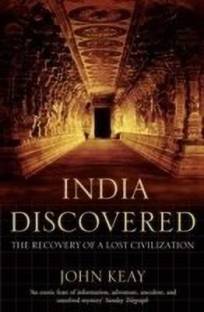 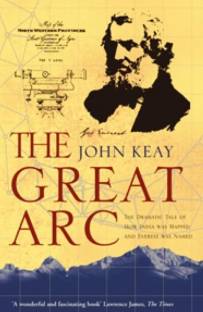 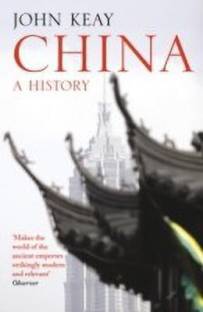 Short but remarkable historiography of India

At 225 pages, the book is a bit too small and you can finish off the whole of it in a day on a stretch. But each and every one of those 225 pages are a revelation. And once you start reading it you will never put it off until the book is finished. The prose is too engaging and the narrative so beautiful that you'll feel like reading it again and again. A real masterpiece!
READ MORE

Interesting book on how Indian history was unconvered

Are you aware that Ashoka was unknown and Buddha was though to be a god and not living human until 18th century? Most history books talk about just history but never how the history was uncovered.

If you are somebody who is interested to know how the history of India is uncovered, how we came to know of Ashoka or Buddha or how Sanskrit and other Indian languages are related to other European languages, this is the book you should read. Very well researched, broken into proper chapters and ex...
READ MORE