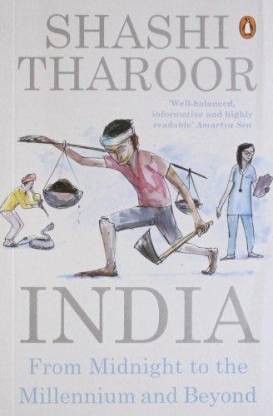 India - From Midnight to the Millennium and Beyond (English, Paperback, Tharoor Shashi)

India - From Midnight to the Millennium and Beyond  (English, Paperback, Tharoor Shashi)

India: From Midnight to the Millennium and beyond is a book written by Shashi Tharoor that expresses the importance that India enjoys in the global scene and how the country will contribute to the developed world in the future. Tharoor explains India’s connection with some of the most important questions that the present world is facing. The book mentions that India houses one-sixth of the world’s population, a fact that increases the chances of Indians bringing about a change in the international scenario. Tharoor, through his book, also provides answers to questions related to democracy, inefficient political infighting, religious fundamentalism, pluralism and diversity among cultural and religious traditions, the introduction of Western consumer goods, and protectionism. He whips up a book based on his political scholarship, and adds a tinge of his own personal reflections and memories in constructing this polemic work.

About the Author
Shashi Tharoor, born in 1956 in London, is a member of the International Institute of Strategic Studies in London, the India International Centre in New Delhi, and the American PEN Center (SAJA). He obtained his BA in History from St. Stephen's College and pursued his PhD from the Fletcher School of Law and Diplomacy at Tufts University. He has worked for the United Nations since May 1978. He initially worked as the Special Assistant to the Under-Secretary-General for Peacekeeping Operations in New York. He has written many editorials, commentaries, and short stories through Indian and Western publications. Tharoor has also won many journalism and literary awards, including the Commonwealth Writers' Prize. His other works include The Great Indian Novel, Pax Indica: India and the World In The 21st Century, Nehru: The Invention Of India, Riot A Novel, and The Five Dollar Smile. His bibliography includes several works of fiction, non-fiction, and even illustrated books. 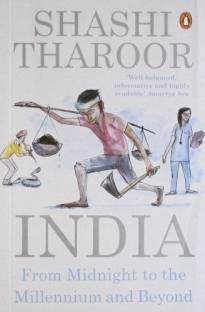 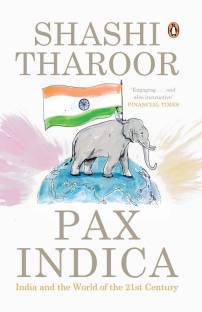 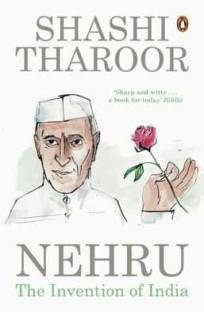 India's Journey from the midnight of 15th August to date in the words of former under secretary to the UN Shashi Tharoor. A book which has gained praise from none other than the great Amartya Sen. This must be a Must-Read. In the unique style of Mr. Tharoor using simple language this book flows like a river through the years of the history of our independant nation; both glorious and turbulent times. Nice portrayal of the times under Gentlemen Prime Minister Nehru to the Great Indira Gandhi t...
READ MORE

A great book to read... have explained the events from 1947-2007... and in a stylish manner. i would only say that..it was a good buy..and flipkart as usual delivered it as fast it can..
READ MORE

Excellent book from an erudite writer.For who wants to understand India growth from independence, this book is recommended. Every Indian must read this book.
READ MORE

Excellent book. Enhance your knowledge about the history of India after independence day.
READ MORE

Page quality is not up to mark
READ MORE

history of India after independence & details of liberalization of economy in 1991 .
READ MORE

An honest and diplomatic point of view of an learned diplomat on the series of developments happened in India after independence.
READ MORE