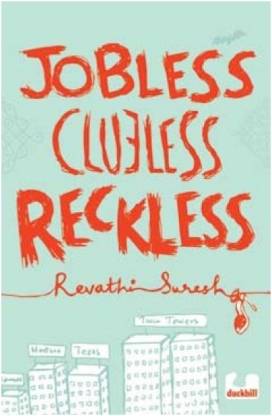 Jobless Clueless Reckless is a story that follows the life of Kavya. She is a young girl worried about her board exams and has trouble with the life she lives.

This is a humorous story that most youngsters might relate to. Kavya is a young girl from Bangalore who has many things that she wishes to change in her life. The first would be her brother’s name, Dhrittiman. While she is still trying to come to terms with it, she also thinks that her brother suffers more than her from the wrath of his name. He has earned the sobriquet, Dirtyman, because of his name, and keeps himself sane by watching Resident Evil. Her home address is quite the joke too: 708, Kansas, Grand Canyon, Bangalore, India. She has been bearing the humiliation of it for a while now. Her friends think of her as a vampire when she is at her best and an axe murderer when she is at her worst. She is even surviving having to look at the handsome Kiran and his brilliant blue eyes every single day. She is doing her best to survive all of this, but what about the rest? She has a mother who is successful in keeping her away from society in general, a father who would be happy to have nothing to do with them, and has to make kolam patterns on random walls when she should be studying for her board exams. All she wants is to find a way to start her life all over again after making several corrections to it.

Revathi Suresh is an Indian writer. She wrote Jobless Clueless Reckless a few years ago when she was clueless about what she wanted to do with her life.

A story very close to reality

Jobless, clueless, reckless is a book which gives an insight into what happens in the minds and lives of teenagers in an upper middle class, urban society. It's runs smooth without too much drama but that's the best part. It's a window for the forever in denial parents to peep into the problems and insecurities of our teenagers. I highly recommend this book to everyone, mainly the adults because we seldom realise that the so called generation gap is only increasing exponentially. Empathy and ...
READ MORE

Why I like Jobless Clueless Reckless:
> Firstly, Kavya is not one of those overconfident protagonists who can't laugh at her own craziness. I like the fact that she isn't portrayed as the 'victim' or the 'unfortunate soul' in the big bad world.
>There is also no attempt to consciously over-analyze or avoid taboo topics. Subjects such as teenage pregnancy and disappearance are often quickly ignored or judged heavily. JCR doesn't do this!
>The power-play and politics in teenage friendships h...
READ MORE

Great YA for Indian teens

I had this book lying on my to-read shelf for a long, long time, and somehow I never got to actually reading it. I know the author, and one day, she got in touch with me for a talk that she was going to have based on the book, and the concerns of parents as to the appropriateness of the book for kids. For in many ways, the 'jobless, clueless, reckless' bit of the whole thing is counterintuitive to what parents would want for their children.

So I picked it up from my shelf, and I just couldn'...
READ MORE

With both my children grown up, I don't really have first hand knowledge of how modern, urban Indian teenagers think, talk or behave. It saddens me to think that this book is an accurate representation of the lives that many of them lead. So, although the book probably achieves what it set out to do, I didn't enjoy it as much as I expected to. But I do admire Kavya's capacity to endure all that she has to endure with courage and humour. I also admire Revathi Suresh for pulling off the tough f...
READ MORE

Alright, you folks browsing Flipkart - just go ahead and order about 10 copies of this book, keep one for yourself, and gift the rest to: teenagers, young adults, old adults, parents, teachers, grandparents, NRIs, foreigners curious about India - just about anybody who can read English. For one thing, there are few things that are as entertaining, that you can get for Rs 165 a piece (ditch the mega-holiday-movie plan, get 5 copies of JCR instead - and spread the Holiday Joy!).

I read this book from the start to the finish in one go. My daughter was sick and I was feeding her with one hand and holding and reading this book with the other. It was simply engrossing and what I liked most about it was how it had different ideas at work in the story, apart from just telling the tale beautifully.

This is young adult fiction with an authentic teenage voice. Kavya is relatable to everyone who has ever been through the difficult teenage years, which were also exhilarating ...
READ MORE

Loved it.. Couldn't put it down.

Revathi has spun a story that entangled me.The end left me wanting for more. How can a book end so simply like that and still leave you with a smile? Once the book starts with Manisha disappearing, it was through Kavya’s eyes I began to see the world. An intelligent and hardy teenager who mixes humour like glue to every hue of her life. If you look at it closely it could have been a very sad story of a teenage girl... home schooled , supposed to take ca...
READ MORE

I'll say one thing for this book; Revathi Suresh gets the voice of Kavya perfect. But I didn't feel like there was much else going for it. The protagonist is a (very) well off girl in a gated community populated by globe-trotting teenagers; how easily can most people relate to that? Kavya's predicaments, moreover, seem remarkably contrived with the benefit of a little perspective. And feminist leaning readers will not be happy with the "oh he's not so bad" portrayal of Kavya's love interest; ...
READ MORE

Revathi Suresh does an excellent job of exploring teenage turmoil in this easy read. To a subject that has been wrung nearly dry of late, she brings a fresh perspective and candid writing. The voice of Kavya, the protagonist, is spot on as well; if it made me cringe at times, it was simply because I habitually cringe at teenage language, and the book was so very evocative. Nor does it lose itself in exploring the mannerisms of its characters; the story moves briskly, and concludes in a satisf...
READ MORE

JCR: Peeling the layers of an onion

A Sri Lankan friend once told me that discussing the Tamil-Sinhala problems of Sri Lanka was akin to peeling an onion. With every layer you peel, another is exposed until the vegetable is fully dissected, but at the end you are left wondering if you got the essence of it. After he said this, he laughed heartily, as he is wont to do, but the gentle sting of it left my eyes watering. I was reminded of his words a great deal when I finished JCR. It is a witty, engaging and highly 'unputdownable'...
READ MORE

0
0
Permalink
Report Abuse
+
All 28 reviews
Have doubts regarding this product?
Safe and Secure Payments.Easy returns.100% Authentic products.
You might be interested in 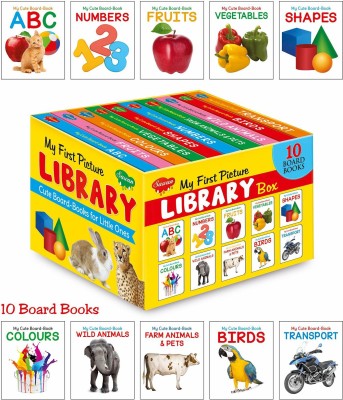 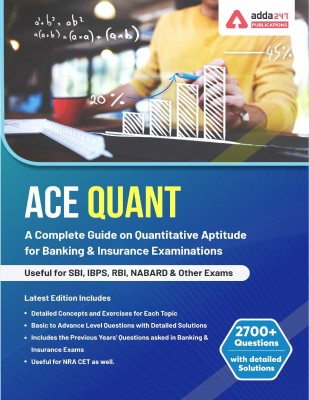 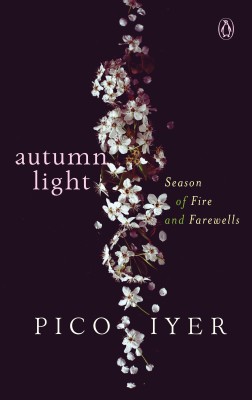 Travel And Holiday Books
Min. 30% Off
Shop Now
Back to top