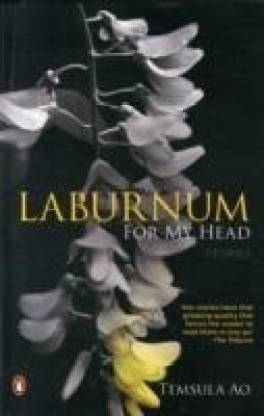 Laburnum for My Head: Stories, by Temsula Ao, is a collection of eight short stories.

The stories included in this book are Laburnum for My Head, Death of a Hunter, The Boy Who Sold an Airfield, The Letter, Three Women, A Simple Question, Sonny, and Flight. They all depict the lives of people from the troubled and vibrant parts of Northeast India. This collection brought its author the Sahitya Akademi Award in 2013.

Temsula Ao is an India short story writer, poet and ethnographer. She was born in Aslam. She was a Professor of English in North Eastern Hill University. Temsula was honoured with the Padma Shri award in 2007. Her works have been translated into German, French, Bengali, Hindi and Assamese. Some of her notable works are These Hills Called Home: Stories from a War Zone, Songs of Many Moods, Songs from the Other Life, Songs from Here and There, and Songs That Try to Say. 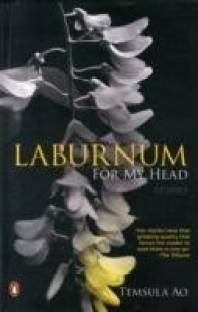 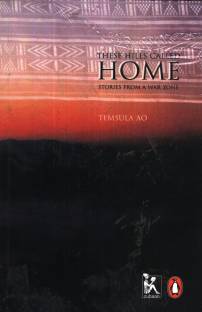 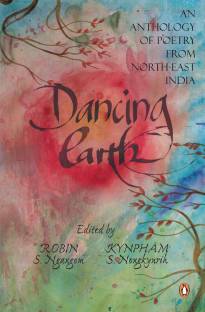 I've been reading the short stories again and again. I just love the stories and the style of narration. It takes me to the 1950's and let me see the Nagas of those turbulent times. The struggle, suffering, gain and lost, outlook and lifestyle of the Nagas. Wish she writes more short stories of this magnitude.
READ MORE

A good peep in the life of the Naga

I am late in my life to read this book. Nevertheless, my ten years in the North East made me more sensitive to fully receive the sensibility that pours out of the stories that Temsula Ao writes. 'Sonny', 'A Simple Question' and 'The Letter' deal with the phenomenon of insurgency very sensitively through a human lens. I could easily connect my days in the North east with the contents of these stories. How the insurgency, which is only the 'news' for the world, disperses its sinews in everyday ...
READ MORE