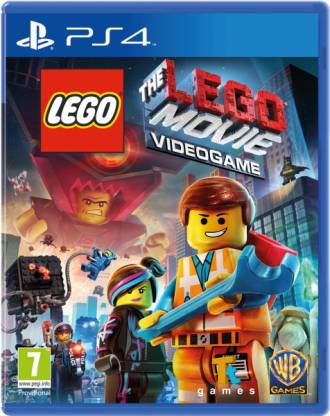 The Lego Movie Videogame (for PS4)

The Lego Movie Videogame  (for PS4)

How much of good could an ordinary and unexceptional man do when the fate of the universe is placed in his hands? For everyone's sake, hopefully, a lot. The Lego Movie Videogame is a single-player/multiplayer action-adventure game for the PS Vita console that’s based on the plot of The Lego Movie, the first full-length animated adventure-comedy feature film inspired from the Lego line of construction toys. Set in a building block-made world which is threatened by a sinister tyrant named Lord Business who gets his hands on a mighty weapon named the Kragle to wreak havoc on the Earth, the storyline of this game and the film, which are similar, follows a simple LEGO mini-figure who is thought to be an extraordinary Master Builder and given the task of putting an end to the plans of Lord Business.

Developed by TT Games, published by Warner Bros. Interactive Entertainment and rated 7 by PEGI, this game is set apart from the older installments in the Lego game series by the surroundings which are entirely made of Lego pieces. The player gets to decide which character from the movie they want to control from the array that has been provided. There are two primary types of characters, i.e., Regular Builders, like the protagonist Emmet, and Master Builders like Wyldstyle and Vitruvius. While Regular Builders need instruction pages to construct objects out of piles, Master Builders can snag objects in the environment and innovatively create something new. In order to make your way through the levels, you have to use Lego pieces and solve puzzling challenges. 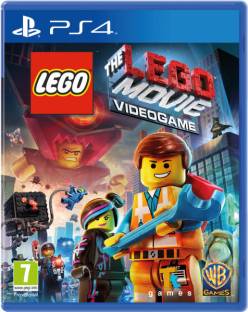 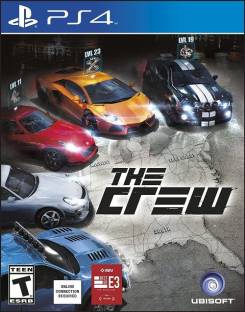 Best lego game i ever have played

The story line is great and we can play with over 90 of the most suprising mix of characters.Including Emmet,Batman,Superman,Green Ninja,Wonder Woman,Green Lantern,Wyldstyle etc.The villains are extra awesome.
READ MORE

MRP on the box is 999/- so dont buy it for a price more than that. Rest all was great.
READ MORE