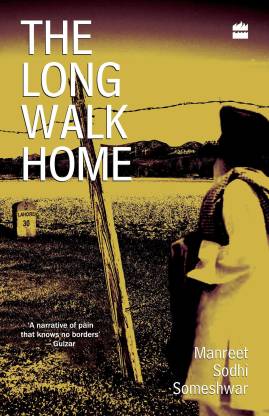 Description
Yeh faasle teri galiyon ke humse tay na huey, hazaar baar rukey hum hazaar baar chaley Na jaane kaun si mitti watan ki mitti thi, nazar mein dhool, jigar mein liye ghubaar chaley - Gulzar Seventy-one-year-old Baksh wakes up one night in pain and ventures out in search of a doctor. In the time it takes him to reach a hospital, his heart irretrievably damaged, he travels down memory lane, reliving his life lived in the border town of Ferozepur, Punjab-from pre-Partition India, to the holocaust that accompanied independence, the Indo-Pak wars, the Green Revolution and the rise of religious extremism. Increasingly isolated in the terror-infested eighties, an era of curfews, encounters and hit lists, his world all but falls apart as his wife falls under the spell of a rabid preacher; his best friend, a Hindu, flees the town; the Bar Council where he works cleaves along religious lines; and he himself makes an error of judgement that could have serious security ramifications. As he nears the end of his walk, and his life, he wonders: will there ever be a redemption, a homecoming? Redolent of the soil and the spirit of Punjab, The Long Walk Home is as much one man's odyssey through tumultuous times as it is an elegiac meditation on the passing of a way of life, on faith and fundamentalism and misguided passions.
Read More
Specifications
Book Details
Contributors
Dimensions
Frequently Bought Together 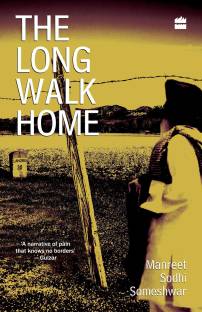 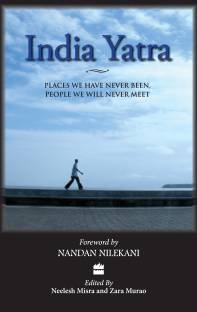 It is said that when a person is dying , his whole life flashes in front of his life.The story of Baksh is set in Punjab, a land which has bled repeatedly , be it in the pre-partition days, the carnage that accompanied the partition of India, through fundamentamentalism & militancy, the emergency,the separationist Khalistan movement, operation blue star and so on....to modern era.How did these unfortunate political events affect the lives of ordinary people? Did the people become disillusion...
READ MORE

LIFE IS A SHAYARI

Your story never starts with you.

The life of Baksh intertwines with historical changes in the location – the partition, insurgency, militancy. The journey of life as well as the story goes back and forth finding common woes with the surroundings. The arduous journey peeps in to the collective psyche of the humanity. The story subtly narrates the chain of events which are significant for the region and its impact on the common man.
The journey is a search – for the purpose of life. A search...
READ MORE