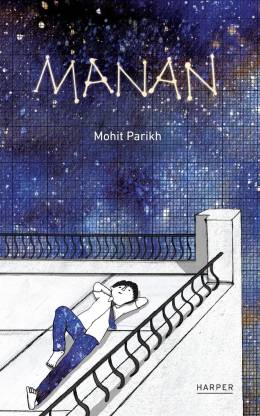 Manan is the story of a young boy who has just hit puberty. No one around him realizes the problems that follow and he is left to deal with them by himself.

It was the 23rd of April and the year was 1998. Manan, a young boy, has acquired his first official signs of puberty on this day. This is during a time when India was just entering the age of information. No one around him makes an effort to realize the magnitude of the moment. He is being teased by all sorts of temptations and does not know how to handle all of it on his own. His friends are taller than him and this is a very serious issue for him. His parents are always fighting and his sister does not have time for him anymore. So, family is out of the question. It gets worse because the person that Manan loves seems to not realize that he exists. This book will give you colorful glimpses of the middle-class India and the problems that occur in family relationships.

Mohit Parikh's works have been published in Identity Theory, Specs Journal of Arts and Culture, Out of Print Magazine, and the Bombay Literary Magazine. He was shortlisted for Toto Awards 2014 for Creative Writing in English. Manan is his first book. 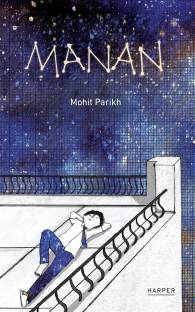 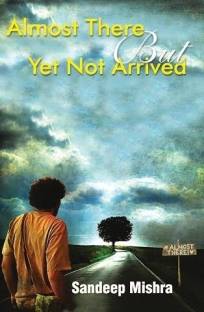 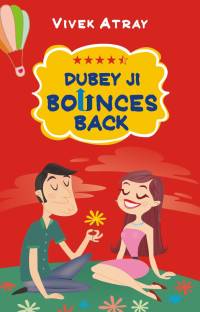 Excellent work by Mohit Parikh.
Recommended to everyone from 80s or 90s willing to leap back in time.
READ MORE

The book puts you back into 90s (or even early 2000s), the problem that still persists with teenagers, a period of time where one goes through immense thinking about the changes in body, but thats not it, it vividly describe teenages period of a boy who has all the inferiority complex that all the boys feel at this time! I LOVED READING IT!!!!!!!!!! HATS OFF MOHIT PARIKH!!!!!!!!
READ MORE