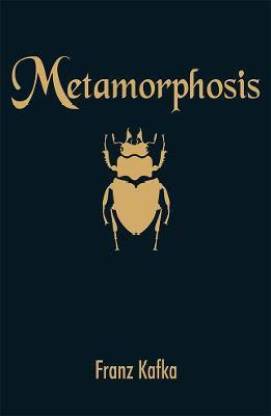 A metaphor, according to the Oxford Dictionary, is a figure of speech in which a word is applied to an object or action to which it is not literally applicable. Franz Kafka’s Metamorphosis is spun around this figure of speech through the eyes of its central character - Gregor Samsa. Gregor Samsa is a travelling salesman who finds himself transformed into a large insect, one fine day. This unforeseen transformation affects Gregor Samsa a lot. How has this change affected him personally and professionally? What is the aftermath in Gregor Samsa’s life after the transformation? Grab a copy of Metamorphosis and get answers and insights into the diverse nature of the human mind.

A German-speaking, Bohemian Jewish novelist and short story writer, Franz Kafka is widely recognized as one of the major figures of 20th-century literature. Many of his works fuse realism and fantasy apart from exploring themes like alienation, existential anxiety, guilt and absurdity. Born into a middle-class family in Prague, he trained as a lawyer and was employed by an insurance company. Over the course of his life, Kafka wrote hundreds of letters to family, close friends, and his father, with whom he had a strained relationship. Even though he was engaged to several women, he never married. Franz Kafka died in 1924 at the age of 40 from tuberculosis. 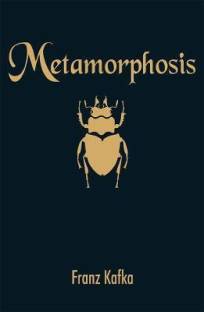 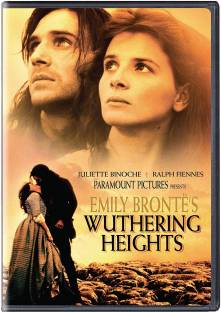 Franz Kafka was a German speaking Bohemian novelist and short story writer.widely regarded as one of the major figures of 20th century literature.his works fuses elements of realism and the fantastic. The metamorphosis is a fantastic novel. It has been cited as one of the seminal works of fiction of the 20th century. It's a very good novel...Must read it,,
READ MORE

Excellent book for beginners. It's a very short read of around 90 pages but it's a excellent read. Highly recommended from my side. If you are a new reader and a fiction lover then just blindly go for it.👍👍😌😌
And also nice printing, readable fonts and a trust of flipkart.
READ MORE

The book is really nice and good but the seller who brought it was the worst,the book is not in a really good condition.
READ MORE

It's a pocket size book so it's way smaller than the normal book sizes but I really like it that way. It has 108 pages. I'm completely loving the cover of the book its gold embossing on black. I'm yet to read it but I have got good reviews about it.
READ MORE

Great book with a perfect cover.
Flipkart has the fastest delivery with perfect quality of the product.
READ MORE

If you've finalized to read this work by Kafka.. this publication won't let you down. Font size and paper quality are good. About the content - that depends on your choices. If you like it, you'd like it.🙃
READ MORE 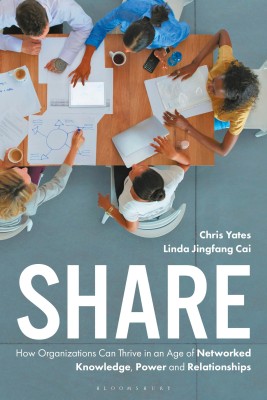 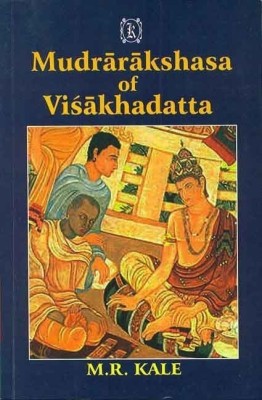