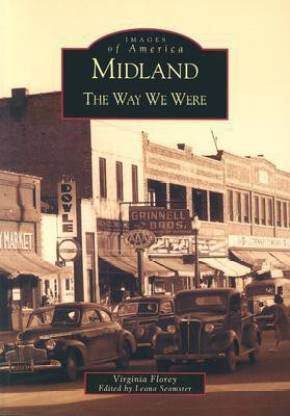 Description
Midland, Michigan began life as The Forks, where the Tittabwassee and Chippewa Rivers met. By 1858, The Forks became the Village of Midland, and in 1869 it was incorporated and named the Village of Midland City. Lumbering and farmland attracted the first settlers, and in 1897 a brash young man named Herbert Henry Dow persuaded 57 investors to start a new business there named the Dow Chemical Company. Midland, by then a city, was forever changed.

Included in Midland: The Way We Were are photographs that span the first 100 years of the city. From Main Street landmarks such as the Frolic Theater, to the churches and schools where Midland's residents worshiped and learned-here are over 200 images detailing Midland's history.

Read More
Specifications
Book Details
Contributors
Dimensions
Have doubts regarding this product?
Safe and Secure Payments.Easy returns.100% Authentic products.
You might be interested in