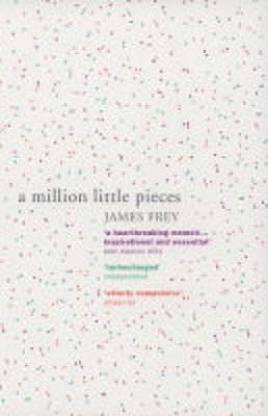 A Million Little Pieces is a semi-fictional memoir written by James Frey. It tells us about his alcohol and drug addiction, and how he dealt with his inner rage to overcome all obstacles.

The book begins with James Frey waking up in a plane and not knowing how he got there. When his parents found out about his drug and alcohol addiction, they decided to send him to a rehabilitation center. Everything that happens from this moment on will give readers an idea as to why the book was so titled. You will also find out the truth about Frey’s mental and physical troubles. The author recalls how he had to get a root canal removed without anesthesia because his body might have reacted badly to Novocaine. Also, he had to attend several family therapy sessions against his will. As the story goes, we begin to understand that it is the anger that Frey has within himself that causes him to turn to alcohol and drugs.

James Frey, a novelist and American writer, has authored two other best sellers apart from A Million Little Pieces titled My Friend Leonard and Bright Shiny Morning. In his books, Frey makes use of a writing technique called stream of consciousness in which the author expresses his thoughts and feelings by writing it down in words. He would capitalize nouns and repeat several words in order to emphasize the meaning behind what was written. Frey graduated from Denison University in Ohio and currently lives in Los Angeles, California. He works as a director, producer and screenwriter. 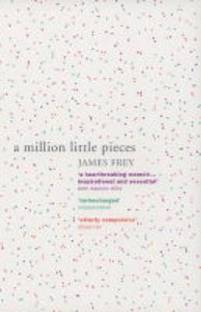 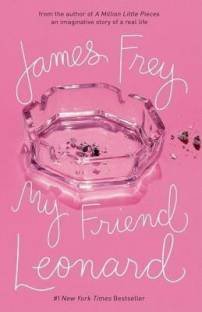 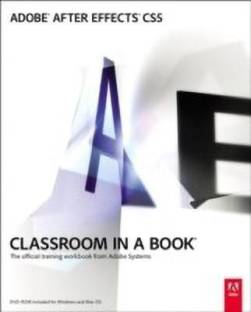 This is better known for the controversy surrounding it rather than the quality of work Frey has put in. Anyways, my recommendation is to ignore all the controversies and read this book as a fiction.

Frey is 20 something guy dealing with drug addiction who tries his way out of addiction in a treatment center. Best thing about this book is that somehow you can relate yourself to Frey despite him being a totally different personality.

The book is not about how to stop taking drugs, it is abou...
READ MORE

This is a must read for all the lovers of Dark Fiction/Non-Fiction. It is worth every penny you spent on it. Plus to add, it is a must be read for all those who think a change requires some planned work. On top of Frey glorifies Tao Te Ching, the Chinese Masterpiece of Lao Tze in this work.
READ MORE

Interesting read, especially because it throws light on something that isn't as openly discussed - addictions and rehab. However, the fact that the book is riddled in controversy about its authenticity kind of ruined it.
I would recommend this to be a one time read. Borrow it from a friend :)
READ MORE