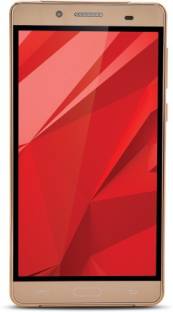 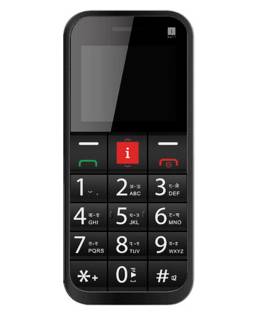 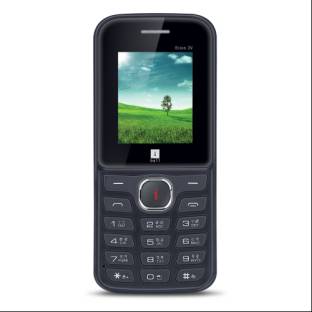 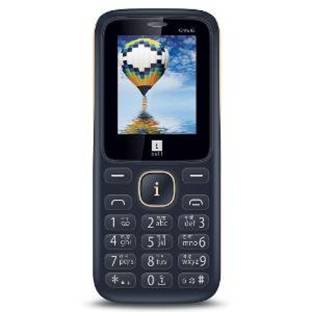 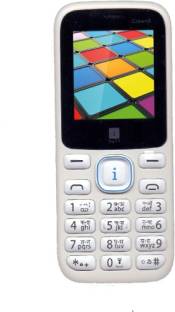 Currently unavailable
iball Neon
3.5
11 Ratings & 3 Reviews
₹999
Bank Offer
Page 1 of 2
Did you find what you were looking for?
YesNo
Reviews for Popular Iball Mobiles

Not Bad. It was a great gift for my grandma. And I think it is easy to use for grandma. Thanks Flipkart. My grandma was very happy. :)
Read full review

It is a good basic phone

Some features not matching with box information.
Sound quality is not good.
Read full review