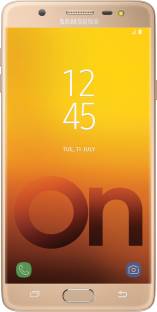 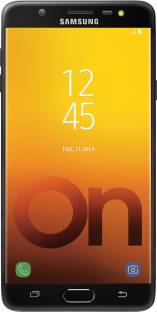 Did you find what you were looking for?
YesNo
Back to top