A book about a mother’s journey to discover her dead son’s true identity, Mother of 1084 is a contemporary novel by Mahasweta Devi. This English translation captures the magic of the original Bengali novel.

A mother’s life is shattered when she discovers that her son is dead. He is now merely another number in the morgue, corpse number 1084. Sujata sets out on a quest to discover her son Broti’s identity, for he is not the boy she once knew. Her journey reveals his Naxalite associations, and his revolutionary commitment to a cause he believed in. The story reveals the mother’s pangs of sorrow as she discovers her alienated existence for what it is. She begins to understand the society her son despised and feels the same hatred for the ruthless destruction of her son’s life by the Bengali government.

Mahasweta Devi is an Indian social activist, writer, journalist and teacher. She is best known for her work with the Lodhas and Shabars, the tribal communities of West Bengal, women and dalits. She fights for the tribal people in Bihar, Madhya Pradesh and Chhattisgarh. She has also written: Breast Stories.

Mrs. Devi is a celebrated writer, and was awarded the Sahitya Akademi Award, the Padma Shri, the Jnanpith Award, the Ramon Magsaysay Award in Journalism, Literature, and the Creative Communication Arts, the Padma Vibhushan, and the Bangabibhushan. 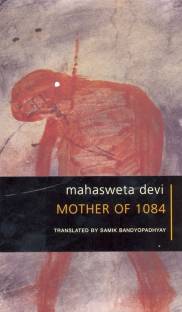 It took me four to five hours to read this book and was crying throughout. It's one of those novels that overwhelm you by its sheer simplicity. Read if you want to know about the mother of 1084.
About the product: I just loved the cover illustration. Its beautiful in a very peculiar way. And pages are top-notch.
READ MORE

Good translation of a book every Indian woman should be able to read.
READ MORE

Good book interesting story I like it ❤️😊
READ MORE

It's a good book.
READ MORE

0
0
Permalink
Report Abuse
+
All 7 reviews
Questions and Answers
Q:It's in English?
A:Yes. This is the translated version of the original Bengali novel.
Smriti
Certified Buyer
0
0
Report Abuse
Didn't get the right answer you were looking for
Safe and Secure Payments.Easy returns.100% Authentic products.
You might be interested in 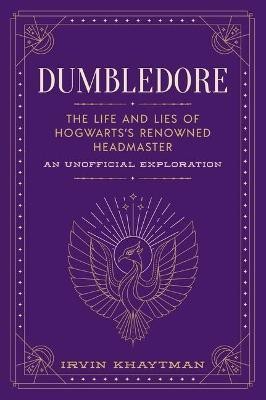