Bring home a Yamaha musical keyboard to enjoy pleasant melodies every day. These musical instruments by Yamaha are designed to be user-friendly and are available in several configurations for you to choose from. You can choose from portable options such as the PSR-I500, PSR-E373, PSR-F51, PSS-F30 mini keyboard, and many other models. These keyboards have several auto-accompaniment styles, high-quality voices, DSP effects, and quick sampling functions. To make playing them easy, they also include real-time control knobs that can help you control live music. Digital workstation variants such as the PSR-SX600 digital keyboards are also available for professional musicians. These keyboards are meticulously designed to make your performance impactful. The wide range of functionalities offered by these keyboards also makes them ideal for stage shows. They also provide mic input compatibility to enhance your act. They feature excellent sound quality and intuitive control options. The mini keyboards for kids are instruments that contain several functions to help children learn to play the keyboard. They feature up to 30 on-board songs and 120 instrument voices to make learning fun for little ones. Browse online to know about the Yamaha music keyboard prices. You can buy a Yamaha musical keyboard online and have it delivered home. 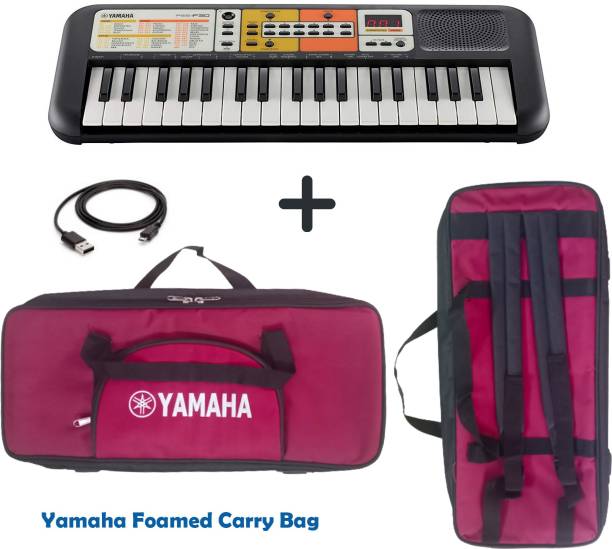 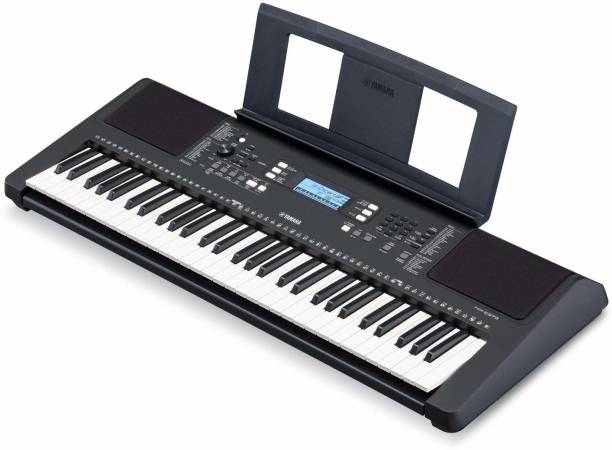 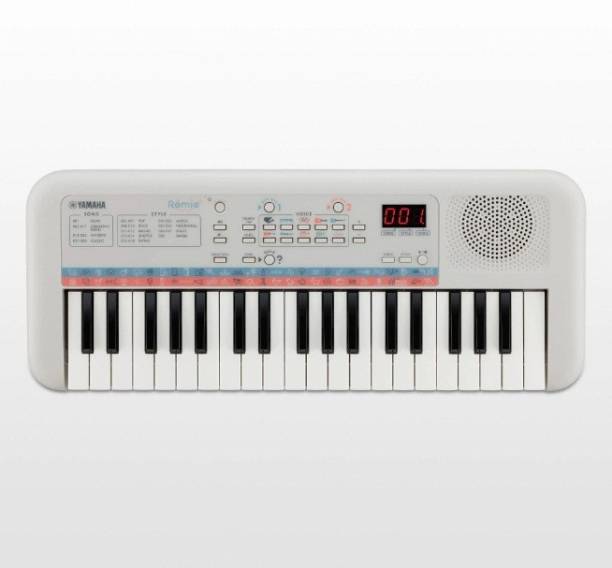 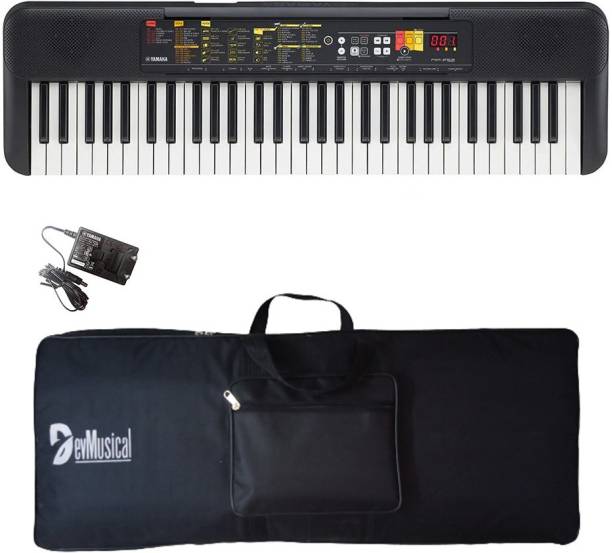 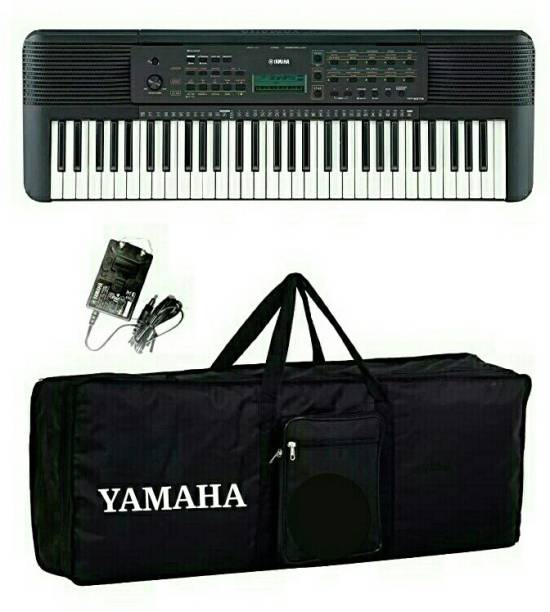 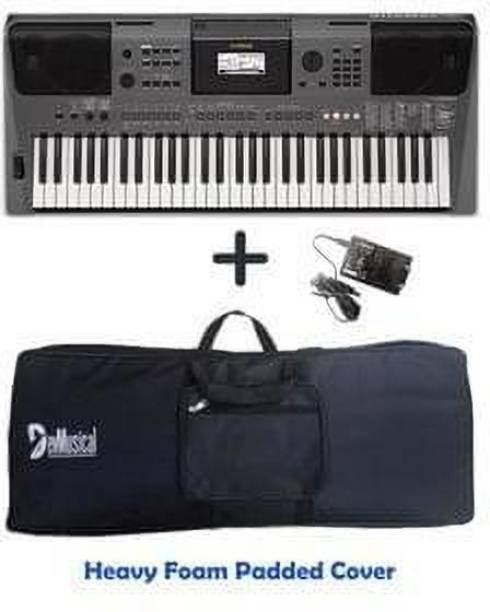 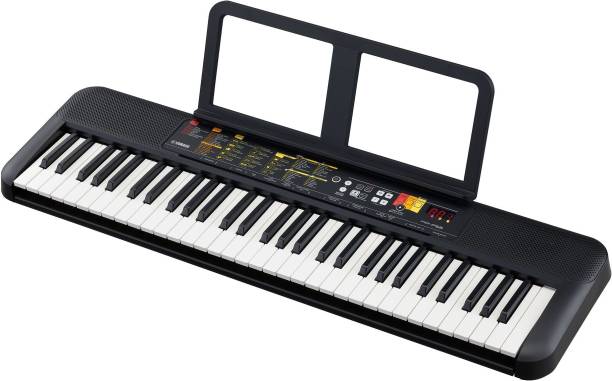 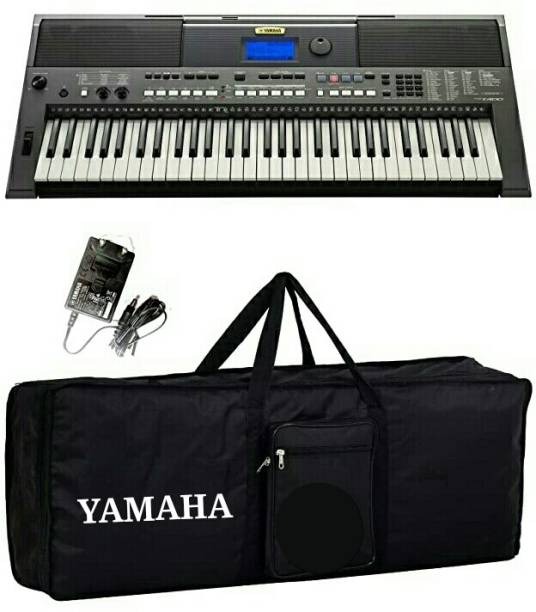 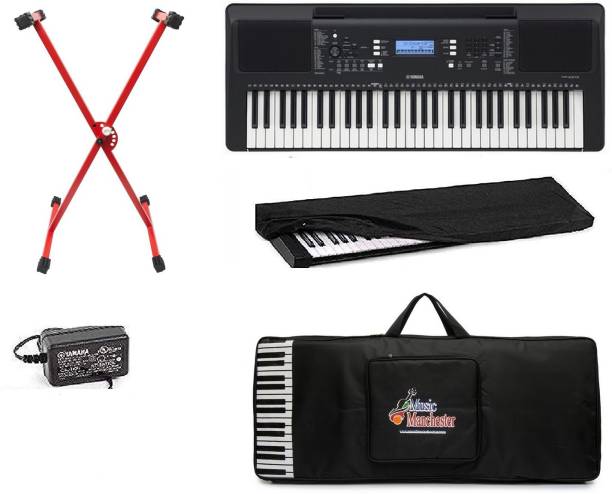 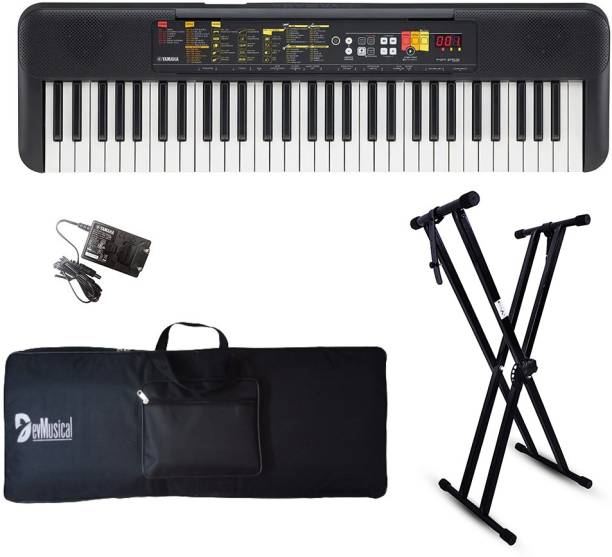 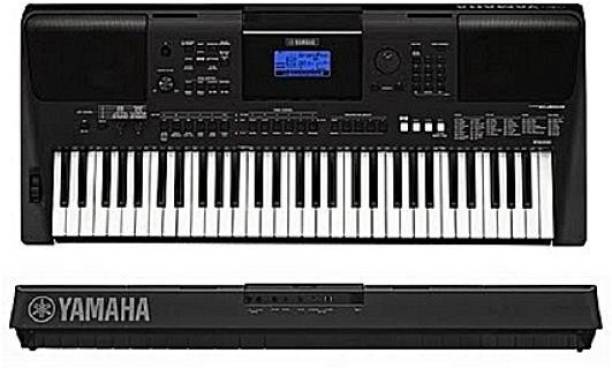 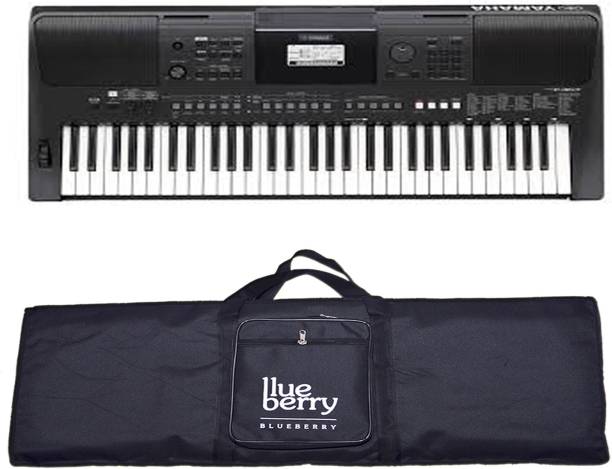 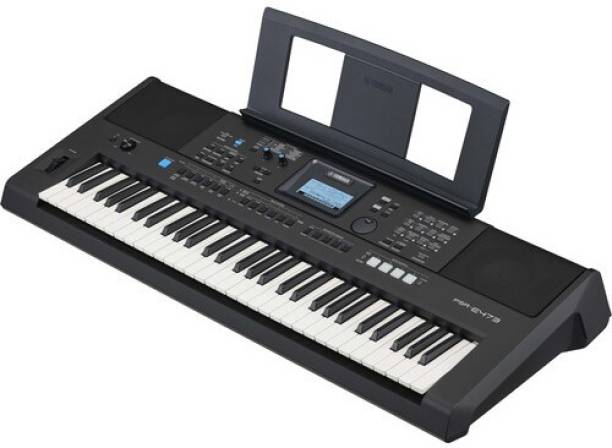 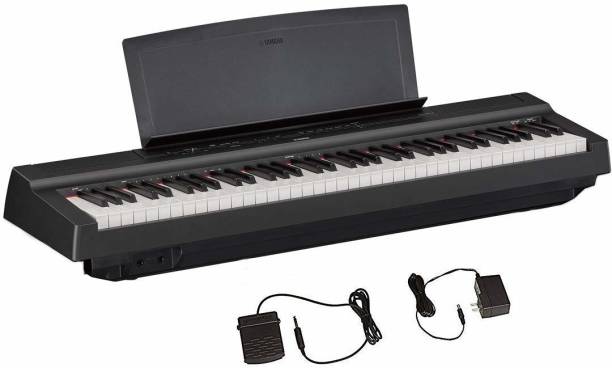 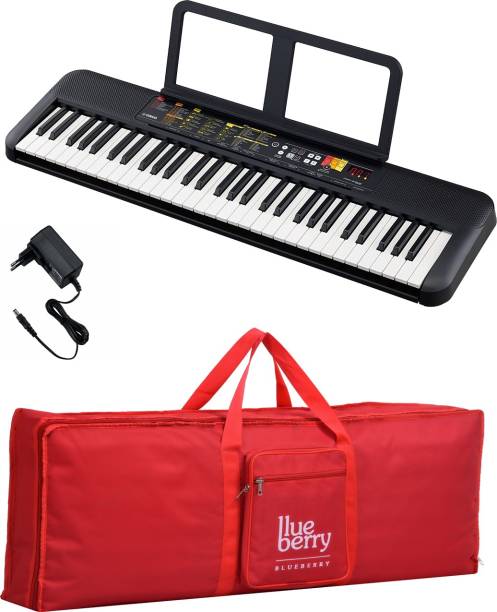 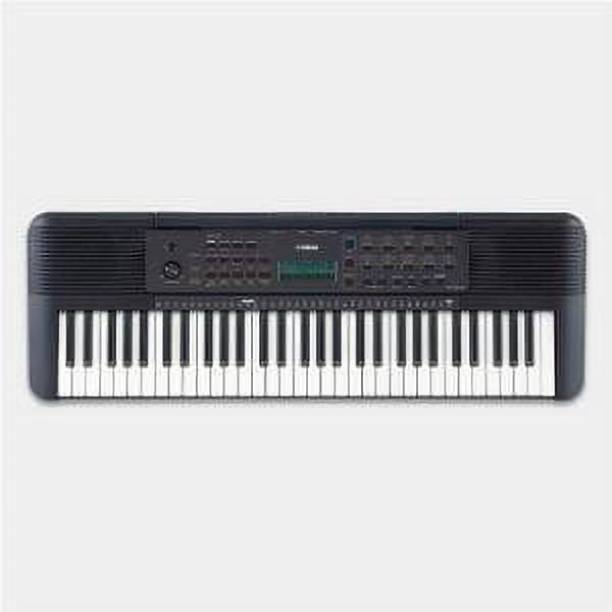 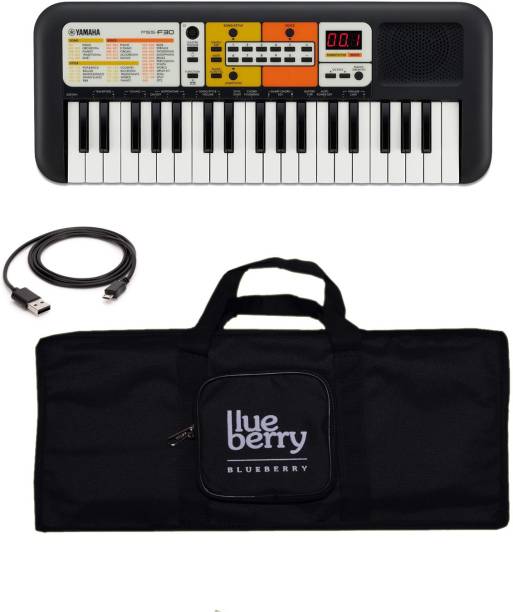 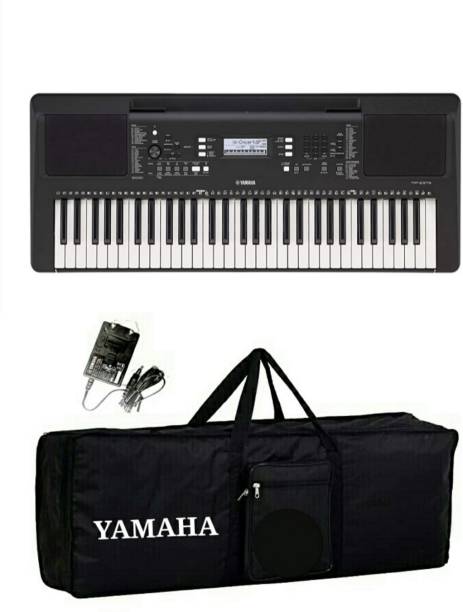 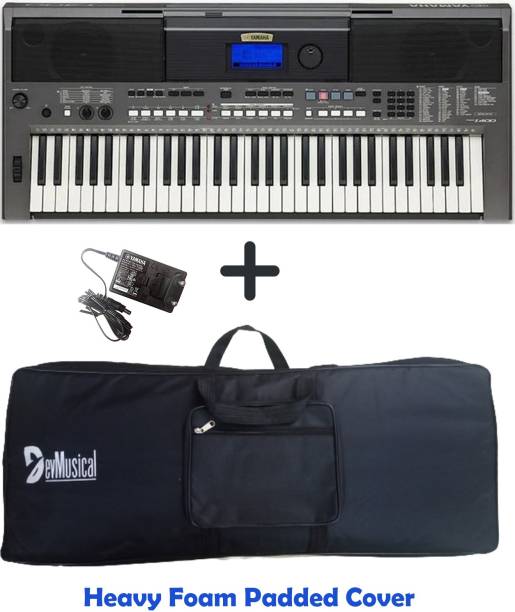 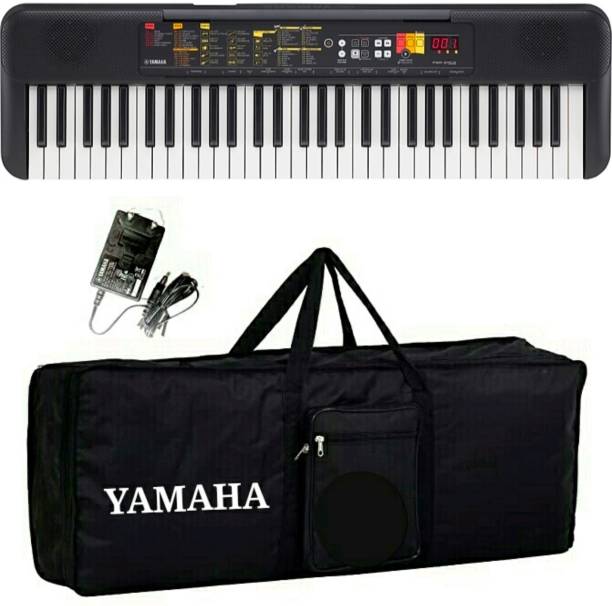 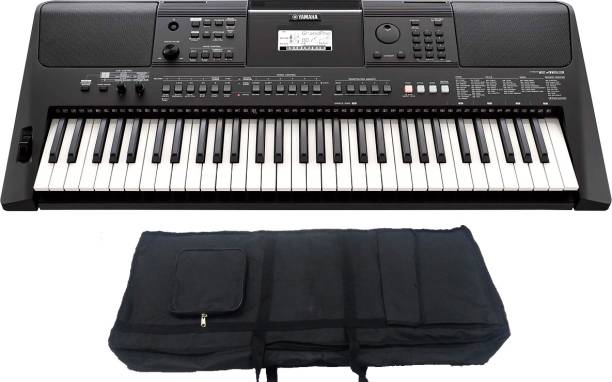 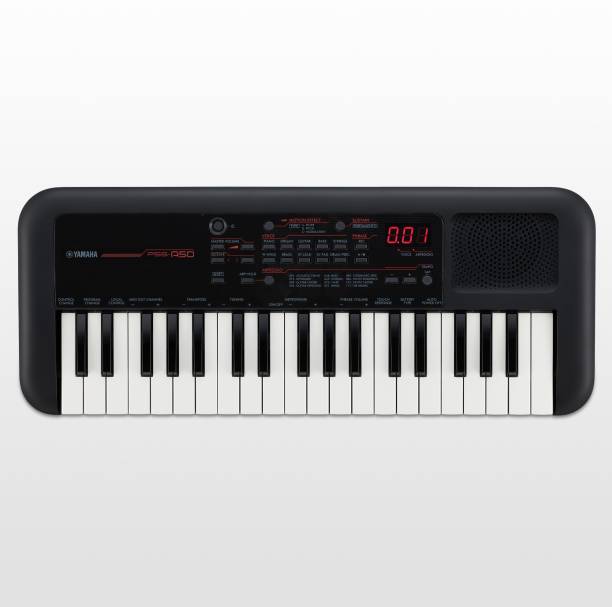 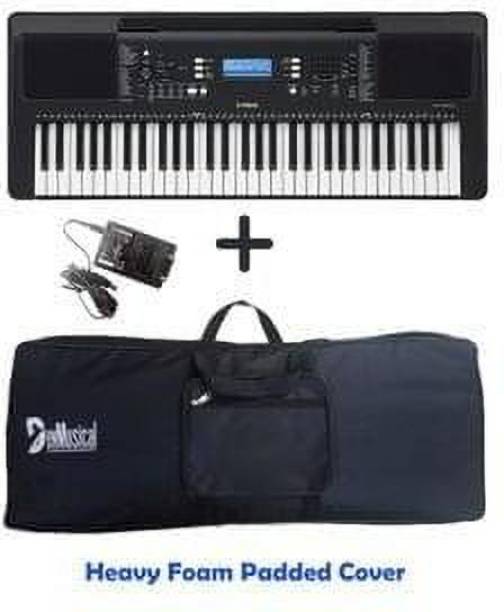 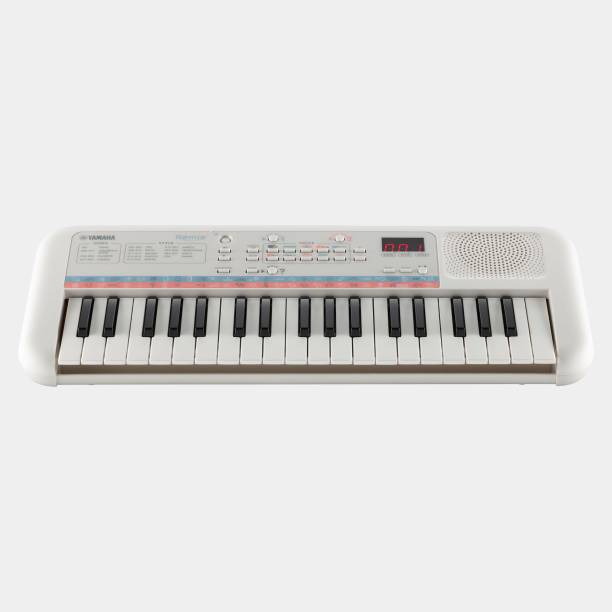 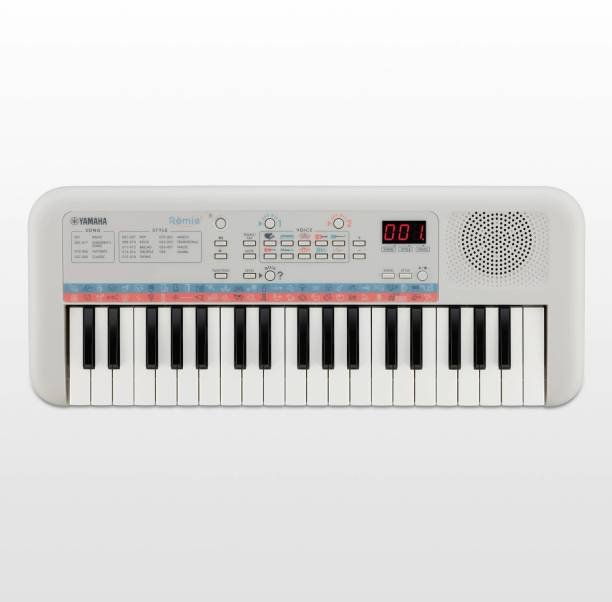 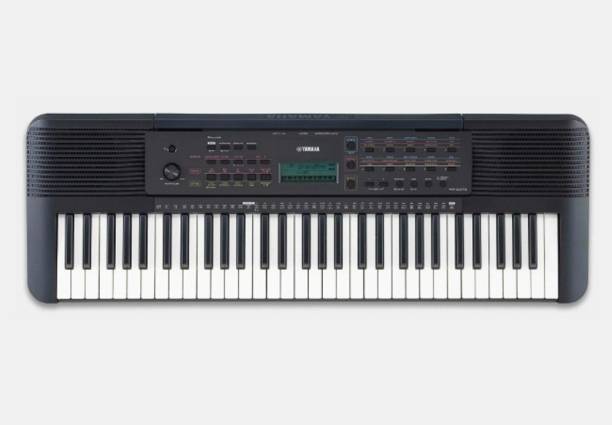 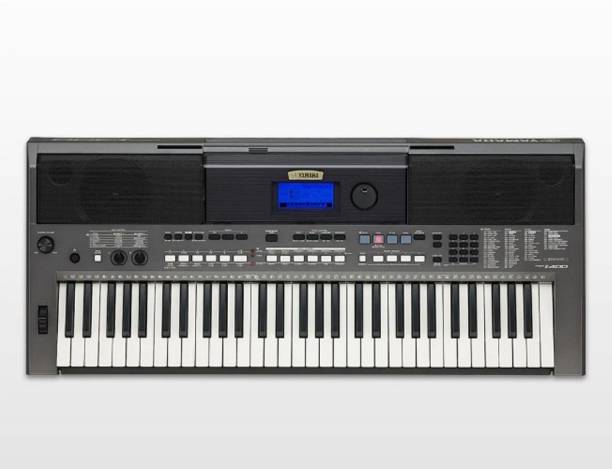 YAMAHA I4000 PSR Digital Arranger Keyboard
61 Keys
₹17,939
₹18,990
5% off
Free delivery
Bank Offer
Page 1 of 2
Did you find what you were looking for?
YesNo
Reviews for Popular Yamaha Musical Keyboards

They didn't give Adapter.
And even after raising complaint they said they would refund the money for adapter, but how can we buy adapter and return it, then...
Read full review

They didn't give Adapter.
And even after raising complaint they said they would refund the money for adapter, but how can we buy adapter and return it, then...
Read full review

Fabulous Product
I was having doubt in between Roland E-X30 and Casio CTX9000IN and Yamaha PSR i500.
I have researched much on YouTube and many websites.
Bu...
Read full review

Good quality and nice sound. Very good for beginners. Will recommend this. If anyone thinking to buy.
Read full review

One of the most smooth instruments with lots of functions super tonal qualities rhythms etc...
Read full review