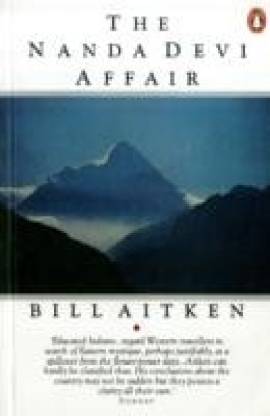 The Nanda Devi Affair is a travel book by Bill Aitken. Here, he pens his thoughts on the mountains of Uttaranchal.

Mountains are some of the most beautiful land features one can observe. Nowhere else is this as apparent as in the mountain ranges of Uttaranchal, where the Himalayas begins its northward arch into Nepal. Bill Aitken writes about his travels through the mountains. He brings the bright icy steeps of the mountains alive. He also writes about the people of the Garhwal tribe, and their lives amidst the mountains. His love for the summit of Nanda Devi is obvious as he speaks about the climate and landscape around the mountain. Readers are invited into a world not many can escape to, where shepherds walk across an unbridled landscape, where the sun gleams unhindered by the pale and artificial silhouettes of man-made artifices, where Machiavellian agendas led an Indo-US mountaineering team to plant a nuclear spying device on one of the most august mountains known to mankind.

William McKay “Bill” Aitken is Scottish mountaineer and a naturalized Indian travel writer. Bill is a graduate of the University of Leeds. He hitchhiked overland to India in 1959 and began a lifelong tryst with India and its mountains.

He has written several travel journals, among which are: Touching Upon the Himalaya: Excursions and Enquiries, Mountain Delight, Footloose in the Himalaya and Seven Sacred Rivers. 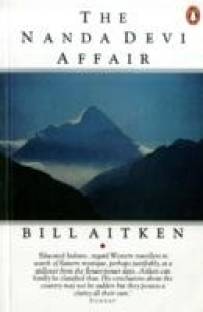 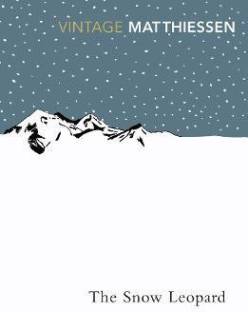 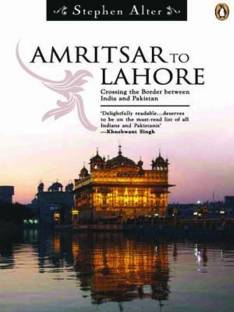 The Goddess of Kumaun

The Nanda Devi Affair.
May 1992 and then December 1998. I got fond of the beautiful peak of Nanda Devi when I viewed the same from Kaushani and several other places. I did not know by then, but later I got to learn that Kumaunis used to worship Nanda Devi as their Patron Goddess.
The Nanda Devi Affair is a classic account of author's travels along outside and deep interior of the sanctuary, the people, their beliefs and rituals on Nanda Devi.